"It was extremely intense. I hit the ground extremely fast. This was terrifying." 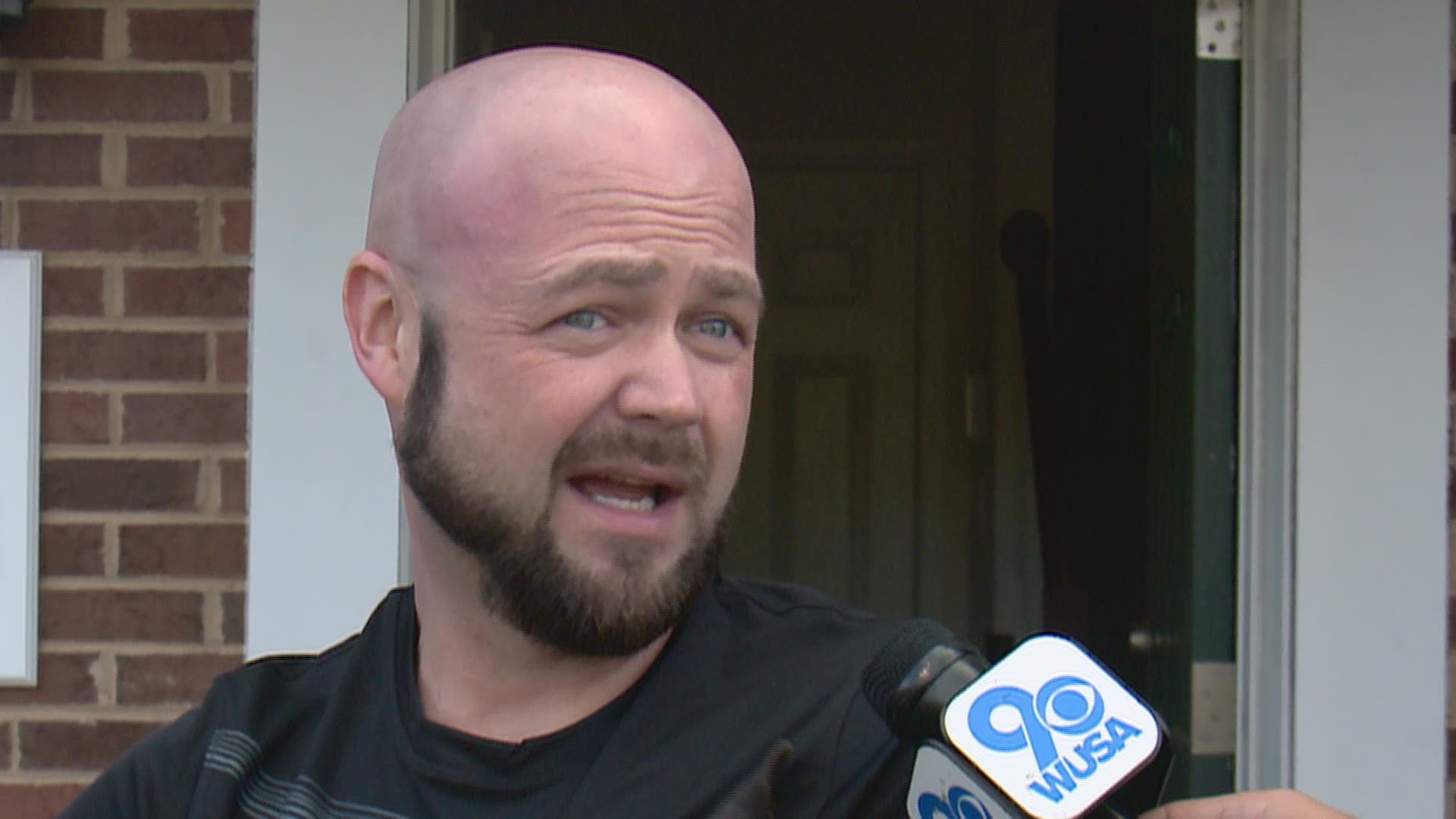 CAPITOL HEIGHTS, Md. — A teen was critically injured in a shooting that happened on Cindy Lane in Capitol Heights, Maryland, according to the Prince George's County Police Department.

The shooting happened around 4:15 p.m., according to PGPD.

Neighbors who spoke to WUSA 9 described seeing groups of children near an ice cream truck when gunfire erupted close by.

"I just heard like a spray of bullets," said Calvin Marcus, who lives across the street from the parking lot where the shooting occurred. "I saw kids running from an ice cream truck. Some of the kids were trying to get behind the townhomes here and they were falling.”

Police said a teenage male was shot multiple times and was rushed to the hospital.

He was described as being in critical condition but is expected to survive his injuries.

Investigators said nearby cars and apartments were also hit by gunfire.

During the shooting, another neighbor said they ducked for cover and feared about possible stray bullets coming into their home.

"It was extremely intense. I hit the ground extremely fast. This was terrifying," said neighbor Micah Ridley. "Just knowing a stray round could’ve come straight through my window and hit me or my sister or hit my mom or grandmother.”

No other injuries were reported in the shooting and a possible motive was unknown as of Wednesday night.

Investigators did not release any information on whoever could be responsible and only described a vehicle connected to the shooting that they were searching for as a black car.

The shooting at the apartment complex came just one day after a shooting at a Capitol Heights gas station injured a teenager and killed a woman.