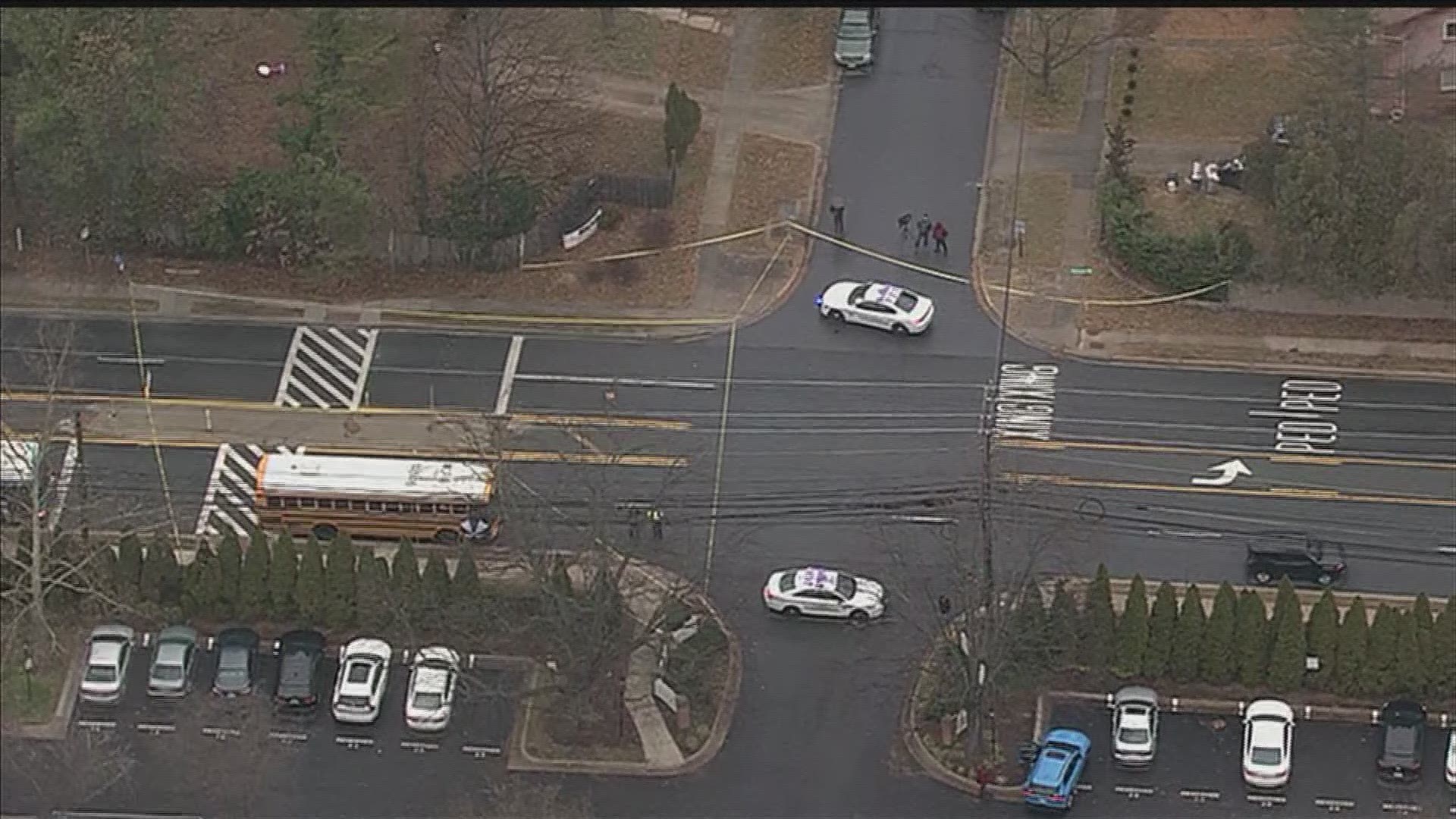 ROCKVILLE, Md. — A 17-year-old Walter Johnson High School student who was in a crosswalk was seriously injured after being struck by a Jeep in Montgomery County on Friday morning, police said.

The incident happened around 7 a.m. in the area of Montrose Parkway and Jefferson Street in Rockville, Md., officials said.

Police believe the driver went past a stopped school bus and struck the teen in the crosswalk. The victim was taken to a hospital with trauma and life-threatening injuries, police said. The condition of the victim was not immediately known.

The driver of the vehicle stayed at the scene, police said.

Investigators are expected to check cameras on the school bus and that of Montgomery County Ride-On bus that was behind the school bus during the incident.

Friday's incident comes one day after another child was struck in Montgomery County.

A 9-year-old girl was struck by a Montgomery County School bus in a residential neighborhood on Thursday. The girl, a student at Bradley Hills Elementary School, was taken to a hospital with life-threatening injuries, police said. She later died. She has not yet been identified.

The circumstances around the accident are not yet clear. Authorities continue to investigate the incident. 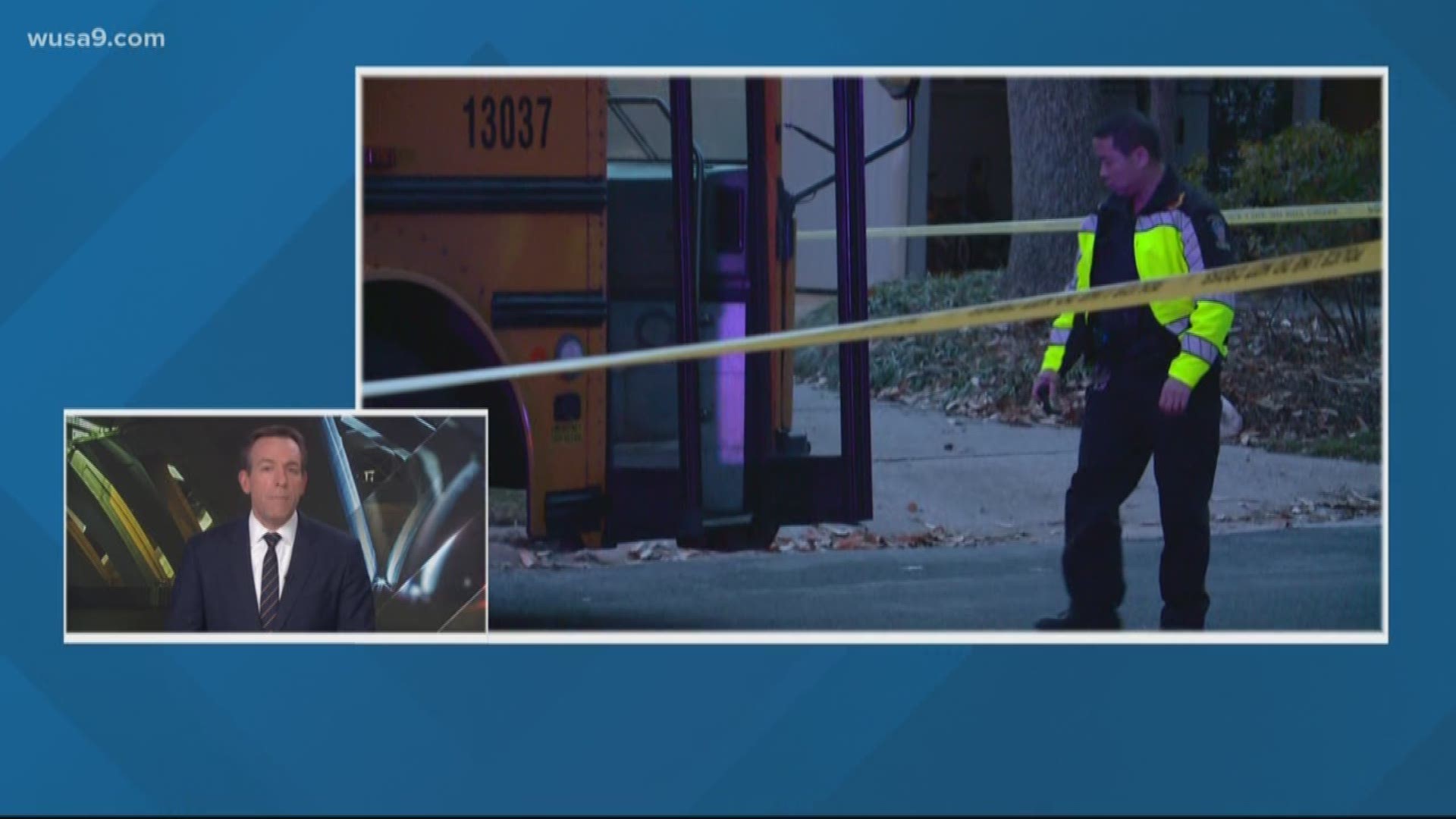