A judge pointed to David Dixon's history of "escalating situations into violence" when denying him bond. 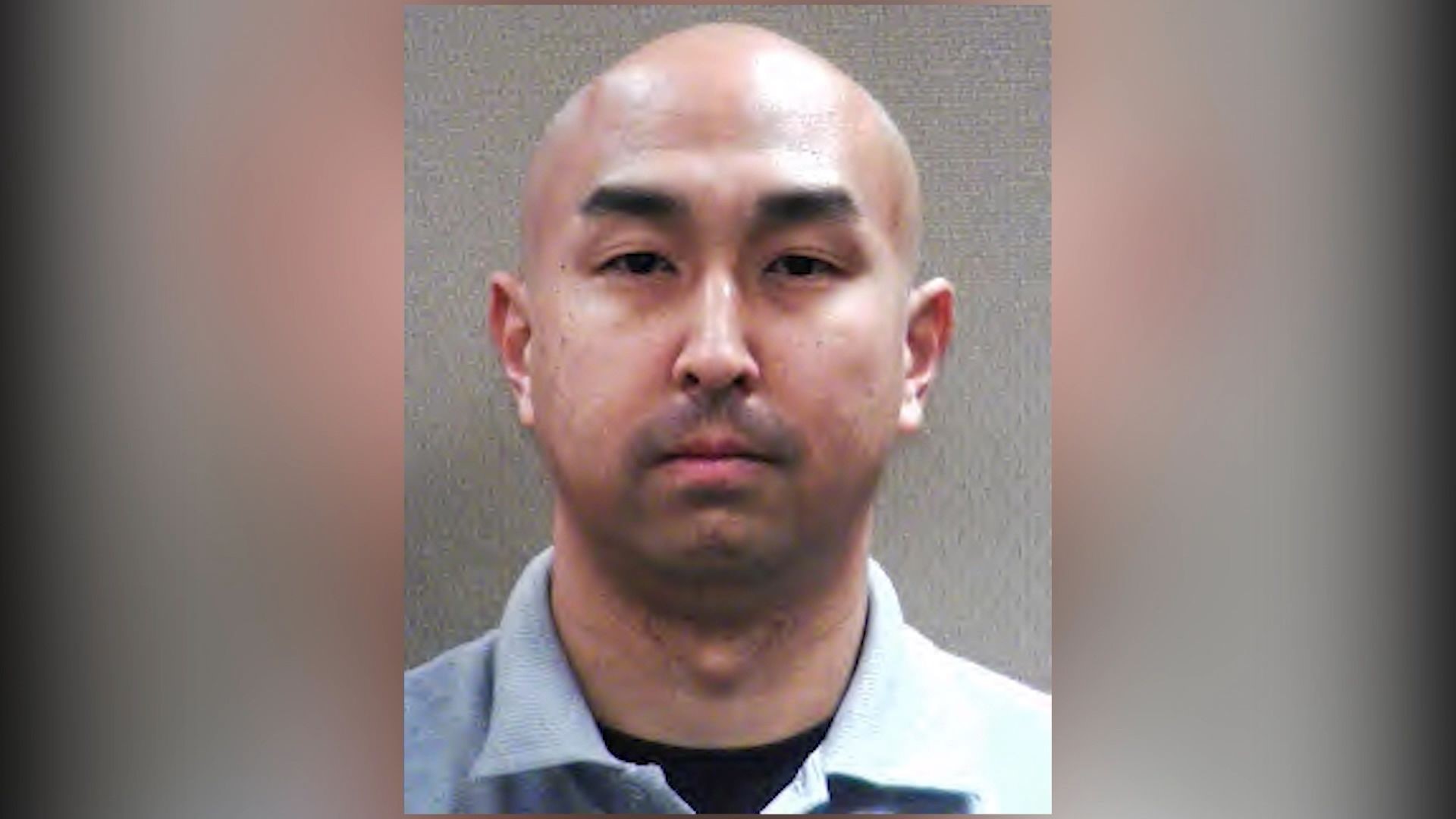 MONTGOMERY COUNTY, Md. — A judge denied bond for a Pentagon officer indicted for murder in a triple shooting on April 7 that resulted in two deaths, citing David Dixon's history of "escalating situations into violence."

Dixon was charged in the deaths of 32-year-old Dominique Williams and 38-year-old James Lionel Johnson, as well as the attempted murder of 36-year-old Michael Thomas, who survived the shooting. According to Takoma Park Police, Dixon was off-duty when he fired at Johnson and Wilson after he said he thought he saw them breaking into a car.

Dixon's defense team pointed to Dixon's long career as a law enforcement officer, his military service and his roots in the community to demonstrate that he was not a flight risk or a danger to the community. Attorney William Brennen argued that the victims in this case were committing crimes, and "it's not in my client's nature to ignore crimes in progress."

The state, meanwhile, argued that the April 2021 shooting was not the first time Dixon had been involved in a violent confrontation, referencing an incident in May 2020, involving a homeless woman in the lobby of his Takoma Park apartment complex.

Dixon is alleged to have threatened the woman with a shotgun and pepper spray, and used the pepper spray after she allegedly tried to assault him in the lobby of the Takoma Overlook Condominium complex.

Dixon is being held at the Montgomery County Detention Center under protective custody given his law enforcement background. He faces a combined 180 years in prison for the murder and assault charges.