"Going there today seeing the damage was almost as bad as going to his funeral." 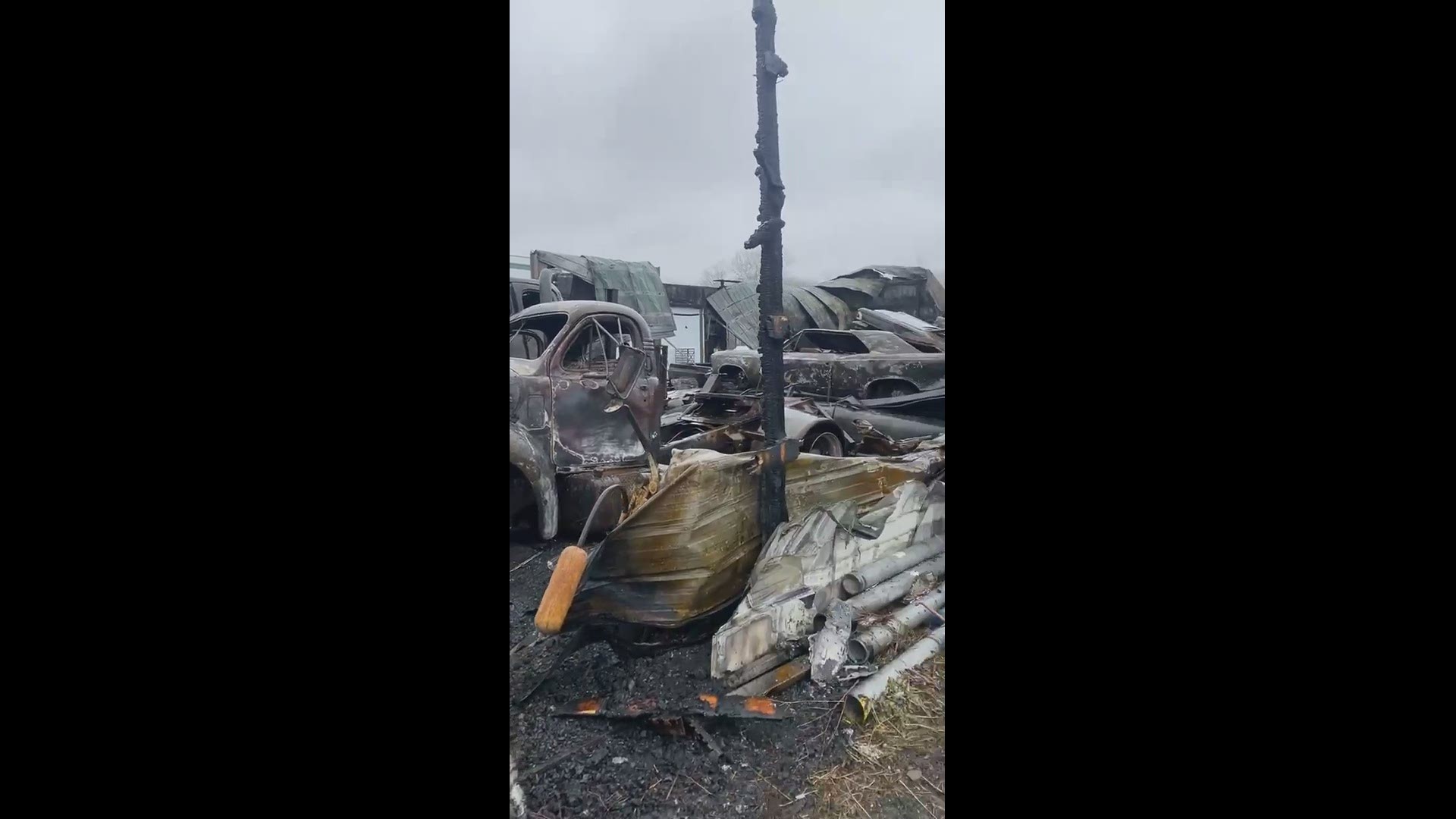 The fire happened at 22085 Whites Neck Road and volunteer firefighters from the county responded around 3 a.m.

The cars belonged to Rick Mattingly's grandfather. In a Facebook post, he said that his grandfather Eddie has passed away recently and that the cars were a beloved possession that many in the community used to remember the man by.

"Earlier this morning there was a fire at the garage where most of Eddie's 'Ladies' (what he called his cars) are located. The fire took everything," said Mattingly. "Thank God there were no injuries and all the rescue personnel were safe as they battled the fire. I know pop lives still in all of us but that, to me, was a great physical reminder of him. Going there today seeing the damage was almost as bad as going to his funeral."

The fire still is under investigation by the State Fire Marshal's Office.

Anyone with any information regarding this incident is asked to contact the Office of the State Fire Marshal, Southern Regional Office, at 443-550-6834.

RELATED: Maryland woman shares her story after helping save baby from an apartment fire