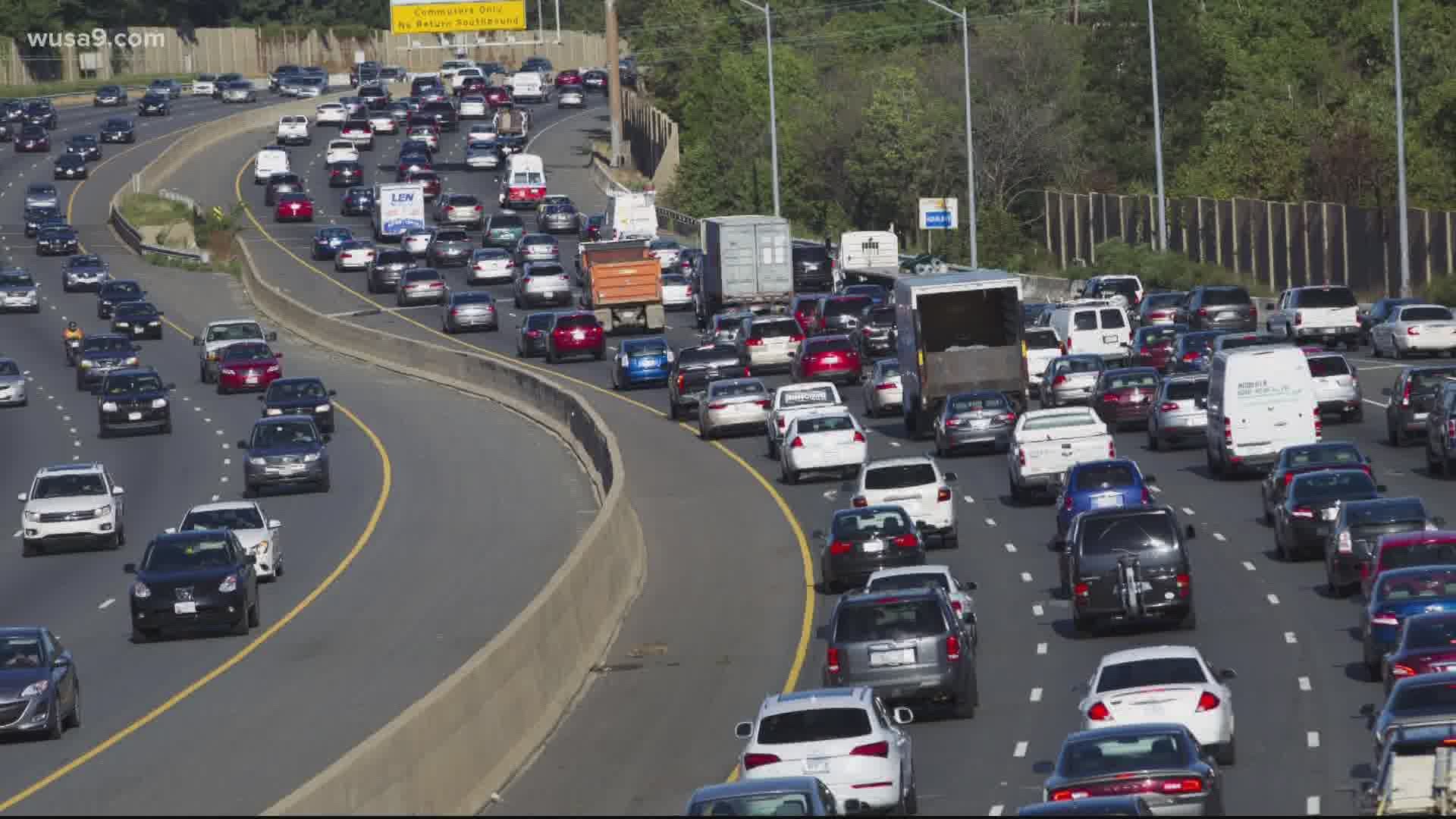 More than two dozen Maryland state troopers from Rockville, College Park and Forestville formed an enforcement ring around 1-495 and made 204 traffic stops in one afternoon.

"The goal of the coordinated enforcement operation was to reduce speeding, dangerous driving and traffic crashes on the Capital Beltway," a press release from Maryland State Police said.

Officers issued 197 traffic tickets, 50 warnings and 10 safety equipment repairs orders. Of the citations issued, 83 were for speeding; the highest speed cited was 105 mph in a 55 mph zone. Forty-four of the speeding tickets were given out in Prince George's County and 39 in Montgomery County.

Given that stay-at-home orders have significantly reduced traffic, experts were hoping that a big drop in traffic would cause a big drop in issues like speeding and fatalities, but experts say that’s not what they are seeing.

"A lot of us are getting behind the wheel and we see that open road and that the opportunity that I can go 90 mph on I-66 when I can normally go 50 mph because of traffic and too many of us are taking advantage of that," Jonathan Adkins, the Executive Director of the Governor’s Highway Safety Association (GHSA), said.

"That’s absurd, and what it really is is selfish, because you’re putting everyone at risk, particularly our health care heroes right now," Adkins said.