Chief Hank Stawinski could not comment in detail on recent cases because of personnel and legal issues. 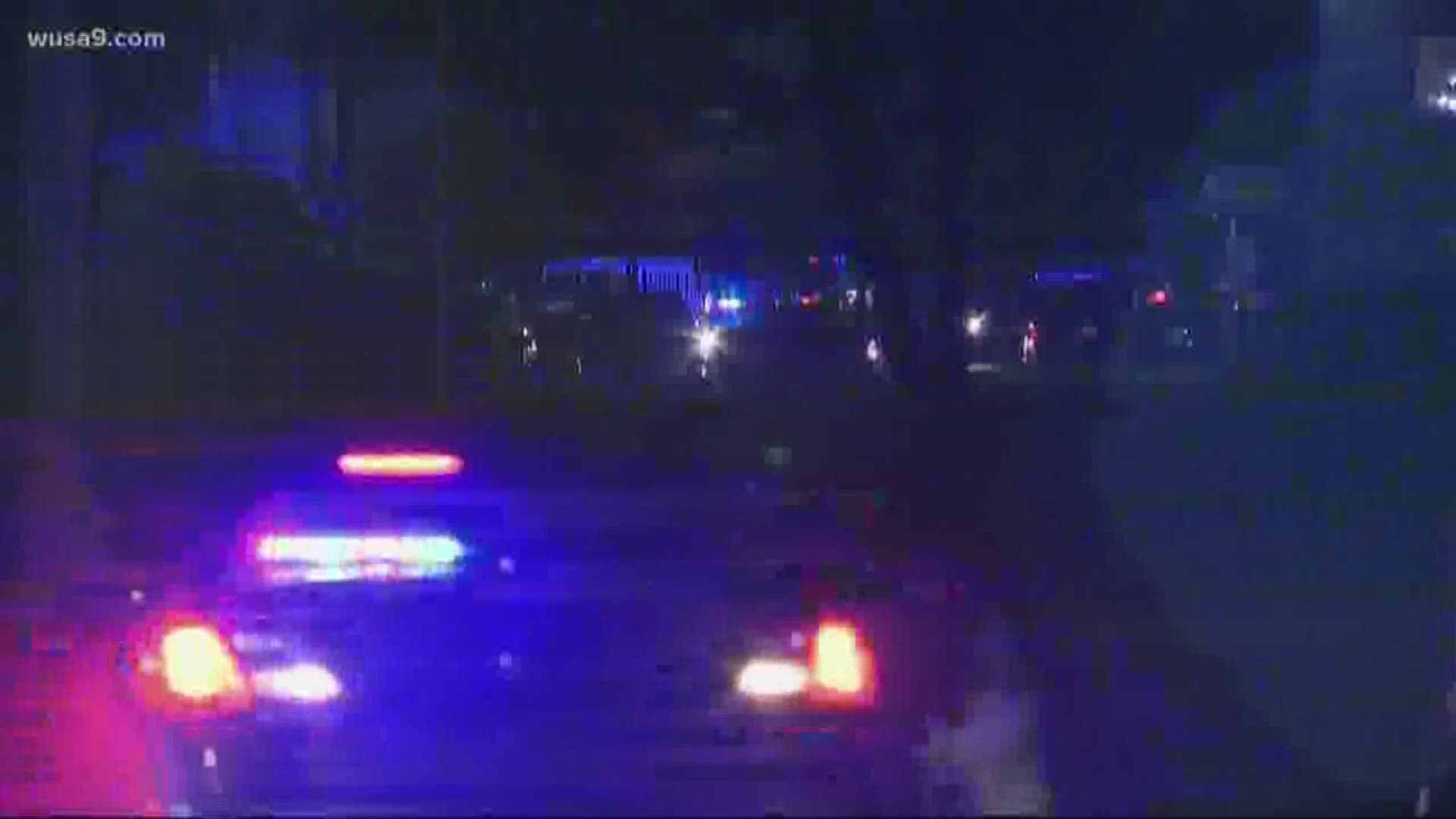 PRINCE GEORGE'S COUNTY, Md. -- The Prince George's County Police Department continues to steal the headlines for all the wrong reasons.

Within the last two months alone, an officer was accused of raping a woman he pulled over.

Another officer was suspended for reportedly demanding money after traffic stops.

An off-duty officer was accused of paying a prostitute for sex in the District.

Days ago, a federal lawsuit was filed by more than a dozen black and Hispanic officers, painting a racist department with some officers who routinely act inappropriately.

President of the police union told WUSA9, the department isn't as bad as it appears and all the facts will come out in court.

“It's not the widespread problem it's been made out to be in the media,” said John Teletchea.

“Our members work twice as hard. They make it a point to get out of their vehicle. They approach citizens and talk to them and engage them in casual conversation,” Teletchea said.

When it comes to leadership, Teletchea didn’t hesitate when discussing the union’s support of Chief Hank Stawinski, despite recent and past problems plaguing the department.

Chief Stawinski could not comment in detail on recent cases because of personnel and legal issues.

Stawinski is named in the discrimination lawsuit filed last week.

The chief has publicly condemned alleged inappropriate conduct by his officers in the past.

A high-ranking source told WUSA9’s Lorenzo Hall, Chief Stawinski is frustrated he can't speak in detail about some of the accusations.