Driver dead after crashing vehicle into home in Seat Pleasant

Firefighters say the vehicle struck a power pole and brought wires down before driving into the home. 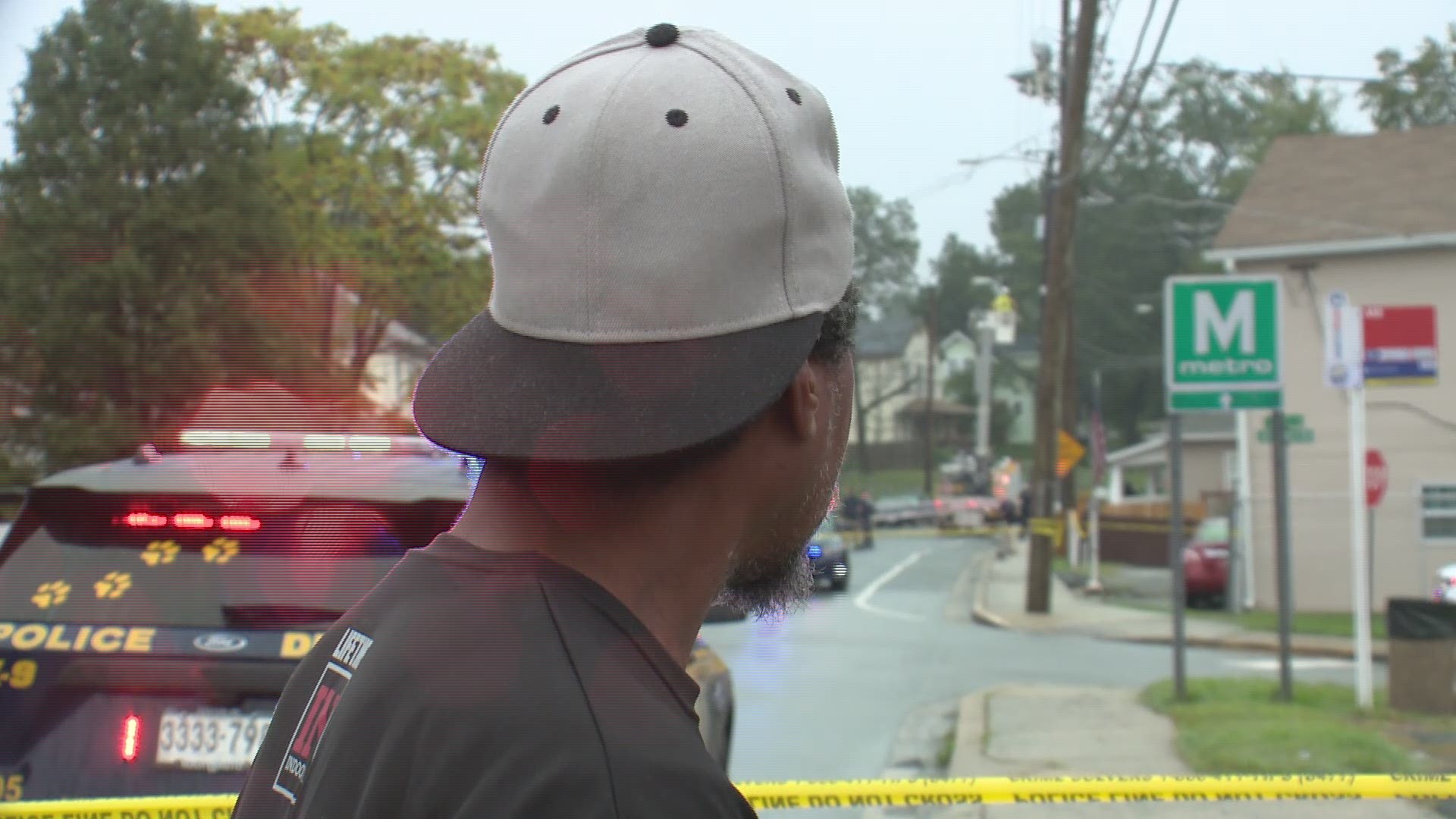 SEAT PLEASANT, Md. — Emergency crews are on scene of a vehicle crash and fire that left one person dead Saturday morning.

Firefighters responded to a home in the 5900 block of Addison Road in Seat Pleasant around 7:30 a.m. Investigators say a vehicle struck a power pole and brought wires down before driving into a home. The vehicle then caught on fire, and the fire spread to the home.

Firefighters were able to put the fire out quickly, but the driver of the vehicle was pronounced dead on the scene of the crash, Prince George's Fire Department reports.

Paul Webb said he was his house asleep when he heard the crash.

Paul Webb says he was asleep in a Seat Pleasant house when a car drove into the home and caught fire @wusa9 pic.twitter.com/v4Hp2OYIiZ

Prince George's firefighters told WUSA9 that four people were able to escape from the home uninjured and a total of five people have been displaced as a result of the crash.

No additional injuries were reported.

UPDATE: 4 people inside the home at the time of the crash. All escaped uninjured. Total of 5 displaced, per @JaniceparkNews on scene. @wusa9

Investigators are working to determine what led up to the crash.

The driver of the vehicle has not yet been identified.

This is a developing story. Stay with WUSA9 for updates.