Urbanski was charged with first-degree murder and a hate crime. A judge dismissed hate crime charges on Tuesday. 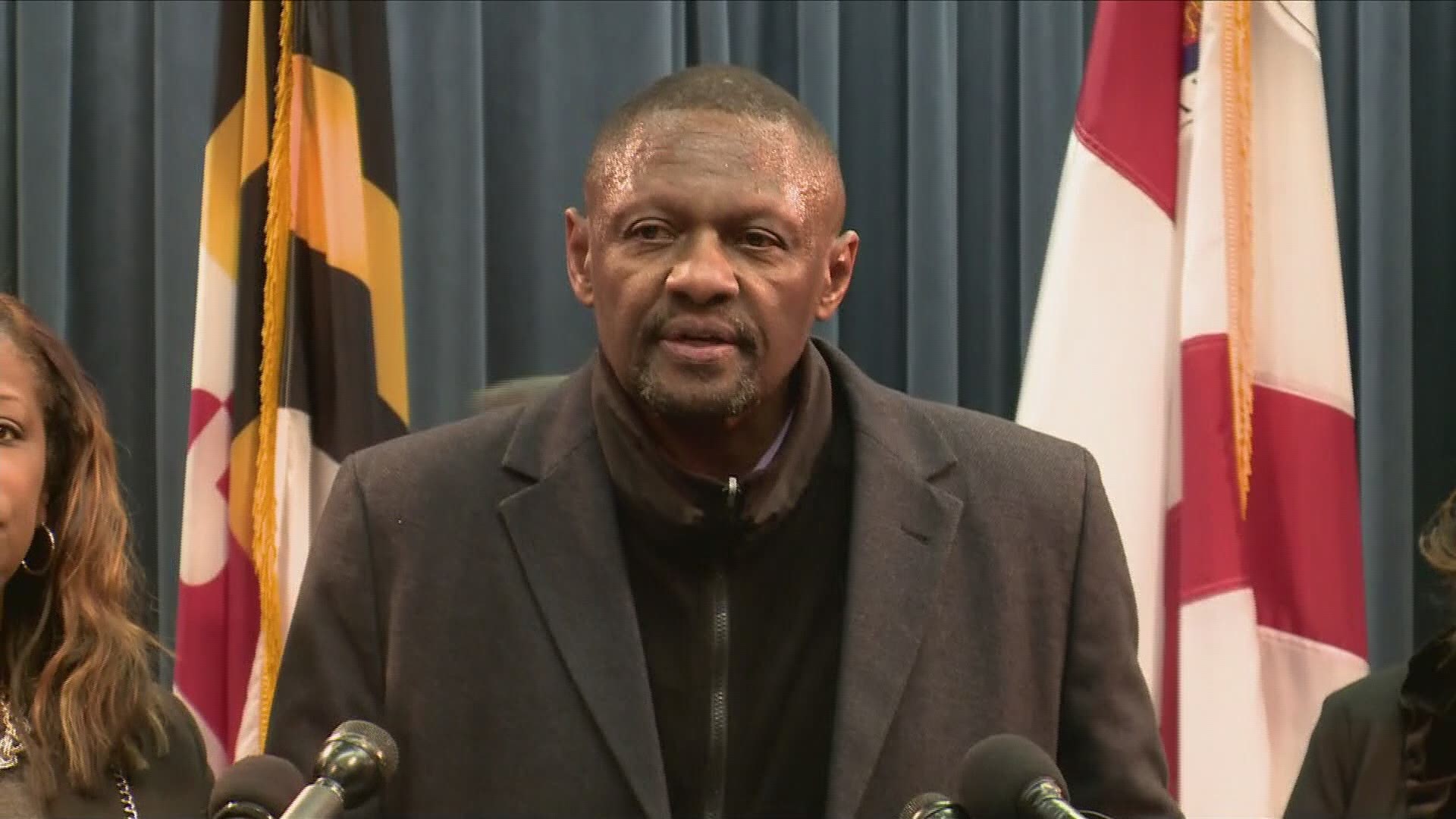 Three friends were waiting at a bus stop on the University of Maryland’s campus around 3 a.m. on a Saturday, when a stranger approached them, screaming.

After fatally stabbing Collins, 23, Urbanski folded the knife, slipped it into his pocket and sat down on a bench until police arrived, a prosecutor said.

Urbanski was arrested at the bus stop, 50 feet from where Collins was dying.

"This guilty verdict sends a message to the entire country that crimes of bigotry and hate will not be tolerated in Prince George’s County," Prince George's County State's Attorney Aisha Braveboy said. "This was an ugly and unprovoked attack fueled by hate and Mr. Urbanski cut short the life of Lt. Collins, who had a bright and promising future that included serving his country. We believe that Mr. Urbanski should face the highest possible penalty allowed by state law for his actions."

Sean Urbanski's mom wept softly in the courtroom as the jury foreman announced that her son was guilty.

WUSA9's Bruce Leshan notes it was impossible to see Urbanski's reaction to the possibility he will spend the rest of his life in prison with no possibility of parole because his back was to the courtroom gallery.

RELATED: Police: He was stabbed by a white man while waiting for a bus. Now a jury will decide if this Md. student's death was a hate crime

Richard Collins' father and the county prosecutor are pledging to lobby the state legislature to change the law so that if racial animus is any part of a crime, it can still be charged as a hate crime.

RELATED: What you need to know about the Richard Collins murder investigation