Teamster representative Richie Brooks said 600 employees will be affected, despite years of worker concessions to keep the plant alive. 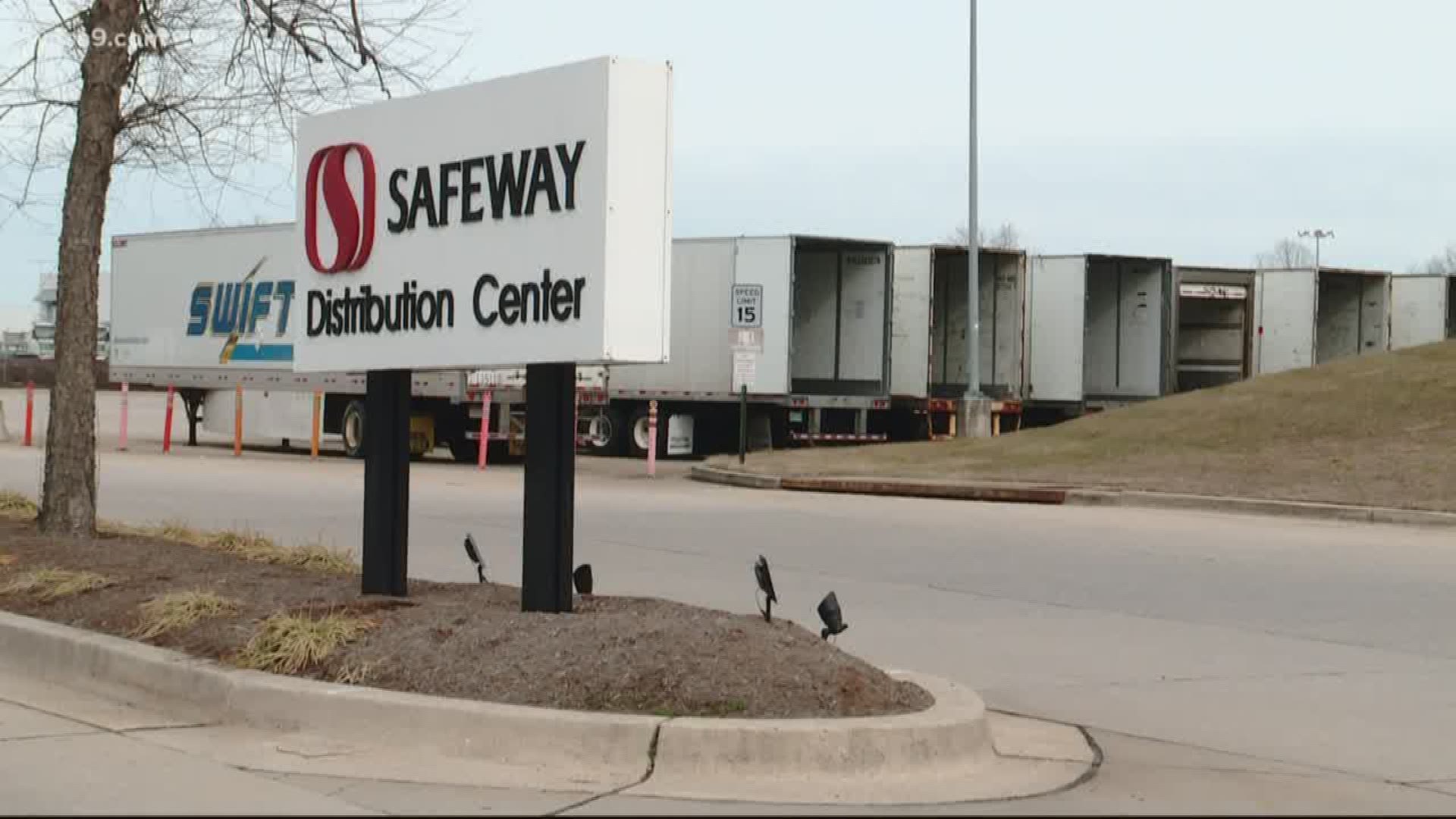 UPPER MARLBORO, Md. — A Safeway distribution center announced that it will be closing operations out of Prince George’s County by May. For many of the 600 people who work in that warehouse, the news has comes as a surprise

Jesselena White has worked at the Safeway distribution center for eight-and-a-half years. She said the news feels like a betrayal after agreeing to years of concessions to keep the plant running.

"I’m hurt and I’m at a loss, because this is what I depend on to take care of my family," White said.

According to White, she learned in a meeting Tuesday that the plant would be closing in a matter of months.

"In a panic, people started calling their loved ones to let them know, come May we don’t have a job anymore," White said.

For now, White said employees are still working, but they don’t know what the future holds.

Teamsters Local 730, the union representing the distribution center employees, representative Richie Brooks said the union was blindsided by the news as well. Brooks said his members negotiated a contract until 2022, and he's now looking into his members' legal right. He noted that Safeway's parent company, Albertson's, offered members new jobs at a Pennsylvania plant, more than a hundred miles away.

This isn’t the first time Albertson’s has threatened to close the Upper Marlboro distribution center. In 2016, after negotiating with Teamsters, it agreed to stay open if employees accepted concessions including pay freezes and pay cuts.

David Iannucci with Prince George’s County Economic Development Corporation said he found out about the news Tuesday as well. He was among state and county officials involved in those negotiations four years ago to keep the plant going.

"There was no advance notice at all," Iannucci said. "I got the letter electronically I think at 3:30 or 4 p.m. The union heard about it literally 30 minutes before I did."

Iannucci said he reached out to Albertsons' this week, but got no response.

"I know the state of Maryland and Prince George’s County are prepared to do anything we can to keep these jobs here," Iannucci said.

Brooks told WUSA9 that Teamster will be meeting with company officials on Monday morning.

WUSA9 has reached out to Albertson’s for comment, but received no response. 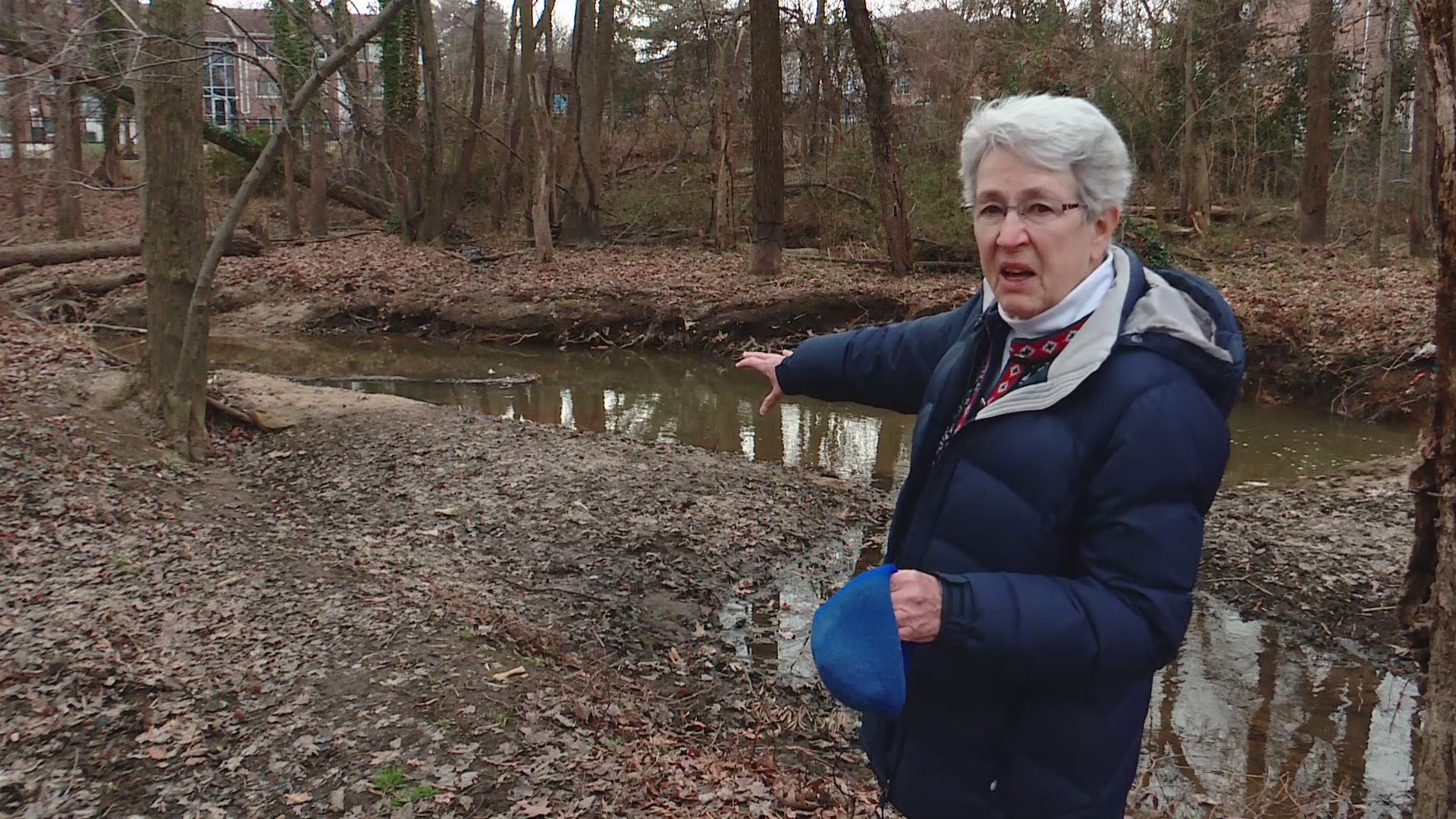 RELATED: Families in DC homeless shelter say they haven't had heat for a week