One dead, another hospitalized after Route 29 truck crash in Columbia 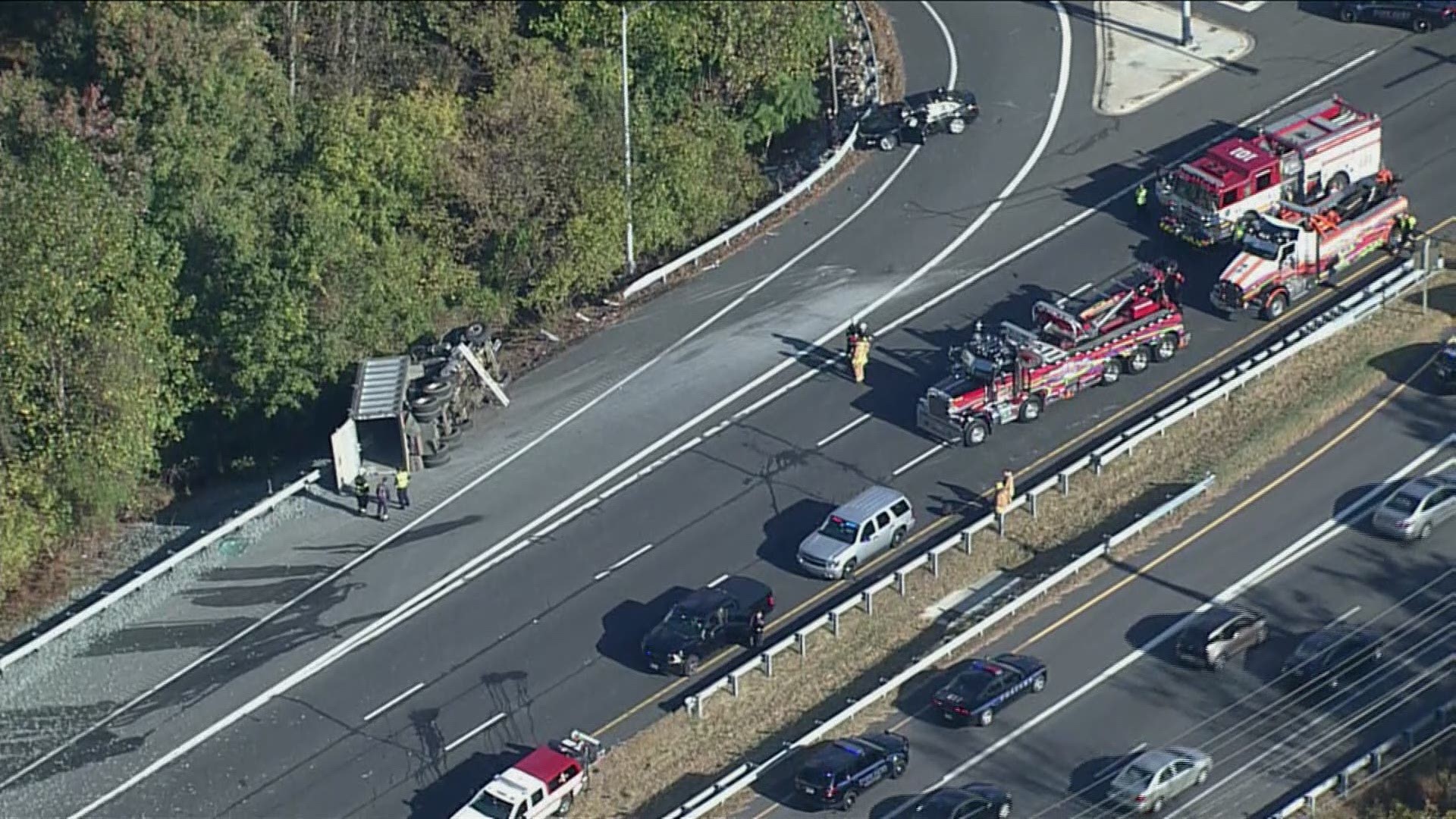 Officials said officers were called to the scene on Route 29 around 8 a.m. for an overturned gravel truck.

An investigation into the incident led officers to learn that the truck collided into a car that was turning left from southbound Route 29 onto Rivers Edge Road.

Officials said the truck driver was pronounced dead at the scene. The driver of the second car was taken to Shock Trauma in critical condition.

1 / 5
SKY9
Route 29 at Rivers Edge is shut down in both directions following a fatal dump truck crash.

We will continue to update this story as more information becomes available.