Promise nearly fulfilled to daughter who died from heroin addiction

Retired Hagerstown police officer Kevin Simmers and his wife Dana have just broken ground for Brooke's House. It'll be the kind of treatment facility they couldn't find for their daughter. 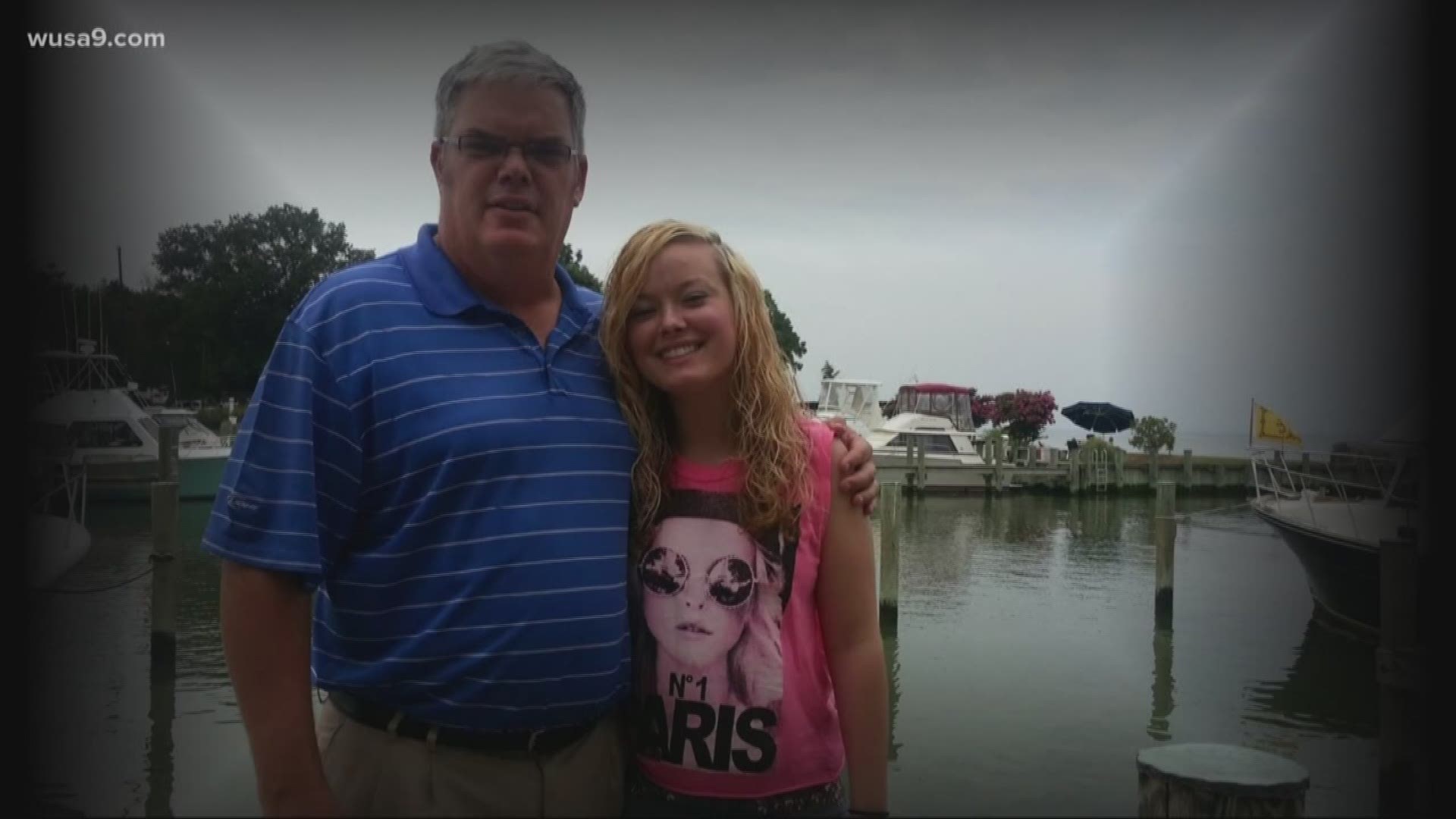 HAGERSTOWN, MD (WUSA9) — When his daughter was deep in the throes of heroin addiction, Kevin Simmers told her that if she could stay clean for one year, he would build a house where they could help other addicted young women.

Brooke died of a heroin overdose three years ago. She was just 19.

But on Tuesday, her father kept his promise anyway. Simmers, along with scores of volunteers and donors, broke ground on Brooke's House, a $1.5 million dollar residential treatment for women struggling with addiction.

It will be the kind of treatment facility that he could never find for his daughter.

The scale of the crisis is hard to comprehend. Two of the board members of Brooke's House also lost their daughters in the last few years, and a third board member lost his father.

Simmers was a Hagerstown cop who thought arresting addicts was the way to end the epidemic. Handcuffs and incarceration were his mantra. But he changed his mind when his teenage daughter started first with prescription Percocet and then graduated to heroin.

"When she told me she was shooting up with heroin, I felt like someone cut my heart out," he said.

He tried to get her into treatment, fighting with insurance companies, and struggling with urban addiction centers where drug pushers were stationed outside the front door.

"I second guess myself every day... every day," he said, with tears rolling down his cheeks. 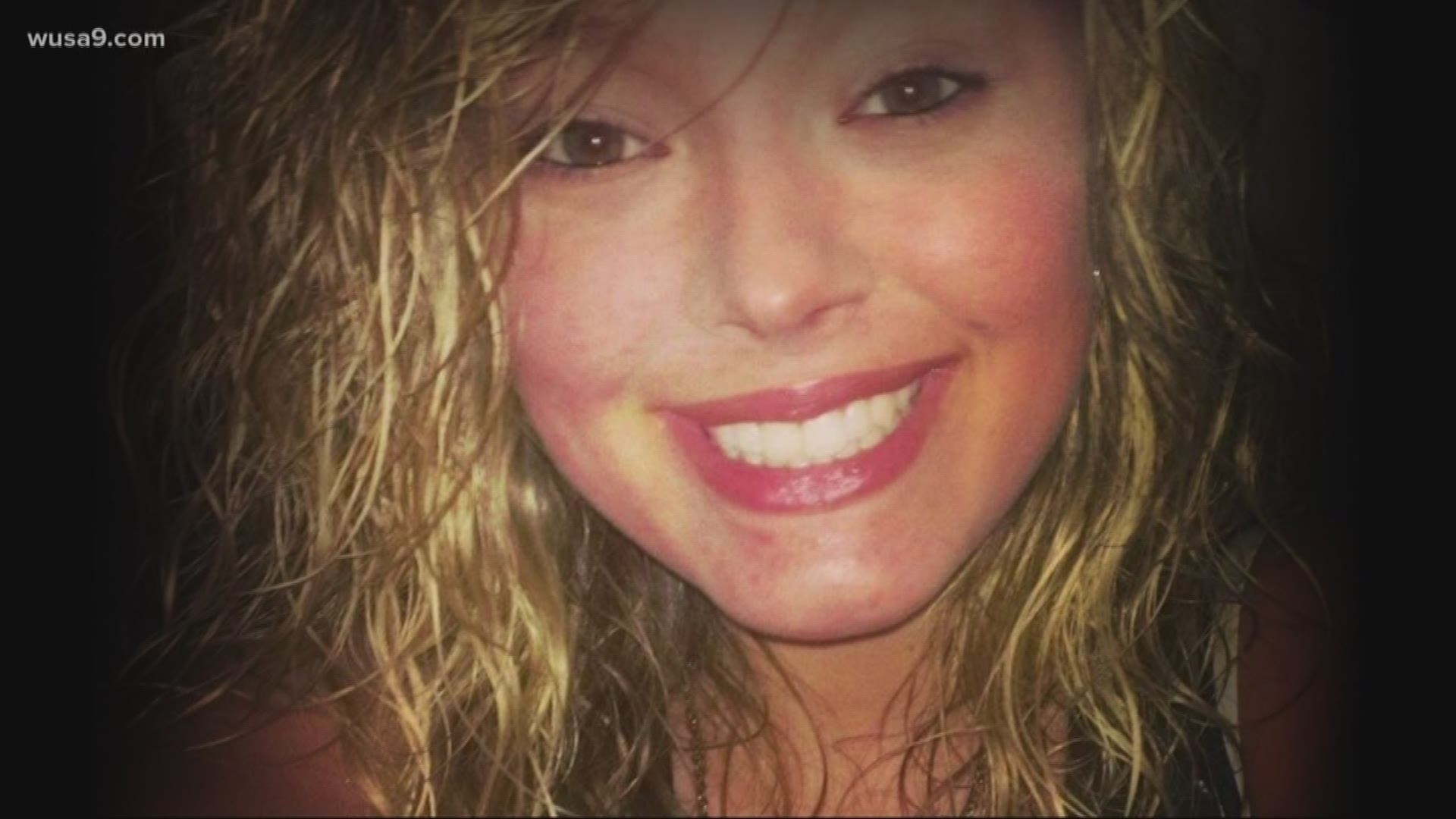 Brooke died in the backseat of a car in the parking lot of a church where she'd played basketball when she was younger. A counselor had advised her to call her dad, but she'd said, "I can't let him down again."

Simmers and his friends are convinced counseling and treatment at Brooke’s House will save others.

"I absolutely believe it will save lives, save communities, save families," said Hagerstown Police Chief Victor Brito.

Construction at Brooke's House should be finished by Thanksgiving. By New Year’s Day, they expect to be offering shelter for young women who now have nowhere to go.

Simmers said he’s still $500,000 short of where he needs to be to start Brooke’s House debt-free. But Congressional candidate David Trone just promised him a check for $100,000 from the David and June Trone Family Foundation.

Simmers wasn't sure he'd make it this far. But he's now confident the miracles will keep coming.