Principal, teacher on leave after altercation in front of Prince George's Co. students

A principal and a teacher at a Prince George's County elementary school are on leave after reportedly getting into a fight on school grounds in front of students. 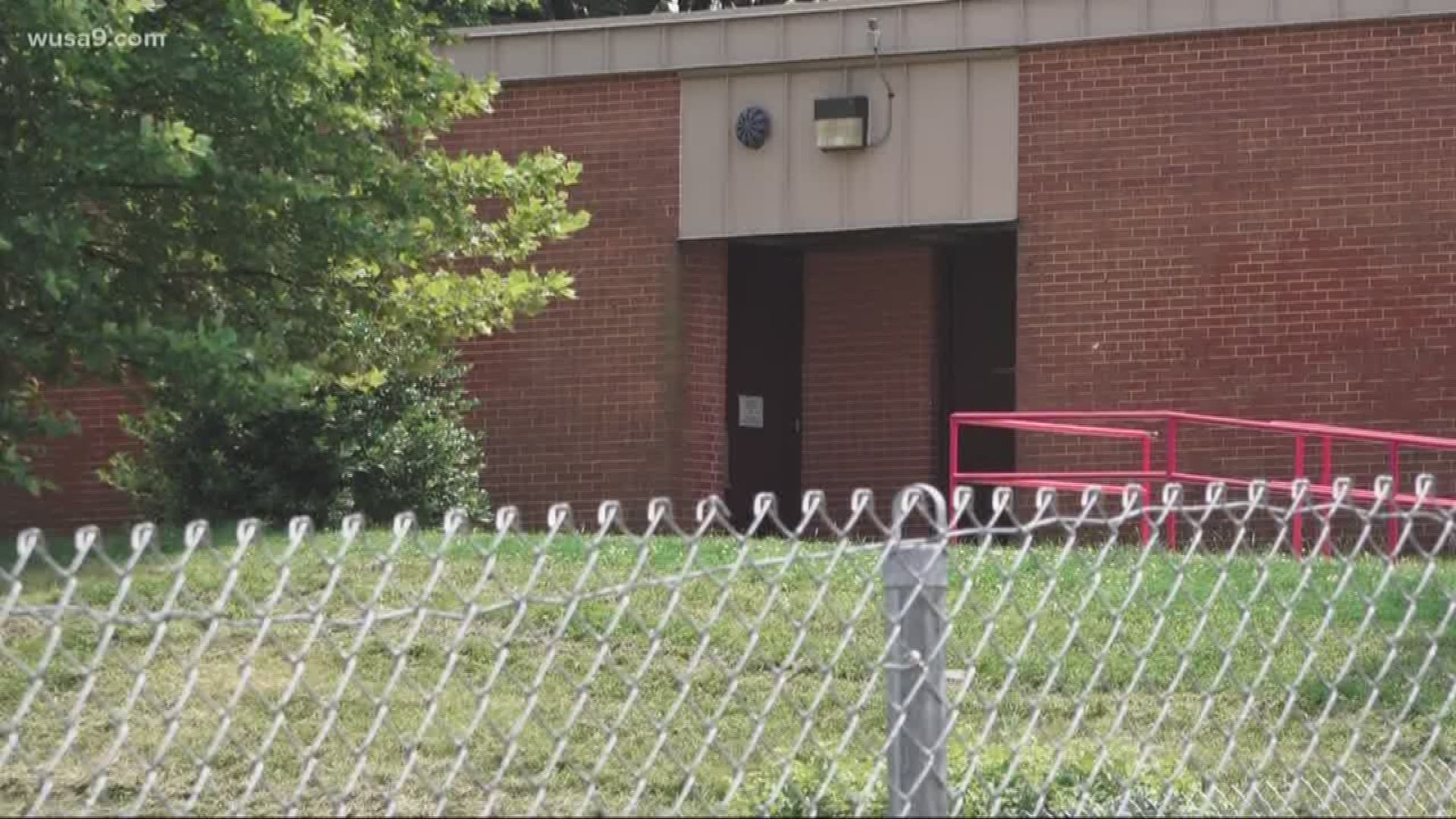 Prince George's County police and an ambulance were called to Ardmore Elementary School on June 12. Police said they were called to the scene for a disorderly teacher, but no arrests were made. Authorities were told school security would handle the case.

The principal, Georgette Gregory, was put on leave immediately, White said. This is the district's protocol when investigating incidents.

UPDATE: We are now learning both principal and teacher at Ardmore Elementary School have been put on leave after altercation during recess. @wusa9

A week later, the district sent a letter home to parents. The letter outlines an altercation but did not indicate that the principal was involved. It was signed by the assistant principal.

The school district would not confirm that this was a physical altercation. According to the district, the incident is still under investigation. We do not know if anyone was hurt. We also do not know if any criminal charges were filed.

The following letter was sent home to parents:

On last Tuesday during recess, an incident occurred in the parking lot that resulted in the police and an ambulance being called to the school. This incident did not directly involve any students and the matter is currently being investigated."
The letter went on to read, "We have recently learned that students may have been in the vicinity of the incident.

Professional school counselors and teachers will be working with students to address any of their questions or concerns.