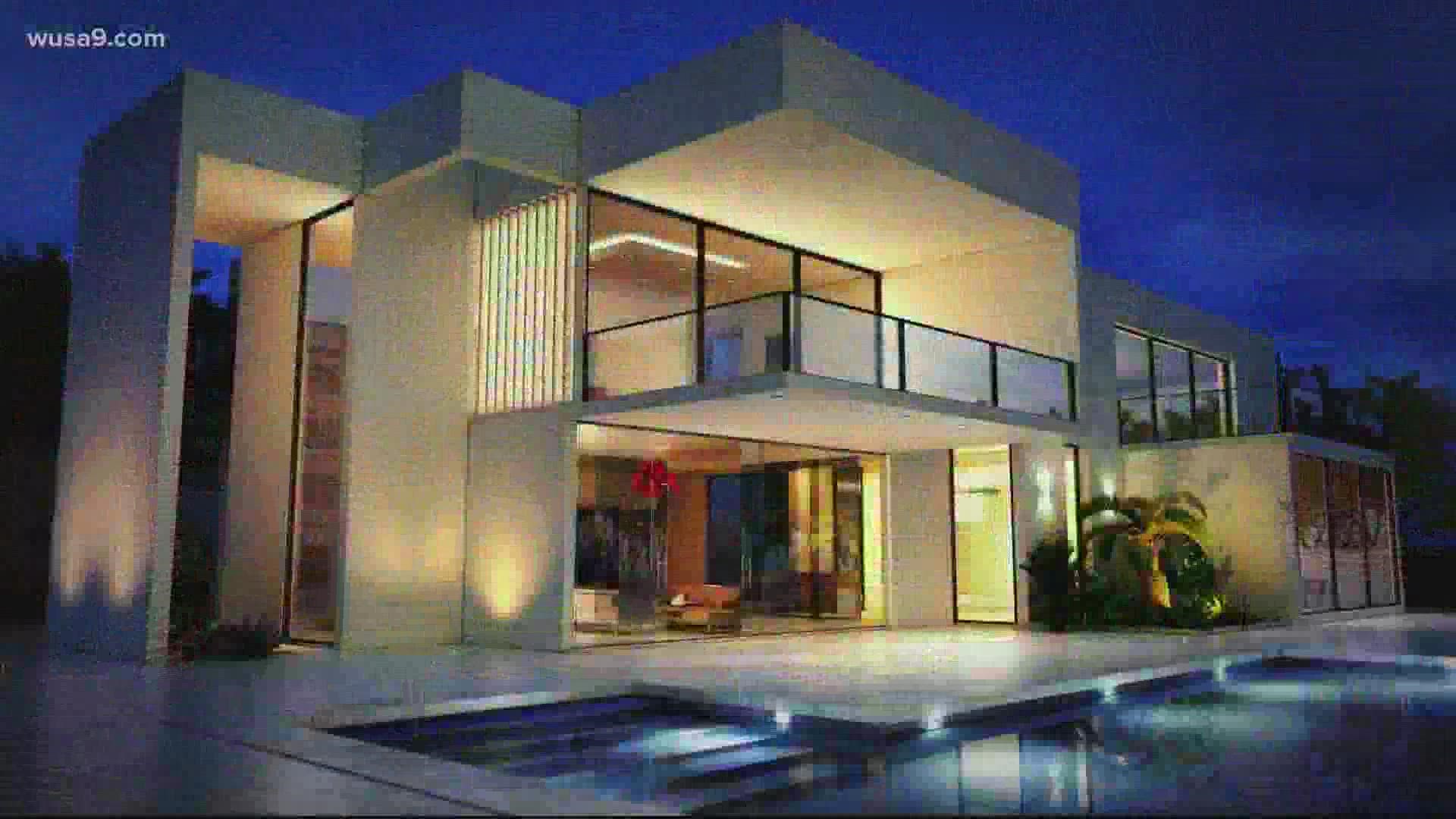 PRINCE GEORGE'S COUNTY, Md. — “I'd be pounding the table. I'd be grabbing my realtor by the necktie and saying what is this?” said Democratic gubernatorial candidate and State Comptroller Peter Franchot. “How could a home that I built and maintained be appraised at less than what I put into building it?"

“Other parts of the state equal homes are selling for a lot more,” Franchot explained. “Let's get real Maryland and let's do something to address this issue.”

Franchot said he plans to send a letter to the state’s attorney general as well requesting they, too look into the allegations of biased appraisals.

A 2018 report from the Brookings Institute showed that owner-occupied homes in Black neighborhoods are undervalued by about $48,000 on average. That average remained consistent when WUSA9 examined their data for the Washington-Metro area.

Nationwide, the problem amounts to $156 billion in cumulative losses, the Brookings Institute said. When asked if he had heard complaints of bias home appraisals, Franchot explained, “Only in passing has it. But you guys really nailed it as far as your reporting and it is out there.”

Two families, we profiled said they've lost anywhere between $60,000 and $500,000 because of lower-than-expected appraisals. Despite the loss, they continue to get the word out---sharing their stories and launching the website blackhomesmatter.org.

"Until we, bring this conversation to the forefront, to one that homeowners, know to be their own advocates and to be aware of this and to the concise of appraisers and banks. We've got a lot of work to do,” said Jacqulyn Priestly whose home appraised nearly $500,000 lower than the cost to construct.

The Prince George's County Association of Realtors is conducting its own investigation. The association sent a survey to its more than 3,000 members looking for specific examples of appraisal bias. We were told that report would be available in either September or October. Officials explained they are still analyzing their data.

For information on what appraisers consider during an appraisal, check out the video below: