The prisoner with one of the officers tried escape custody following the crash, police said. 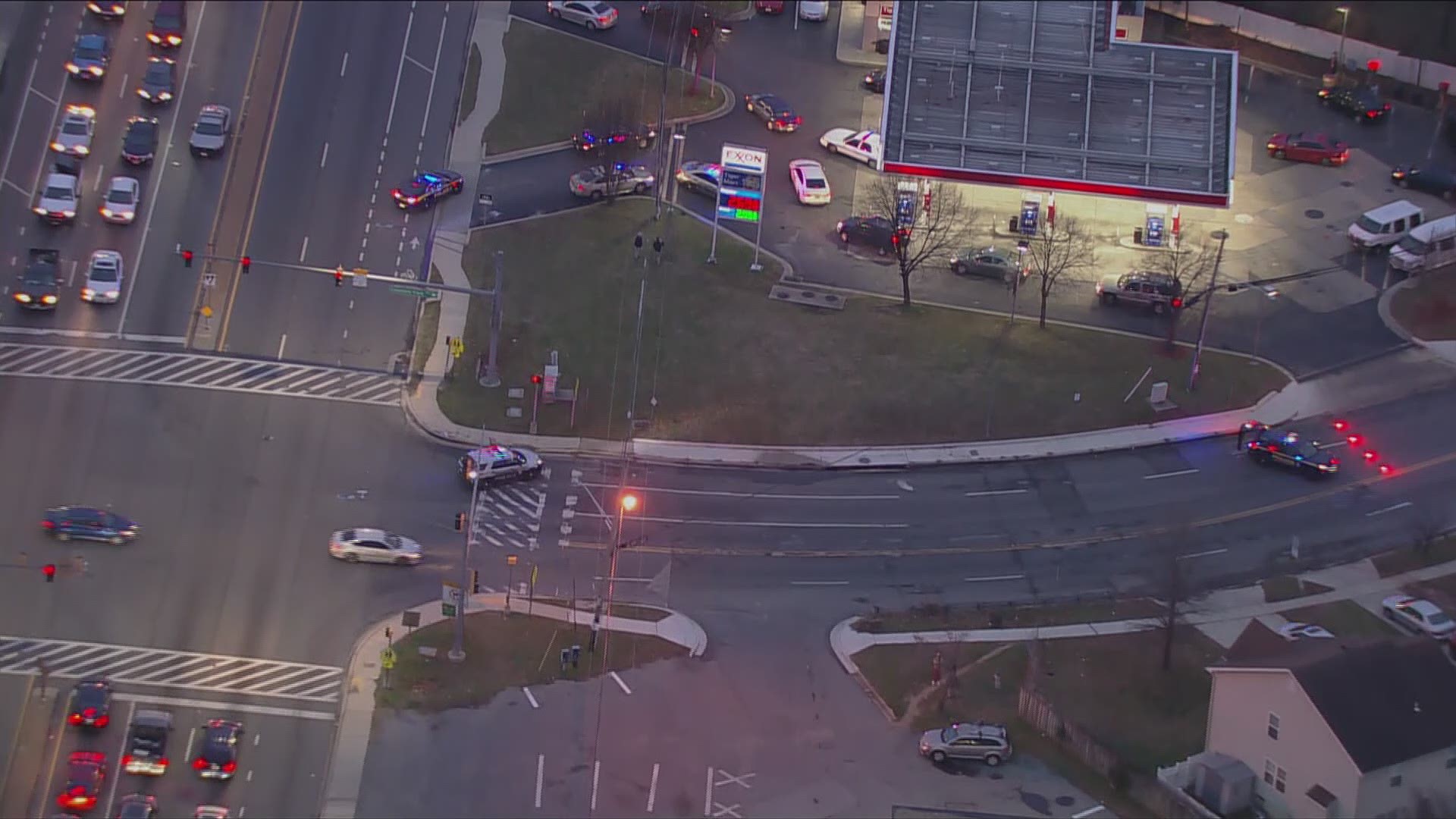 PRINCE GEORGE'S COUNTY, Md. — Two officers with the Prince George's County Police Department were involved in separate accidents on Monday. One where an officer was hit and another involving a fender bender that led to a fugitive trying to escape custody.

Police said both incidents happened between 4:30 p.m. and 5 p.m., with the first accident happening closer to 4:30 p.m. on Martin Luther King Highway near Columbia Road.

An officer reportedly was trying to get out of his call to perform a traffic stop when they were hit by a car passing the police cruiser, police said.

The officer sustained non-life-threatening injuries. The driver who hit the officer stayed at the crash scene, police said.

Police did not say what type of traffic stop the officer was performing. There is no word yet on any pending charges for the driver who struck the officer.

The second collision happened around 4:45 p.m. near Ritchie Road and the Marlboro Pike, police said.

A PGPD officer rear-ended the back of a dump truck while transporting a fugitive, police said. The department added that the fugitive tried to escape, but was brought back into custody.

No injuries or charges have been reported in this crash.

According to PGPD's website, it is the fourth-largest law enforcement agency in Maryland and employs more than 1,500 officers.