When firefighters arrived, flames could be seen coming from the fourth floor of the 11-story high rise. 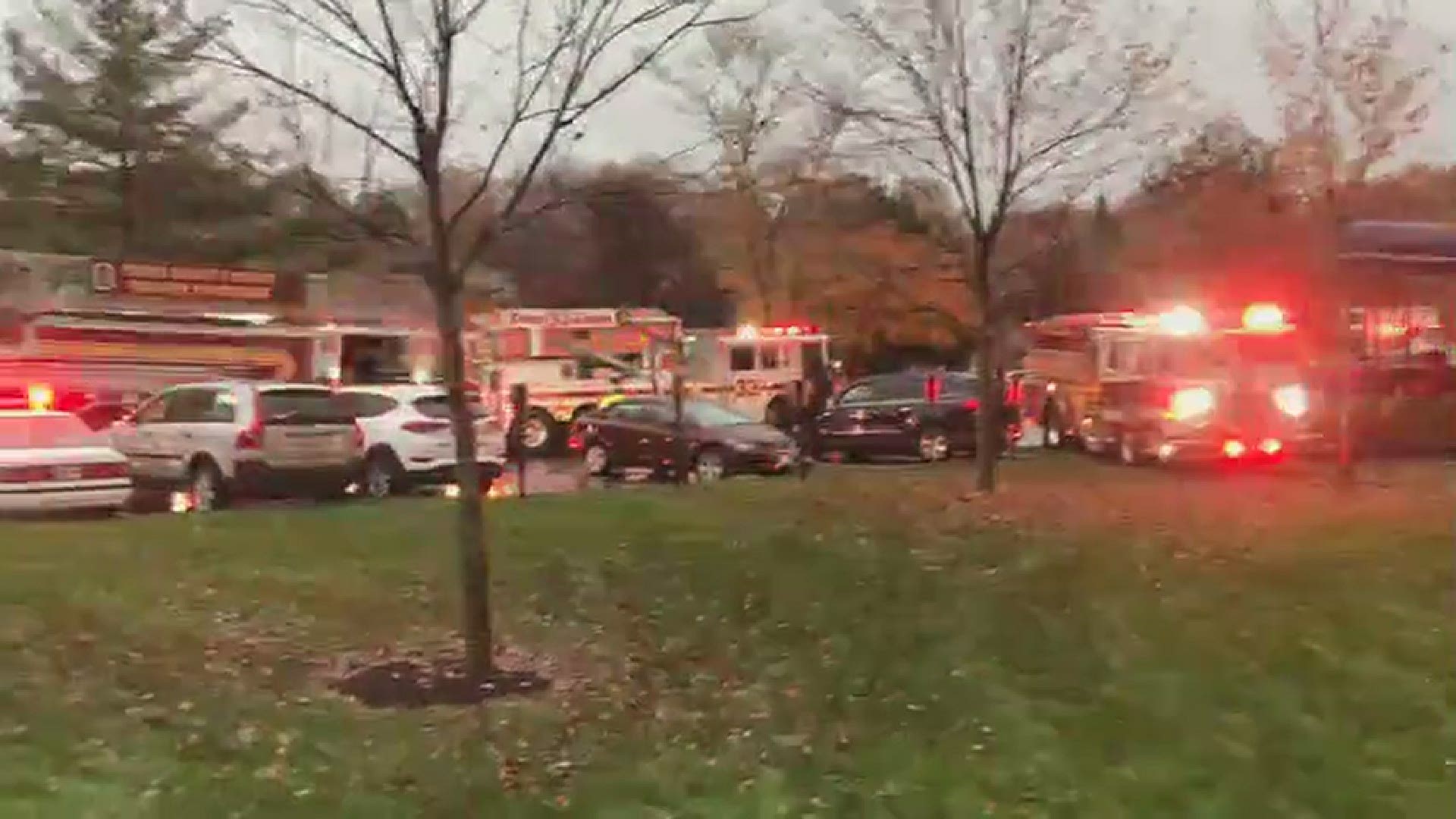 When firefighters arrived, flames could be seen coming from the fourth floor of the 11-story high-rise, according to Prince George's County Fire and EMS.

What led to the fire is not known at this time, but fire officials in Prince George's County said they are investigating the cause of the blaze.

it is also not known at this time if the Red Cross is helping out any of the families displaced.