Montgomery County residents can request a speed camera, but it's a process to get it approved. 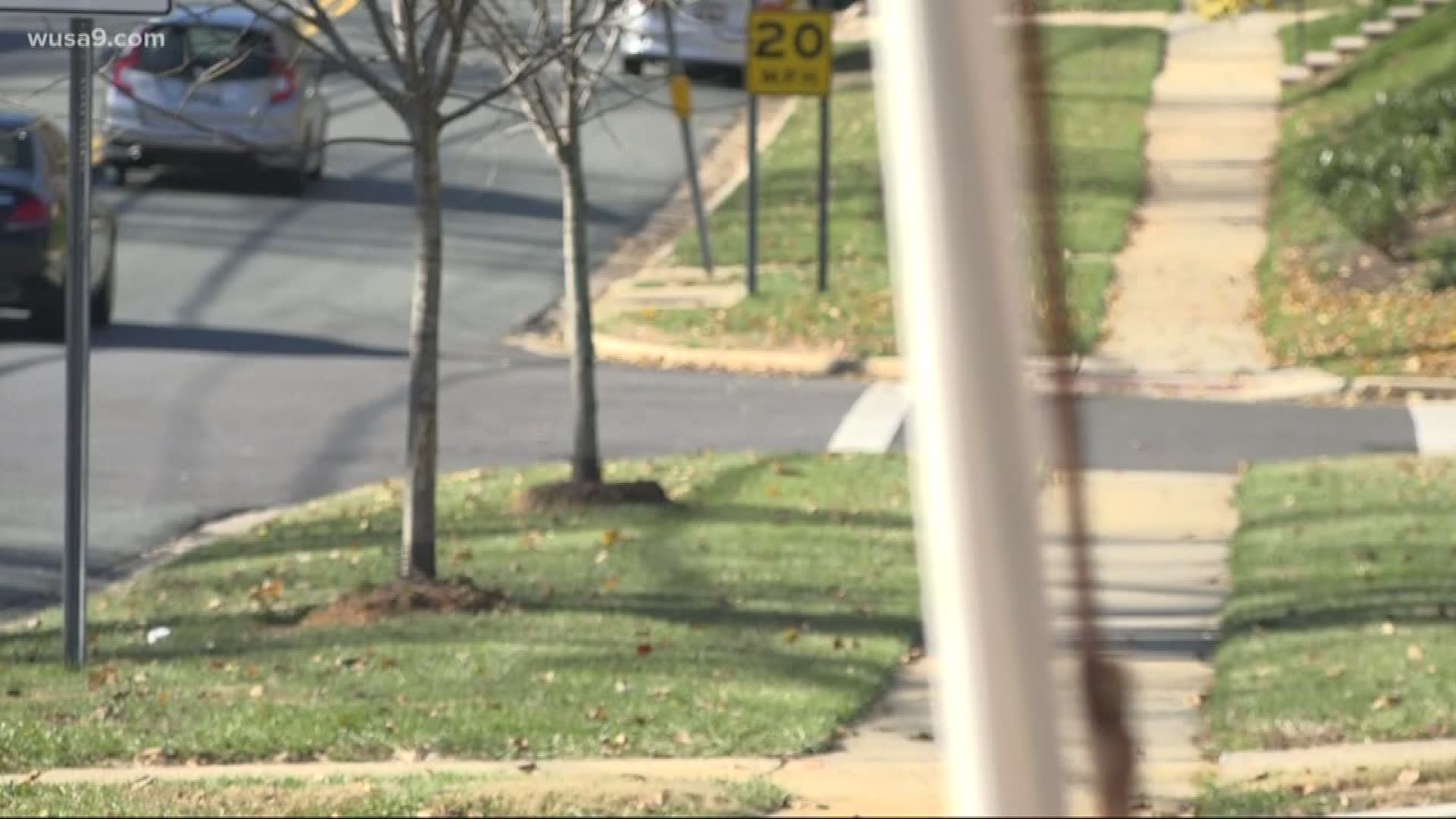 POTOMAC, Md. — Some residents in Potomac say their once quiet, tree-lined street is now a hotbed for speeders. Jon Freeman who lives along Postoak Road says he will do whatever it takes to get a speed camera installed at the top and base of the street.

"It's getting to the point now, where it's practically intolerable," Freeman said. Freeman has been living in Potomac with his wife for the past two years. He says he picked Potomac for its easy access to their jobs at NIH.

Freeman says drivers are increasingly getting frustrated with traffic and are now using the road as a shortcut to bypass Montrose Road.

The problem? It's a neighborhood brimming with dogs, children and the blind.

Freeman says children are often walking to their elementary and middle schools, synagogues and churches.

"We're at the bottom of the hill and they forget they have a break," laughed Wilma Sauer.

Sauer has lived in the neighborhood for 55 years and says a speed camera will make drivers think again about speeding on the 25 mph road.

RELATED: Bowie community grieves for teen killed by car, says speeding has been a problem for years

Any resident in Montgomery County can request a speed camera through police. However, police say it's a process.

First, the area has to be approved under the law as an area where the speed camera is acceptable. Police will then study data and if it may be a good fit, police will make a visit to the road.