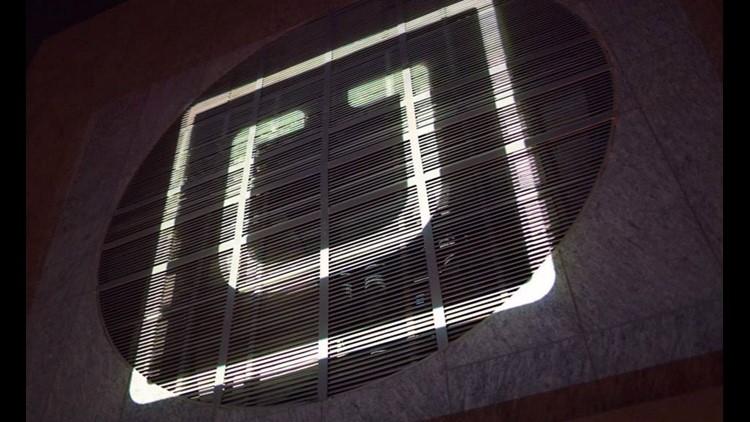 POTOMAC, Md. (AP) - Police in Maryland are investigating a carjacking and armed robbery of an Uber driver.

Montgomery County police say a 30-year-old Uber driver has reported that he picked up four men via the company's app. Shortly after starting the fare, the suspects requested that the driver pull over because they wanted to change their destination.

When he stopped the car, the front seat passenger pulled out a pistol. The men told him to get out of the car. They stole his wallet and his phone before speeding off in his black 2017 Honda Civic with Maryland tags.

In a Sunday statement, police asked for the public's help as they investigate the recent carjacking in the Potomac area.

(Copyright 2018 The Associated Press. All rights reserved. This material may not be published, broadcast, rewritten or redistributed.)