Police say the manager is a Special Police Officer and legally carries a handgun. 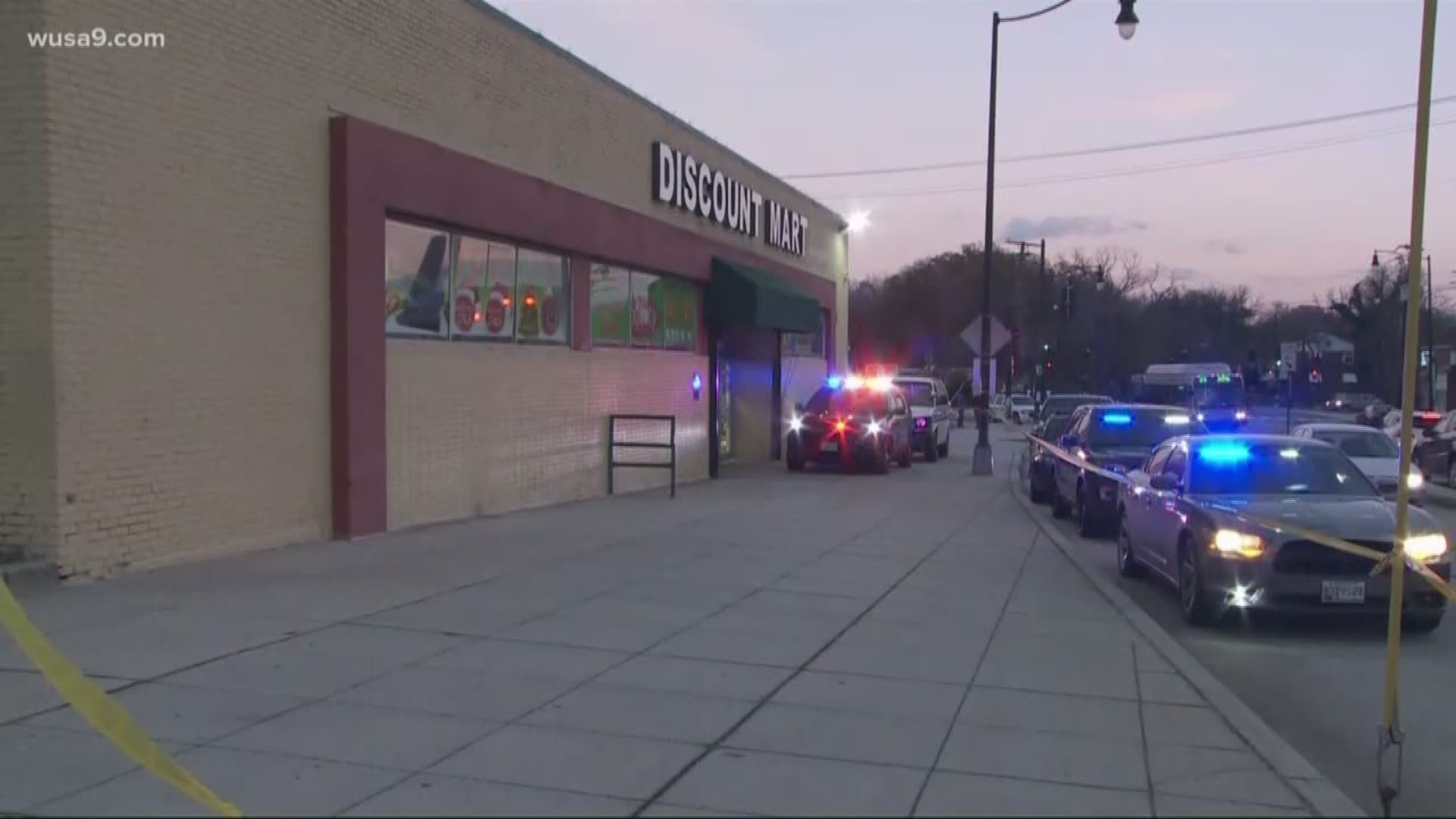 SEAT PLEASANT, Md. -- A store manager shot and killed a suspected shoplifter after police say he confronted the suspect and the suspect began punching and assaulting him.

Joseph Dance, 49, of Riverdale, Md. was pronounced dead at a local hospital after police say he was shot in the stomach at the Discount Mart in Seat Pleasant, Md.

When the manager stopped Dance to investigate about the suspected shoplifting, police say Dance started punching and assaulting him. At one point, police say the manager discharged his weapon, hitting Dance once in the stomach.

Maryland does not have a so-called "stand your ground" law. The law says people do have a "duty to retreat" if they can. But in this case, a law enforcement source says Dance attacked the Special Police Officer without warning as he was apparently calling 911. They say he was at the end of an aisle and had no where to go as Dance pummeled him over and over again with his fists.

The incident was caught on store surveillance video and police say several witnesses saw the encounter. The store manager has not been charged at this time, police said.

Way more questions than answers in shooting of alleged shoplifter inside discount store in Seat Pleasant. Was it justified? Hoping for answers within the hour. ⁦@wusa9⁩ pic.twitter.com/NRTKpVOvHl

Angry neighbors say there was no reason for the manager to shoot and kill Dance.

The Discount Mart was back open on Thursday after the shooting that occurred on Wednesday.

A Seat Pleasant police car was posted out front and WUSA9's Bruce Leshan reported that employees inside were screening people coming into the store.

Neighbors say the store has long treated them with suspicion.

" I never caught any professionalism or any positive vibe from the alleged shooter, the white officer, who owns the store, whatever the case may be," said Carl Redd. "There's always been an offish attitude and disposition towards blacks, you know what I mean, even though he has black employees."

Police say the investigation into the shooting is ongoing.

The store manager has not been identified at this time.