Police are investigating the death of a Prince George's County man who died while in police and EMS evaluation. 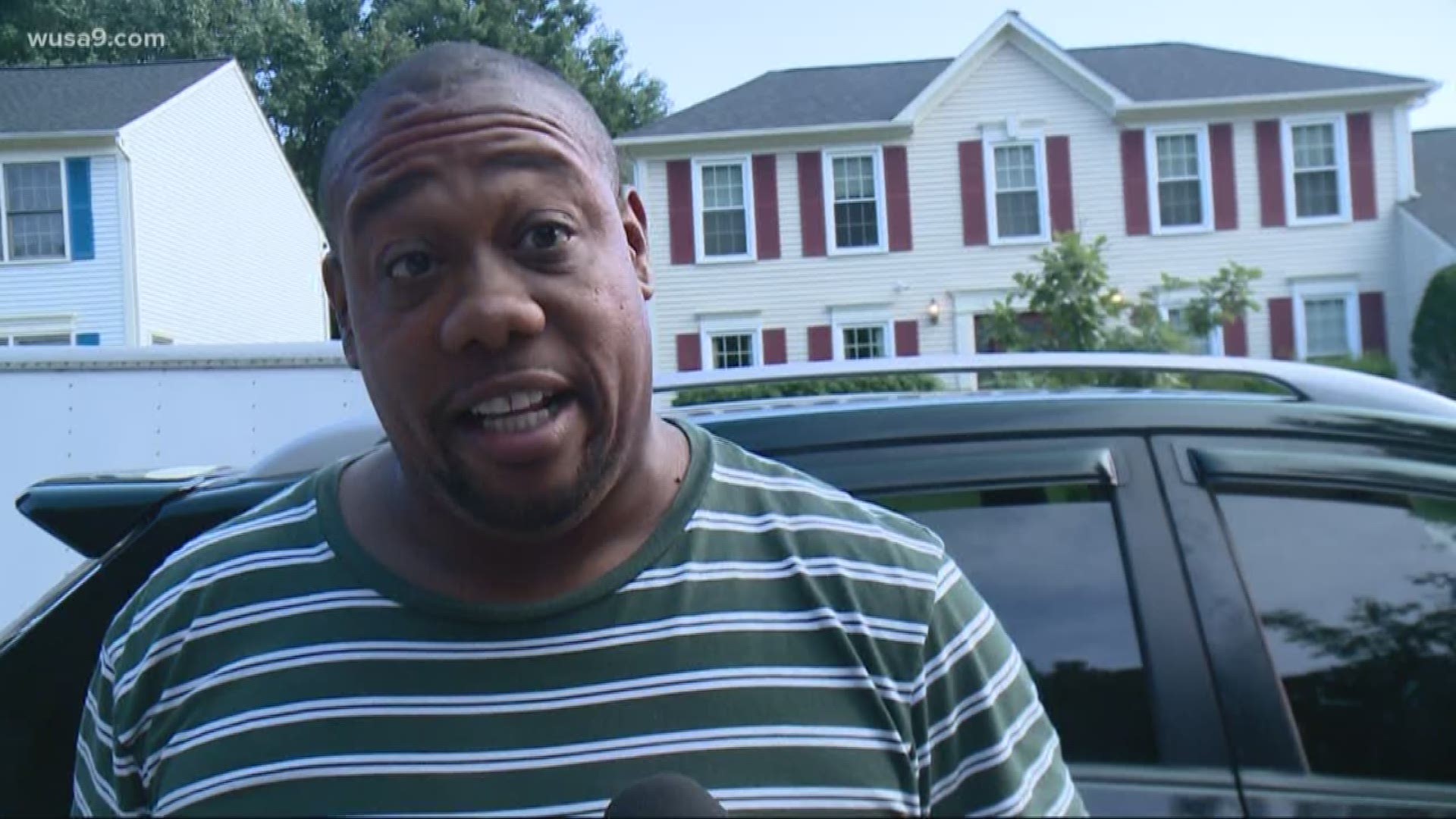 According to a Prince George’s County police press conference Sunday afternoon, a ride share driver called police around 5:30 a.m. to report a naked man walking from home to home knocking on doors in the 1400 block of Kings Manor Drive.

Police said the ride share driver described the man as being under the influence.

When police arrived, they found a man, identified as 38-year-old Kevin Jessie, of Bowie Md., wearing only socks and underwear sitting on the porch of a home.

Police said they located articles of clothing strewn along the street.

The homeowner of the home Jessie was found at was out of town, but was alerted of Jessie’s presence through their ‘Ring’ interactive doorbell.

The homeowner told police that the man connected with her through the doorbell surveillance system and she described the man as incoherent and not responsive to her questions.

According to police, this exchange between Jessie and the homeowner happened as police and EMS arrived on scene.

Police said Jessie became agitated when they engaged with him. Police placed him in handcuffs and took him to the ambulance for evaluation.

Medics evaluated Jessie for about 20 minutes when he went into 'acute distress', police said.

Police removed the handcuffs and medics administered CPR for an extended amount of time without success. Jessie was pronounced dead at the scene.

Prince George’s County Special Investigative Response Team is investigating the incident and said an autopsy is expected to happen on Monday to determine the cause of death.