The chain-reaction crash began at a traffic light when a vehicle struck the deputy, causing the deputy to hit another car. 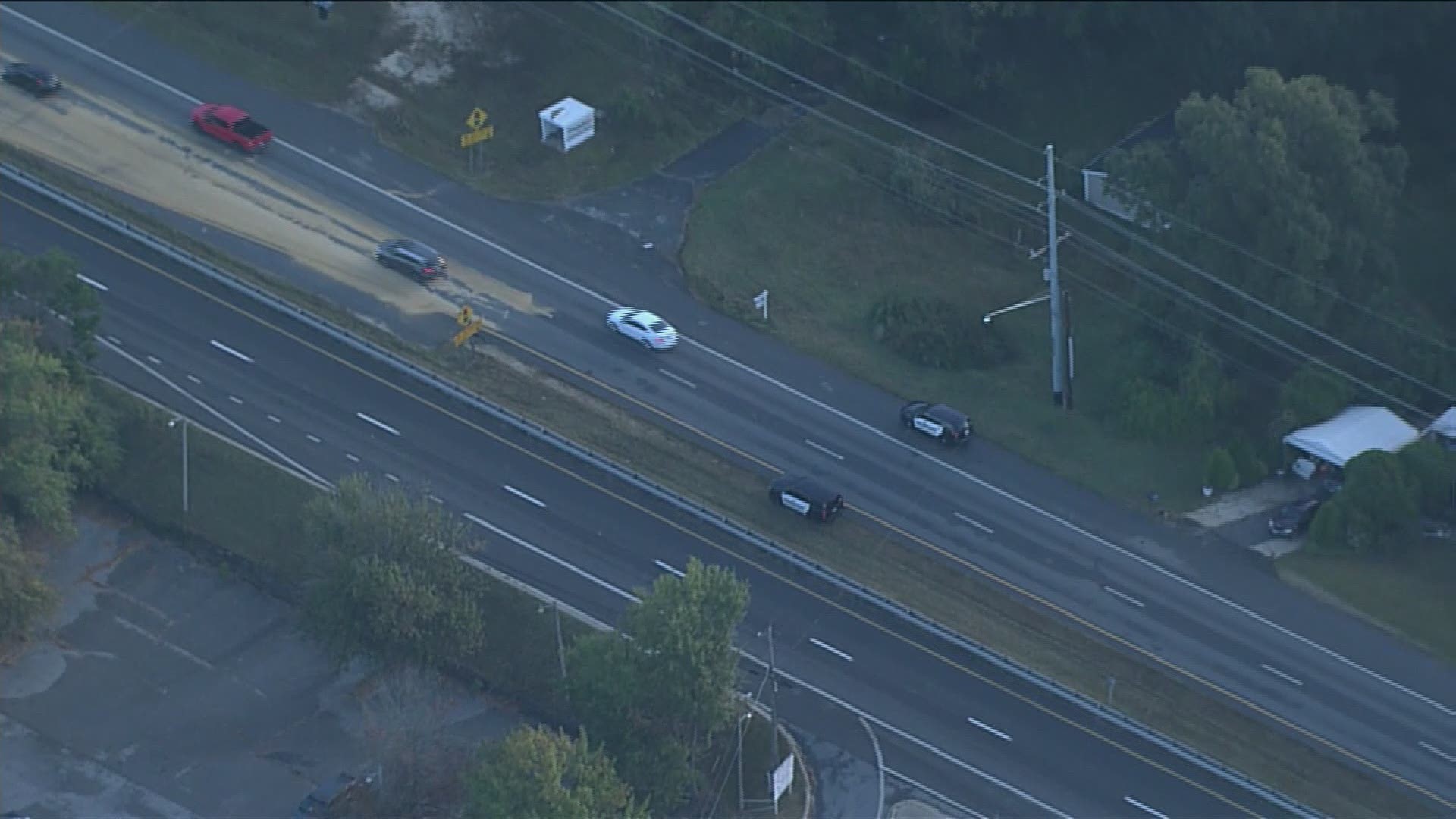 Around 6 a.m., the on-duty deputy was sitting at a traffic light in his unmarked Sheriff Deputy’s car on Route 4 when he was hit from behind, causing a chain reaction.

The deputy has not been identified, officials said.

The deputy was taken to the hospital where he is in serious but stable condition. Police said two other drivers were injured as a result of the crash. They were taken to Calvert Health Medical Center in Prince Frederick, Md.

Officials have cleared the scene and reopened Route 4 northbound at Cox Road.