David Blackburn was arrested and taken to the Central Processing Unit where he has been charged with first-degree murder, police say. 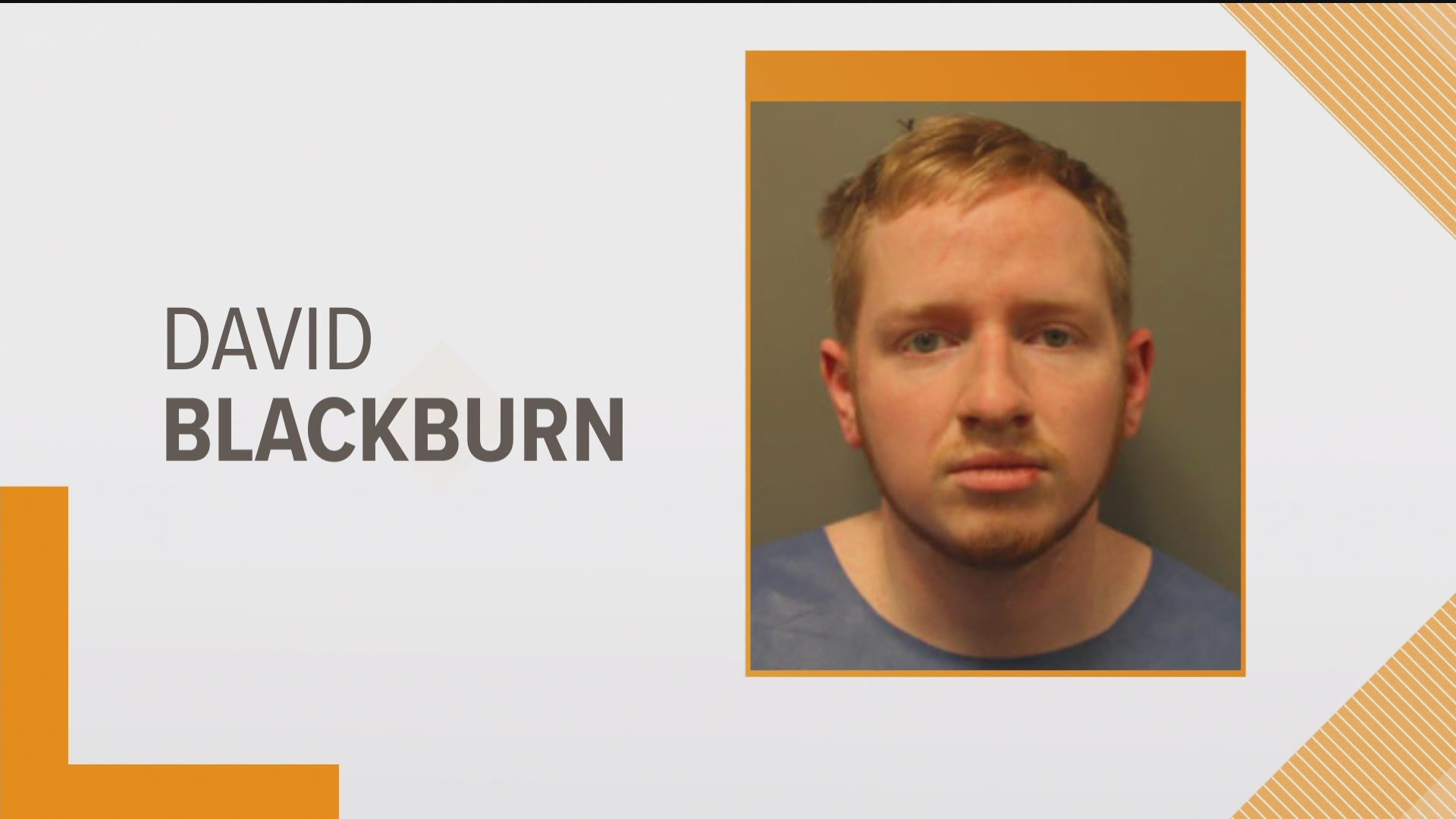 CLARKSBURG, Md. — A 24-year-old man was arrested and charged with murder after shooting his mother multiple times and killing her inside their home early Monday morning in Clarksburg, Montgomery County Police Department said.

A family member woke up to the sound of gunshots in the home and noticed 24-year-old David Blackburn had shot his mother, 56-year-old Maryann Blackburn, before alerting authorities, police said.

When officers arrived at the home, they found Maryann Blackburn inside the residence suffering from several gunshot wounds. Police said she was taken to a local hospital where she later died.

David Blackburn was arrested and taken to the Central Processing Unit where he has been charged with first-degree murder.