A proposal that could change the Black history curriculum with help from HBCUs was presented to PGCPS school board members. 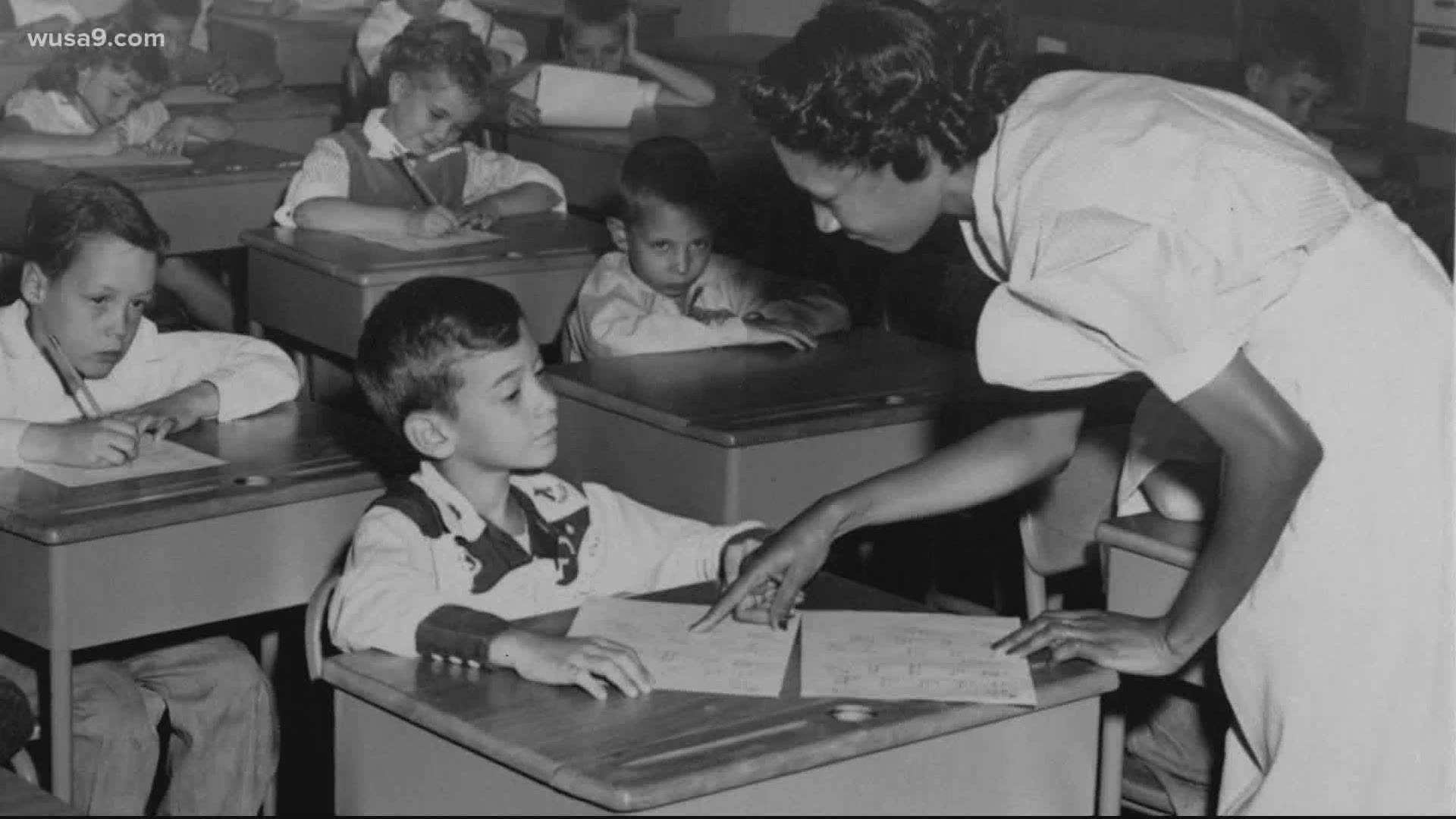 UPPER MARLBORO, Md. — A couple of members on the Prince George’s County school board would like to see changes to the way Black history is taught in public schools.

A proposal was introduced this week that includes a review of the curriculum and partnership with local historically Black colleges and universities (HBCUs) to develop a Black history course.

Edward Burroughs III, who represents District 8 and serves as vice-chair on the Prince George’s County School Board, is on a mission to have what he calls, “authentic and unadulterated” Black and brown history, embedded in the PGCPS curriculum. As a witness to weeks of protests over issues involving racism, it only fuels his desire more.

“I think it does a tremendous disservice to our Black and brown students not to teach authentic and accurate history,” Burroughs said. “When you look at the struggles that our ancestors overcame and won, it can’t help but give you hope during a moment like this in our country where all you see is negativity and discrimination.”

Burroughs tells WUSA9 that he presented the proposal during a board meeting Monday and it appears to be well-received. He said the K-12 curriculum is now under internal review, a process that is expected to last well into summer. He said Dr. Monica Goldson, who is CEO of Prince George’s County Public schools, will go over the review with a team this summer.

Student Board Member Joshua Omolola, who is now college-bound, said the change will empower future generations.

“There’s parts of history that African-American youth don’t know about, a big example of that is Juneteenth,” Omolola said. “I had teachers who went above and beyond, but that’s not the case for every student and every student should know about their history.” 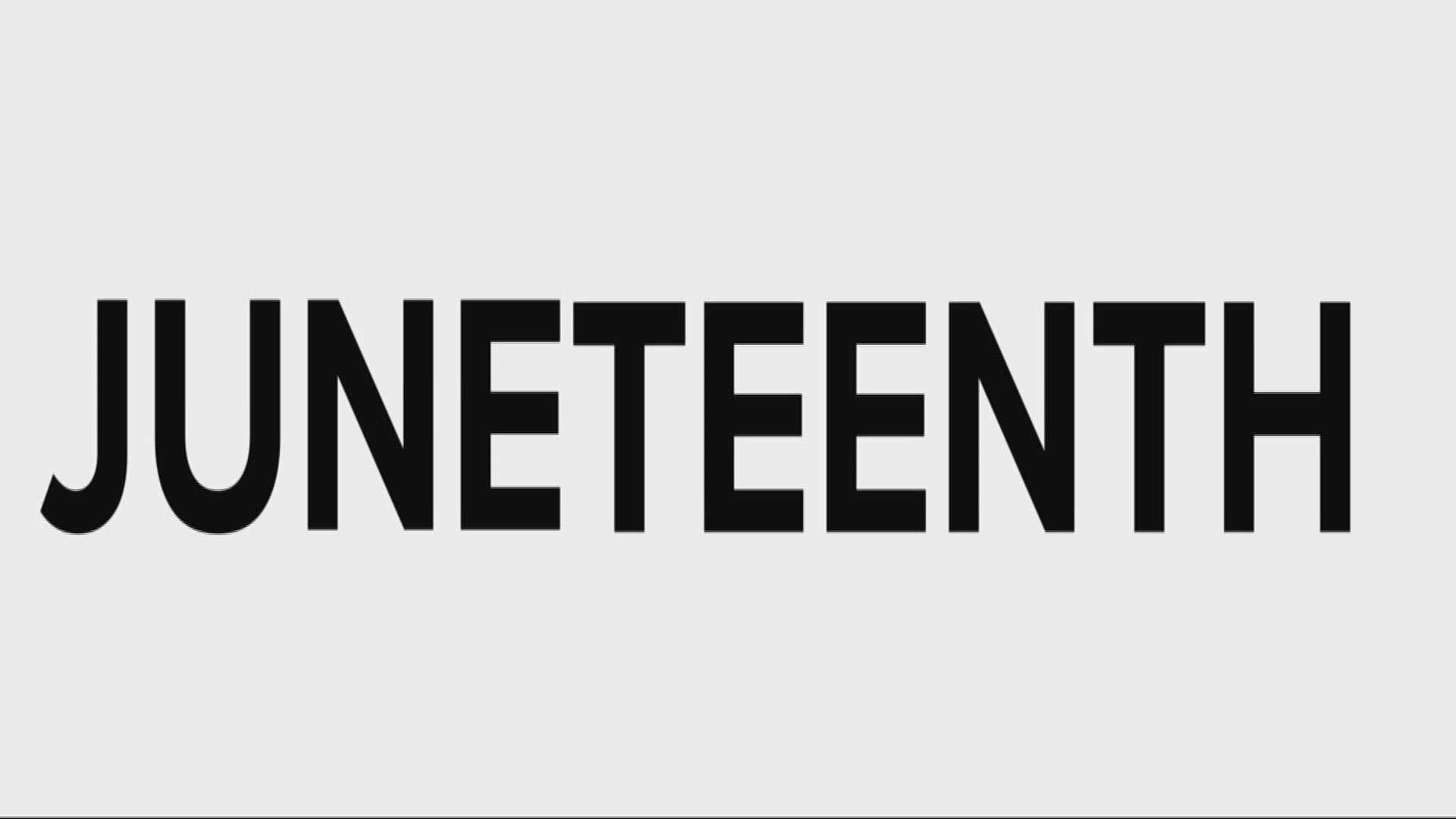 In a letter to Dr. Goldson, Burroughs summarizes his proposal. He requested that the Academic Achievement Committee and Dr. Goldson herself examine the current K-12 curriculum to identify deficiencies and inaccuracies.

He said there’s an “absence of the role of Black women, Black LGBTQ+ individuals” and many less known historic figures from the past, as stated in the proposal.

In addition to pointing out issues and adding a Black and brown history course in the curriculum, that includes lessons from the past in Prince George’s County, he wants the board to allocate up to $100,000 dollars to hire an expert and/or partner with local HBCUs like Howard, Morgan or Bowie State universities to help in the curriculum writing process.

Famous scholars, philosophers and political activists like Dr. Cornel West, Angela Davis, Dr. Michael Eric Dyson and Bell Hooks are among some of the experts Burroughs would like the board to consider for help.

“HBCUs have a rich history of overcoming adversity and their still doing it today,” Burroughs said. “Eighty percent of students in our school system are Black.”

“It’s important that we tell our own stories and have authentic Black and brown history taught in our schools,” he added.

WUSA9 reached out to the Communications Director for the Maryland State Department of Education for comment on the current curriculum and proposed changes in Prince George’s County but did not hear back.