Dr. Kevin Maxwell has been in the center of multiple controversies during his five years in the district. 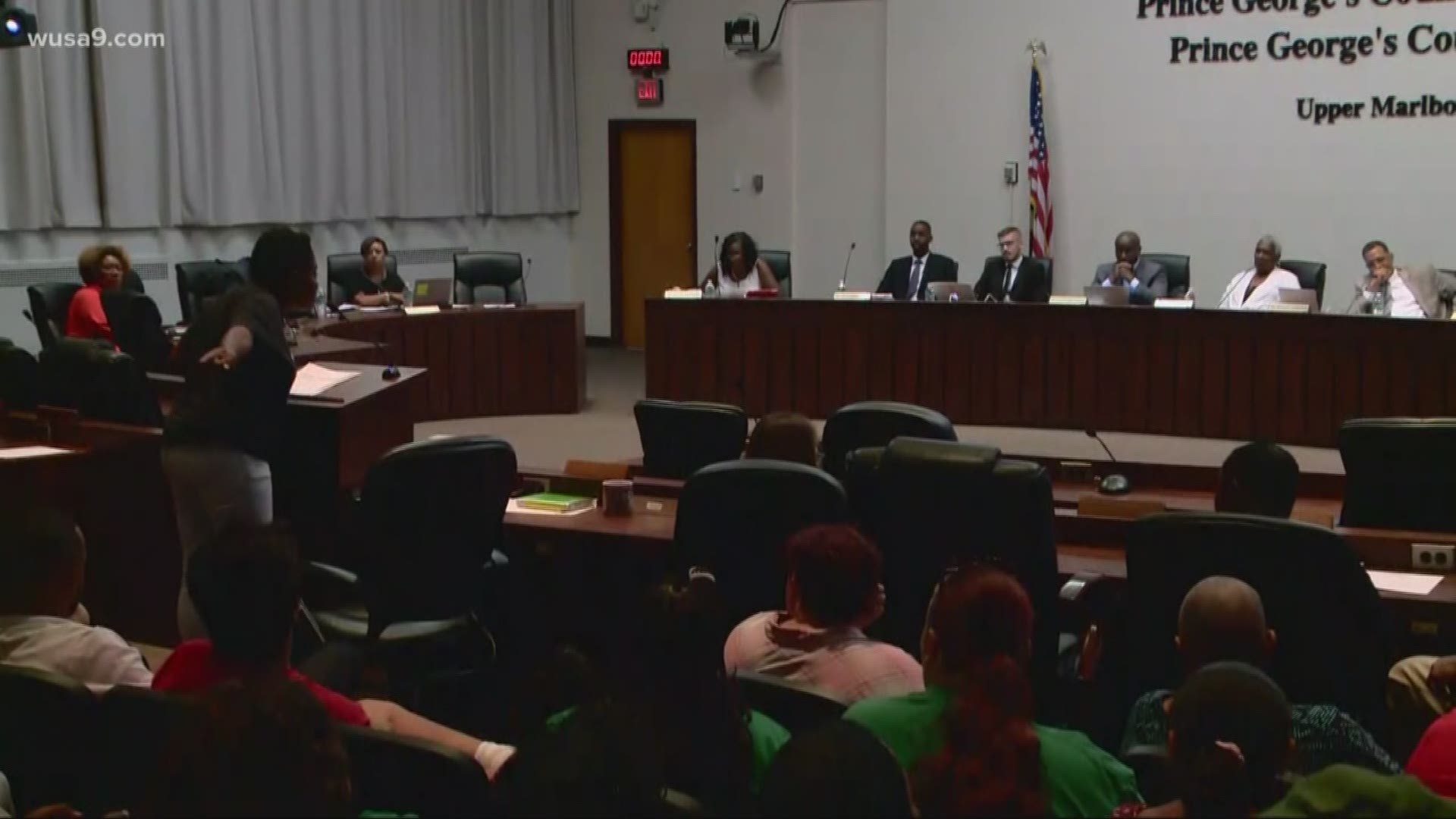 The final vote was 7-2. Dr. Maxwell will get nearly $800,000 over two years, starting after 45 days of paid leave. WUSA9's Pete Muntean reported that two board members abstained.

Back in May, CEO of Prince George's County Public Schools Dr. Kevin Maxwell announced he was leaving the district.

Dr. Maxwell announced he was transitioning out of the school system. He did not quit and was not fired. That left the door open for him to negotiate up to a $1 million payout.

The PGCPS board announced that Dr. Monica Goldson will serve as acting CEO.

RELATED: CEO Kevin Maxwell to 'transition' out of PGCPS 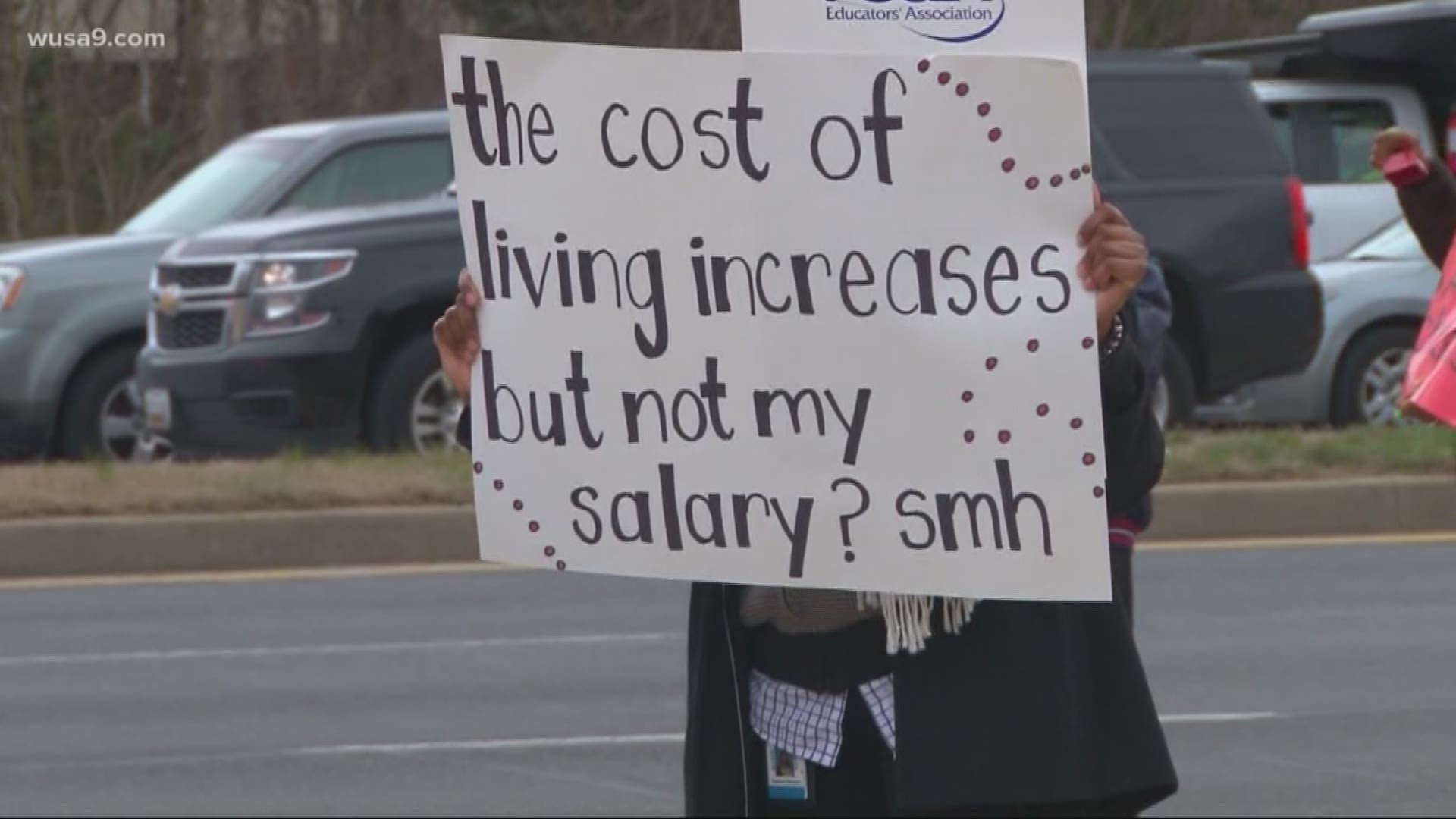 The Prince George's County Board of Education released the following statement after the board members voted on Thursday night:

"Today, the Prince George's County Board of Education and its Chief Executive Officer (CEO), Dr. Kevin Maxwell, announced that a mutual and amicable resolution has been reached in Dr. Maxwell's transition from the school district, effective immediately. The specifics of this agreement are described in the formal Amendment to the CEO’s Employment Contract.

The Board reached this settlement agreement based upon advice from legal counsel that considered primarily the merits of legal precedent. As fiduciary agents, the Board weighed both the public’s interest and the inordinate financial cost of a prolonged litigation, which could have possibly resulted in a $1.3 million payout to cover the three years remaining on the CEO’s contract. This agreement saves taxpayers more than $500,000 and will allow us to turn the page and refocus our efforts on our students.

Some teachers and parents in Prince George’s County are furious about this. They said he shouldn’t get anything.

Dr. Maxwell has been in the center of multiple controversies during his five years in the district.

Those controversies include large, unauthorized pay bumps for central office workers, large pay raises for his executive cabinet, an internal audit that found grade tampering on the high school level, and an investigation into abuse claims in the Headstart program that resulted in the loss of millions of dollars funding.

Dr. Maxwell has not been found to act illegally. According to his contract, that gives him the power to negotiate a payout.

Once an agreement is reached between the school board and Dr. Maxwell, it is expected the CEO will exit the school system.

Sources said an interim could be appointed as early as next week.