Pedestrian hit after truck spins out on icy roads 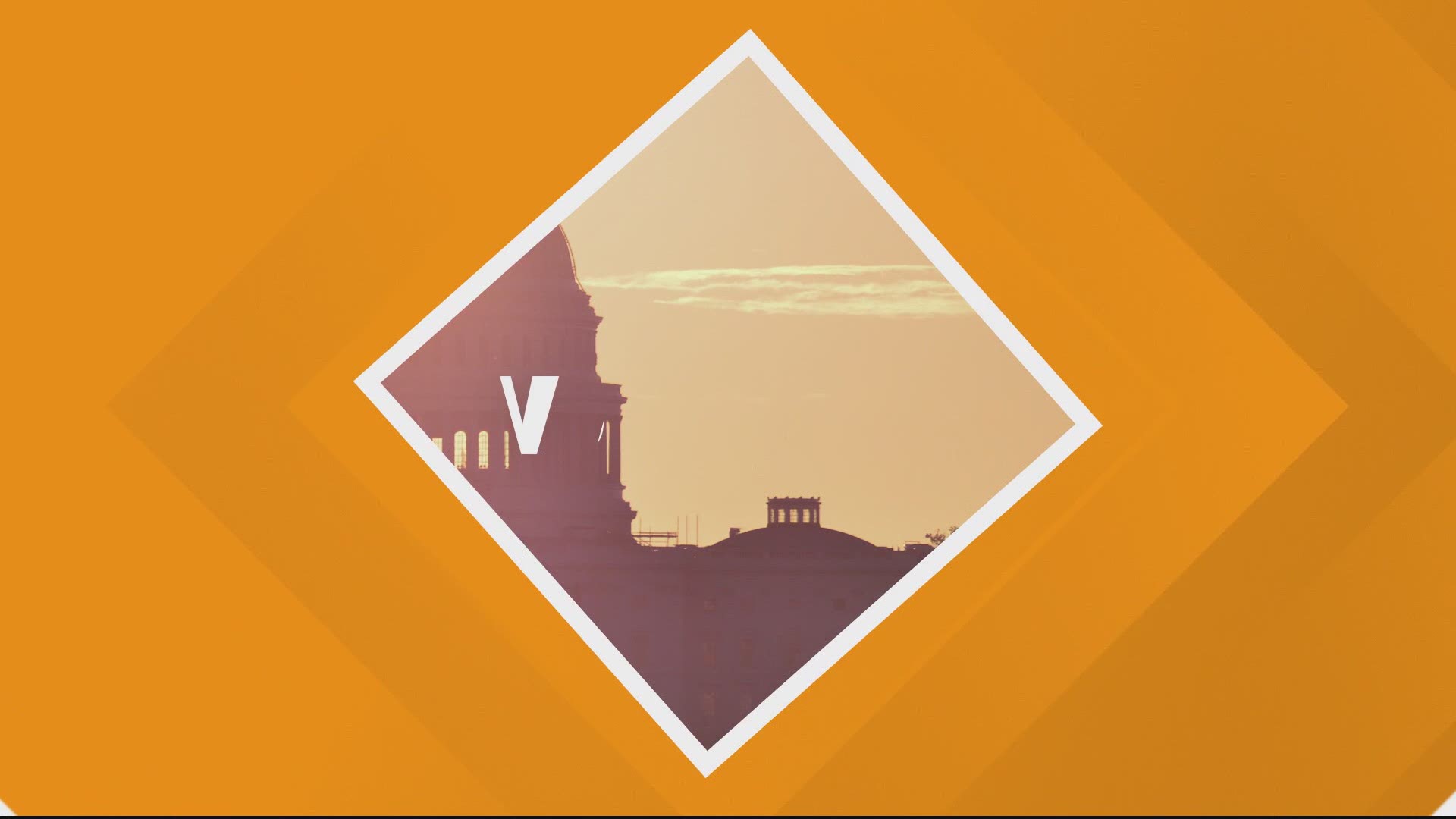 SILVER SPRING, Md. — A pedestrian was hit by a truck during a weather-related crash in Silver Spring, Maryland Thursday.

Prince George's County Police said they responded to an accident on the 8500 block of New Hampshire Avenue near the Suburban Hill Apartments around 9:47 a.m. According to police, a truck driver lost control of their vehicle when it slipped and ice, and hit the pedestrian.

The Prince George’s County Department of Public Works and Transportation said they have 220 vehicles dedicated to snow removal efforts Thursday and Friday, according to spokesperson Paulette Jones.

RELATED: With freezing rain back in the forecast, expert advice on avoiding a crash

Across much of the region, the snow has transitioned to sleet and freezing rain at this point, meaning icy roads remain the largest threat. If you don't have to be out driving today, stay home. But if you have to go out in a storm, you'll want to follow this advice to stay at least a little bit safer.

First off, get decent tires. The four spots where the rubber meets the road are the only thing sticking your car to the pavement. Bald tires will make it hard for you to get going, to stop and to negotiate a turn.

If you do happen to hit a patch of ice, here are a few tips: