Investigators believe speed may have contributed to deadly Gaithersburg crash 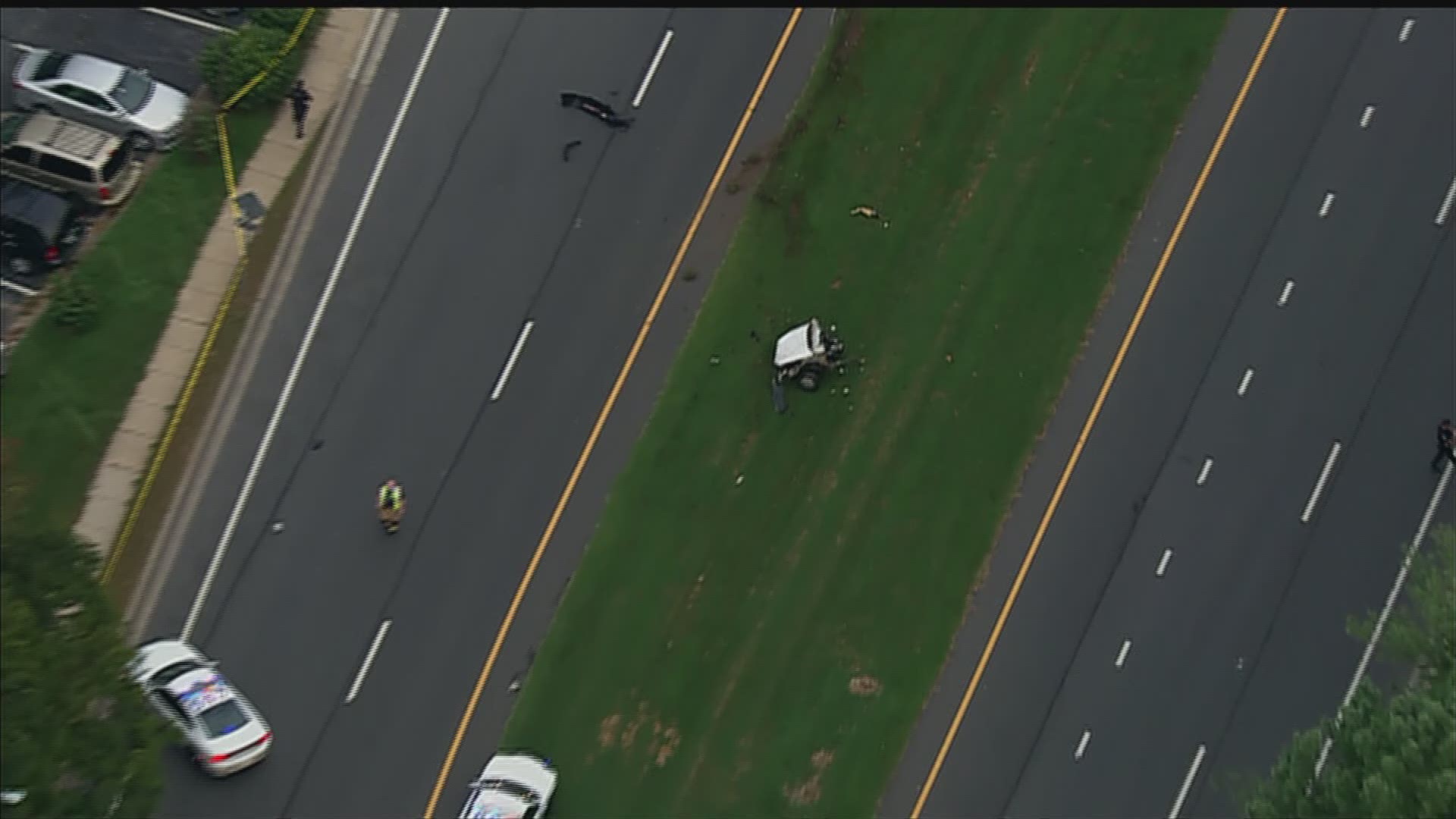 GAITHERSBURG, Md. — Two people died after a multi-vehicle crash in Montgomery County on Wednesday, according to the county's police department.

Police said 6th District officers, officers from the Gaithersburg Police Department, and Fire and Rescue personnel responded to a report of a serious collision.

The preliminary investigation revealed that a 2020 Toyota Supra was traveling north on Muddy Branch Road approaching West Deer Park Road. A 2001 Honda Accord was traveling south on Muddy Branch Road and was attempting to turn left onto eastbound West Deer Park Road; the Supra and Accord collided in the intersection, police said. Three other vehicles were also damaged, but no one was inside at the time.

Investigators say the Supra's speed may have been a factor in the crash.

Both the driver of the Supra, identified as 25-year-old Stephanie Angelica Vasquez of Kensington, and her passenger, 35-year-old Jonathan Charkas, from Rockville, were pronounced dead at the scene.

The crash investigation is ongoing. Anyone with information is urged to call the Montgomery County Police Department's Collision Reconstruction Unit at 240-773-6620.