Police said the suspect is not someone that’s a part of the campus community. 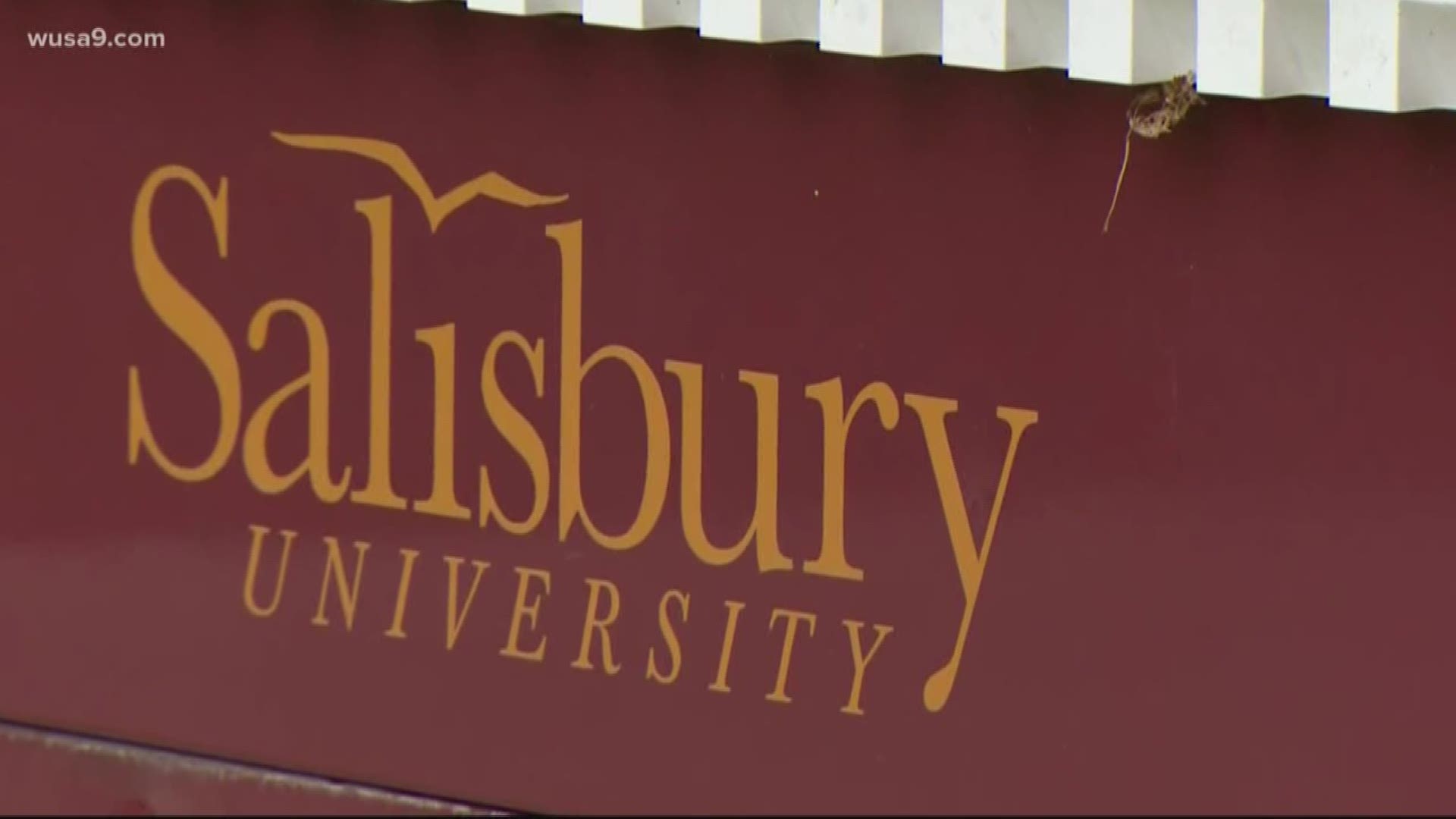 SALISBURY, Md. — Salisbury University Police have identified a suspect in a recent incident of racist and threatening graffiti on campus.

Police said the suspect is not someone that’s a part of the campus community.

“The racist threats scrawled on walls and doors in our academic buildings have caused a great deal of fear among members of our community," university officials said in a statement. "We hope that this significant development in the investigation helps to reassure the SU community and will rebuild our collective sense of security."

Salisbury University campus police worked with the FBI to identify a suspect. Officials said they have not yet named the suspect.

The case, according to officials, has been turned over to the Wicomico County State’s Attorney’s Office for appropriate charges.

"Not one, but multiple racist threats are being directed at Black and Brown members of OUR community," Salisbury University President Dr. Charles Wright said in a letter. "An attack on some members of our campus community is an attack on all of us, and we all need to respond."

The campus' NAACP chapter tweeted out a photo of the vandalism that references hangings and used a racial slur directed at the African-American community. The tweet indicated that the vandalism has since been painted over.

Wright said Salisbury was choosing to cancel classes on Thursday "to provide a day of healing." The Counseling Center, Office of Diversity and Inclusion, and Multicultural Student Services Office will remain open to provide necessary support services to students.

It's not the first time Salisbury has dealt with racist threats on campus. In 2016, an image of a hanging stick figure with a racial slur and #whitepower was found on a whiteboard at Blackwell Library.

Last fall, racist and sexually explicit vandalism was found on the walls of a stairwell in Fulton Hall multiple times. Wright said in his letter to the community that the university had been working with authorities.

"As the investigation into all incidents continues, you may be contacted by FBI agents or other law enforcement officials, or see them on campus," Wright said. "I ask for your full cooperation in providing any information they may need."