The suspect was last seen in a stolen blue Jeep Compass headed towards Central Avenue in Bowie, Md., police say. 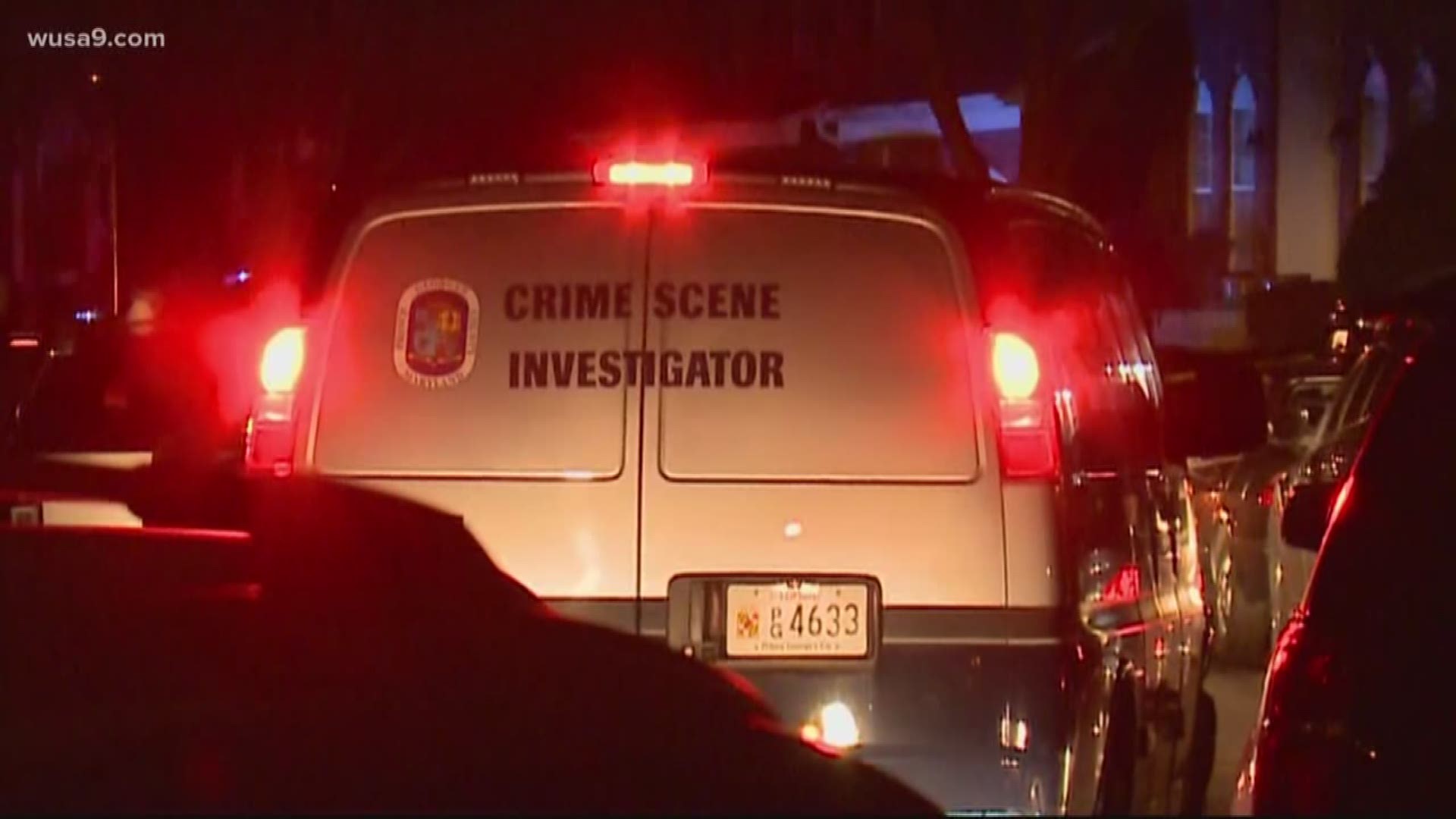 Bowie police officers were called around 1:30 a.m. to the 1400 block of Dunleigh Drive for a report of three people pulling at car door handles in the area. Officers arrived, saw the trio and chased them on foot, authorities said.

Police were able to capture two of them, but third got away, authorities said.

A few minutes later, the man got away, only identified as a black man with dreads and a silver coat, was seen by an off-duty Prince George's County Sheriff's Deputy stealing a car in the neighborhood, officials said.

The deputy shot at the man during the encounter, but he fled the scene again -- this time in a stolen blue Jeep Compass heading towards Central Avenue, police said.

The man was not apprehended and remains at large, police said.

No one was struck by the gunfire, authorities said. No other injuries were reported.

Prince George's County Police Department said it is investigating the shooting. discharge. Bowie police sad they are looking into the car thefts.