'No life left in her': 16-year-old Md. shooting victim dies after being taken off life support

Jaelynn was shot in her school hallway on Tuesday. 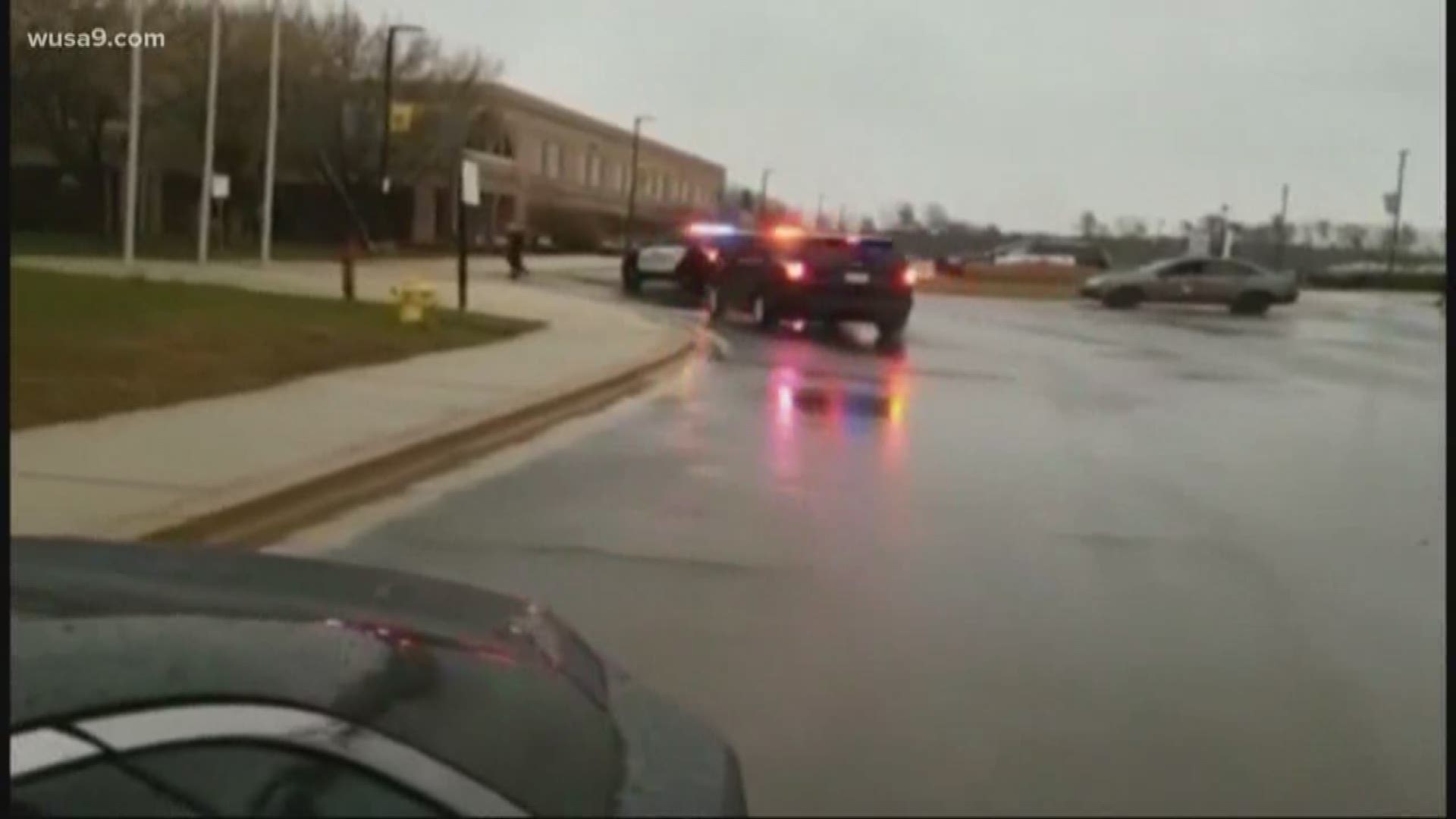 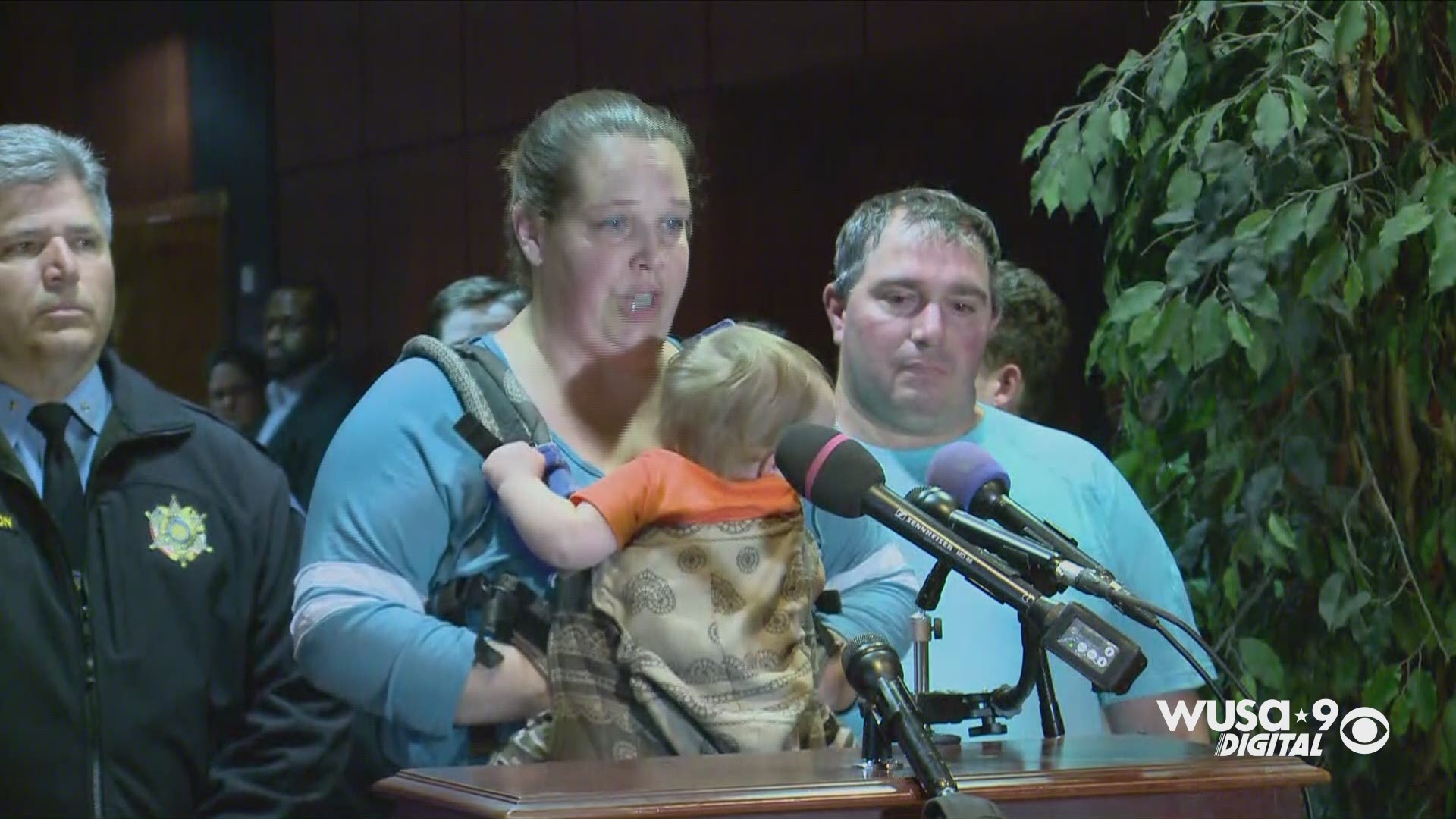 Jaelynn Willey, 16, was taken off life support Thursday night after being shot in the head at Great Mills High School, her family said.

"As of now Jaelynn is still on life support, but she will not make it. We will be taking her off life support this evening. She has no life left in her," Jaelynn's mom, Melissa Wiley, said on Thursday, holding one of Jaelynn's infant siblings in her arms.

According to her mother, Jaelynn was shot in the head which rendered her brain dead.

"My daughter was hurt by a boy who shot her in the head," her mother said. Jaelynn was one of nine children and was the second oldest child.

She was shot in the school hallway by a 17-year-old student Austin Wyatt Rollins at around 7:45 a.m. Tuesday, just as school was starting. Rollins also shot a 14-year-old boy who was later released from the hospital.

Police later said that Rollins and Jaelynn had been in a prior relationship which has recently ended.

Jaelynn was immediately transferred to Prince George's County Shock Trauma in critical condition, where she will be taken off life support on Thursday night.

She passed away around 11:30 p.m. surrounded by her family, officials announced Friday.

A YouCaring page for the Jaelynn had been set up immediately following the shooting. On the day of the shooting, the girl's uncle, Timothy Cormier, wrote on it: "Jaelynn is an amazing young lady, whose peaceful presence and love of her fellow students and family is known throughout her Maryland-based school. The second oldest of 9 children, Jaelynn is not only a role model to her siblings, but also a dedicated student and member of her school’s swim team."

The family of the other victim, 14-year-old Desmond Barnes, released a statement on Thursday night as well, saying that Desmond is doing well and is "in good spirits."

They also extended their prayers for Jaelynn and her family, as well as the Great Mills community and "young people around this country."

"As a community and nation, we must continue to work and fight for a world that is safe for our children," said family spokesperson Kimberly Dennis.

The Barnes family also thanked the school, local police, and the medical staff that helped care for Desmond.