A homeowner shot and killed a man who'd been sleeping in his basement. Police say they don't expect to charge him

Harry Trueman Powell, 34, of D.C. had been sleeping in the Poolesville basement for a while when the homeowner encountered him and shot him to death, police say. 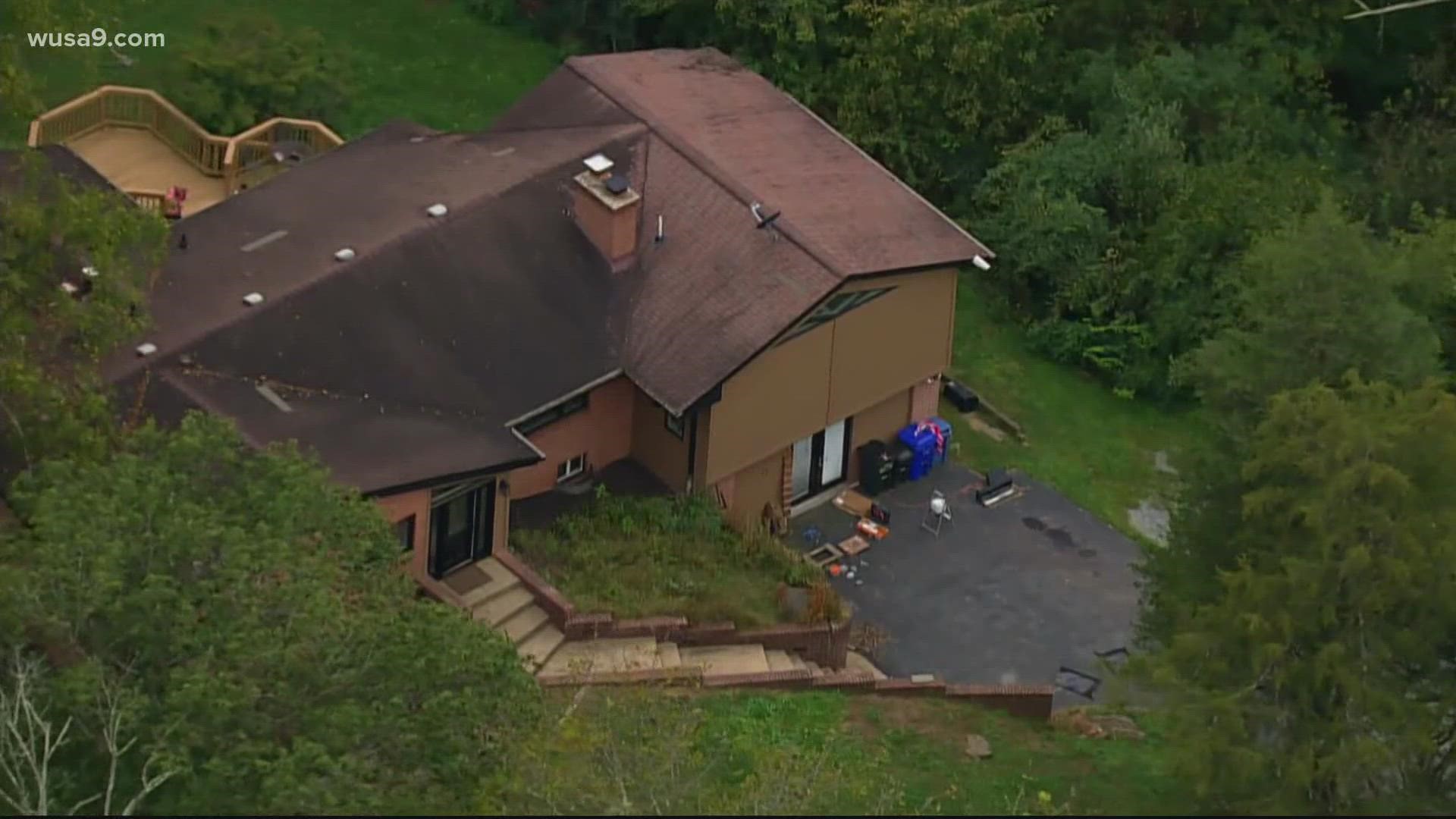 POOLESVILLE, Md. — A police spokesman told WUSA9 Tuesday that authorities don't expect to file any charges against the homeowner who shot and killed a man who allegedly broke into his house on a remote stretch of River Rd here on Monday.

Police say the dead man, 34-year-old Harry Trueman Powell of D.C., had apparently been sleeping in the basement of the home for some time without permission.

D.C. court records show Powell has a history of misdemeanors and domestic violence. But it's still unclear what he was doing here.

Legal experts say if you're inside your own home in Maryland and someone has broken in, something called the Castle Doctrine applies, and you don't even have a duty to retreat, as long as your actions are reasonable.

In this case, law enforcement sources say, it looks like a simple case of self-defense. According to a spokeswoman for Montgomery Co. State's Attorney John McCarthy, "there have been no facts developed during the course of the investigation at this point indicating there is a basis upon which charges should be filed."

There was no answer at the house on River Road Tuesday, nor any comment from a man who answered the door at ProTech Inspection in Poolesville, where an online database says the homeowner worked.

The incident played out while the homeowner was on the phone to 911.

"There's a weapon involved. It's going to be a shotgun," says the police dispatcher on a recording from OpenMHz.com. "The suspect is banging on the windows," the dispatcher relays to responding officers on the recording.

Then a few moments later, "Be advised, the suspect is in the house."

Why Powell picked the lonely house with a gun range inside and a sign outside referring to a bizarre conspiracy theory about the JFK assassination is still unclear. On Tuesday, it appeared the house might have been vacant for a while.

"The complainant is firing his weapon at the subject. There's shooting in the background as well," told the officers.

Police said Powell was inside the house when the homeowner shot and killed him.

"Please be advised, we have more sounds of shots as well," the dispatcher told officers.

The homeowner had left the house with the dead man inside when police arrived.

"Have the complainant leave the gun on the truck, be unarmed, with his hands up, at the end of the driveway at River Road," the first officer tells the dispatcher.