Months after a proposal to give teachers a 4 percent raise was shot down, new information shows members of CEO Dr. Kevin Maxwell's Executive Cabinet, received raises as high as 36 percent over two years. 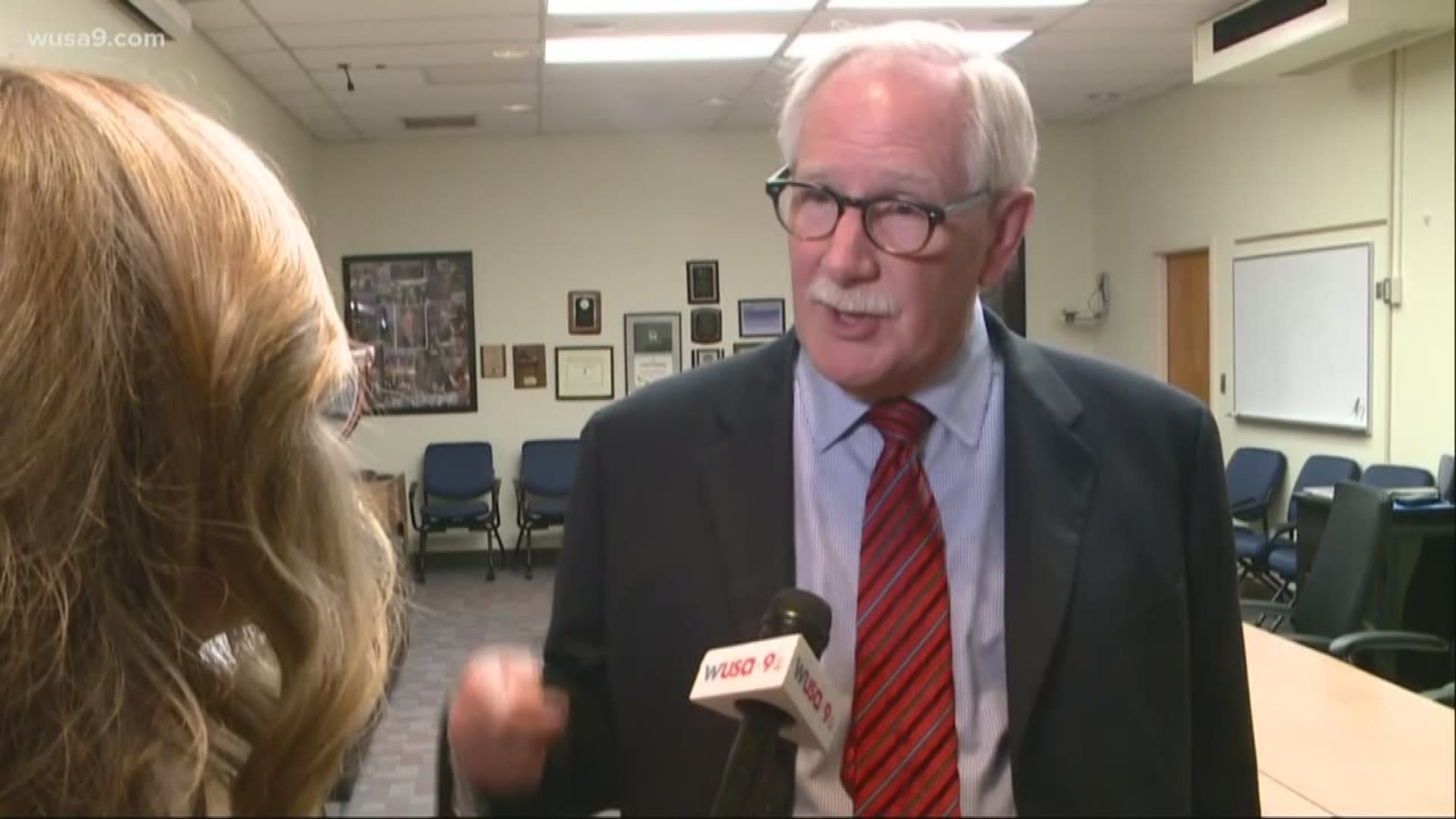 Dr. Maxwell has the authority to set salaries and raises for his cabinet.

The raises we are now learning about are in addition to the ones previously reported, and these were authorized by Dr. Maxwell.

According to three members of the Board of Education, the following people received raises:

They are demanding the following actions:

1. Place a moratorium on all executive cabinet hiring and salary increases;

3. Place an additional one million dollars in the SY 2019 budget for classroom teacher school

4. Work collaboratively with CEO Maxwell and the Board of Education to increase our teacher and

The Chief Executive Officer has the authority to hire and set salaries for executive cabinet. Current salaries for the identified positions are on par with large urban school systems and historically lower than neighboring jurisdictions.

For the past several years, cost of living adjustments for executive staff have been the same as those given to teacher and administrator bargaining units and approved by the Board of Education.

Since my arrival, I have decreased the number of executive cabinet members by not hiring for new positions. Salary adjustments for the identified positions were due to greater job responsibilities, improved pay parity and/or increased cost of living.

I have made improved employee compensation a budget priority since my arrival and approved more than $100 million in teacher raises, in particular, over the last five years after several years of salary freezes. I believe strongly that much more work needs to be done to make Prince George's County teacher salaries -- and all employee salaries -- more competitive with neighboring school systems.