The pilot, who was the only person on the aircraft, reported a loss in engine power as the plane approached the airport and crashed about a mile north of it. 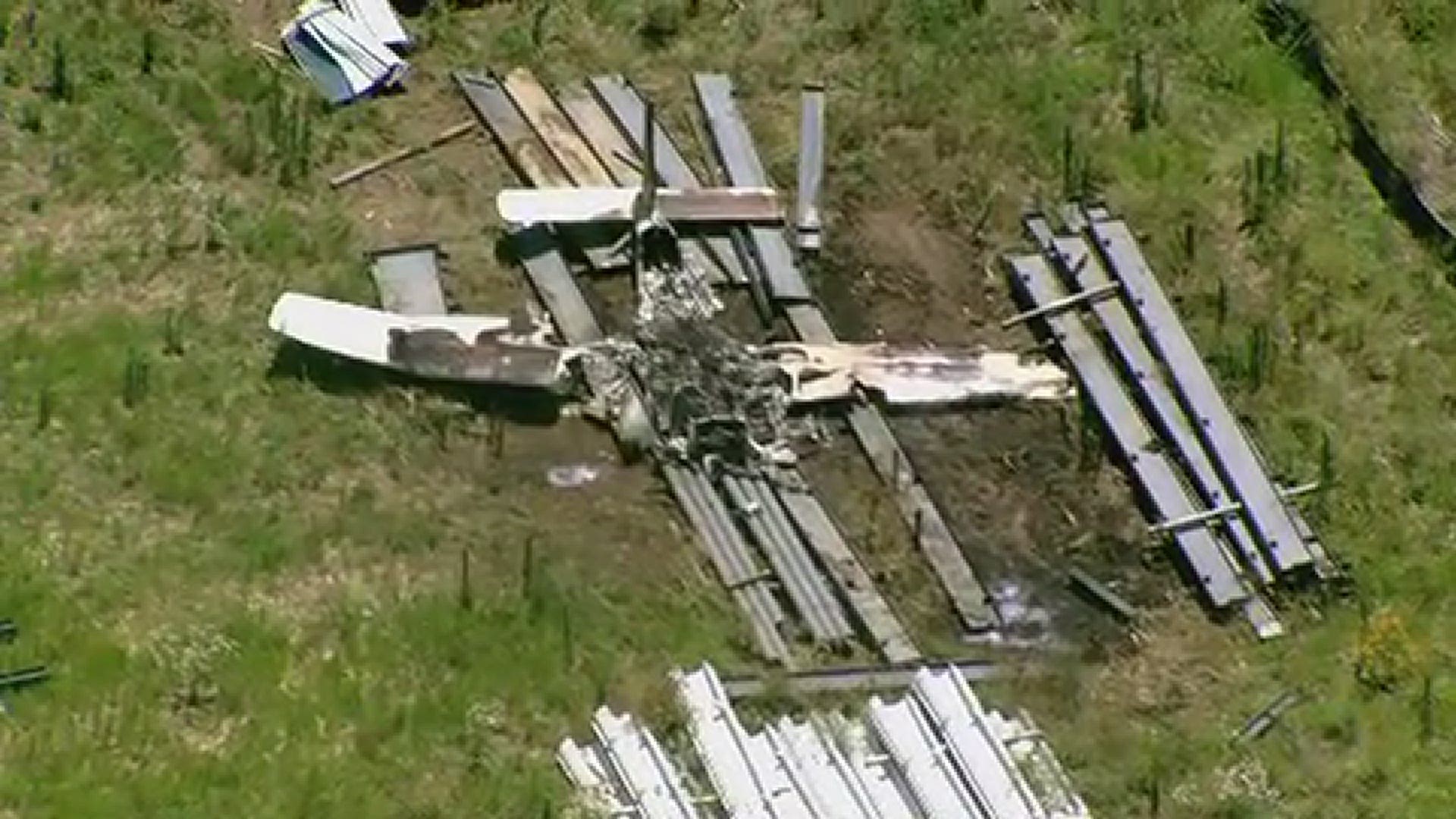 EASTON, Md. — A Naval Academy midshipman was injured when the small plane he was piloting crashed and caught fire Thursday morning as it approached an Eastern Shore airport, authorities said.

Troopers responded after a Trident Air single-engine plane crashed in a field near the Easton Airport, Maryland State Police said.

The midshipman, whose name has not been released yet, was soloing as a part of the U.S. Naval Academy’s powered flight program, the academy said in a news release. The program lets midshipmen interested in becoming naval aviators learn to fly before commissioning and beginning Naval Flight School.

The pilot, who was the only person on the aircraft, reported a loss in engine power as the plane approached the airport and crashed about a mile north of it, National Transportation Safety Board spokesman Peter Knudson said by telephone.

After the pilot was pulled from the cockpit, the aircraft was fully engulfed in flames, police said. The pilot was flown to Shock Trauma in Baltimore for treatment.

The pilot’s injures were not thought to be life-threatening, the academy said. The academy did not identify the pilot.

The NTSB has opened an investigation into the crash, Knudson said.

The cause of the crash is still under investigation.