Police: Multiple cars impacted by crash involving a police chase in Montgomery County at I-270, I-495 split

The crash involved a police chase that happened along the American Legion Bridge. 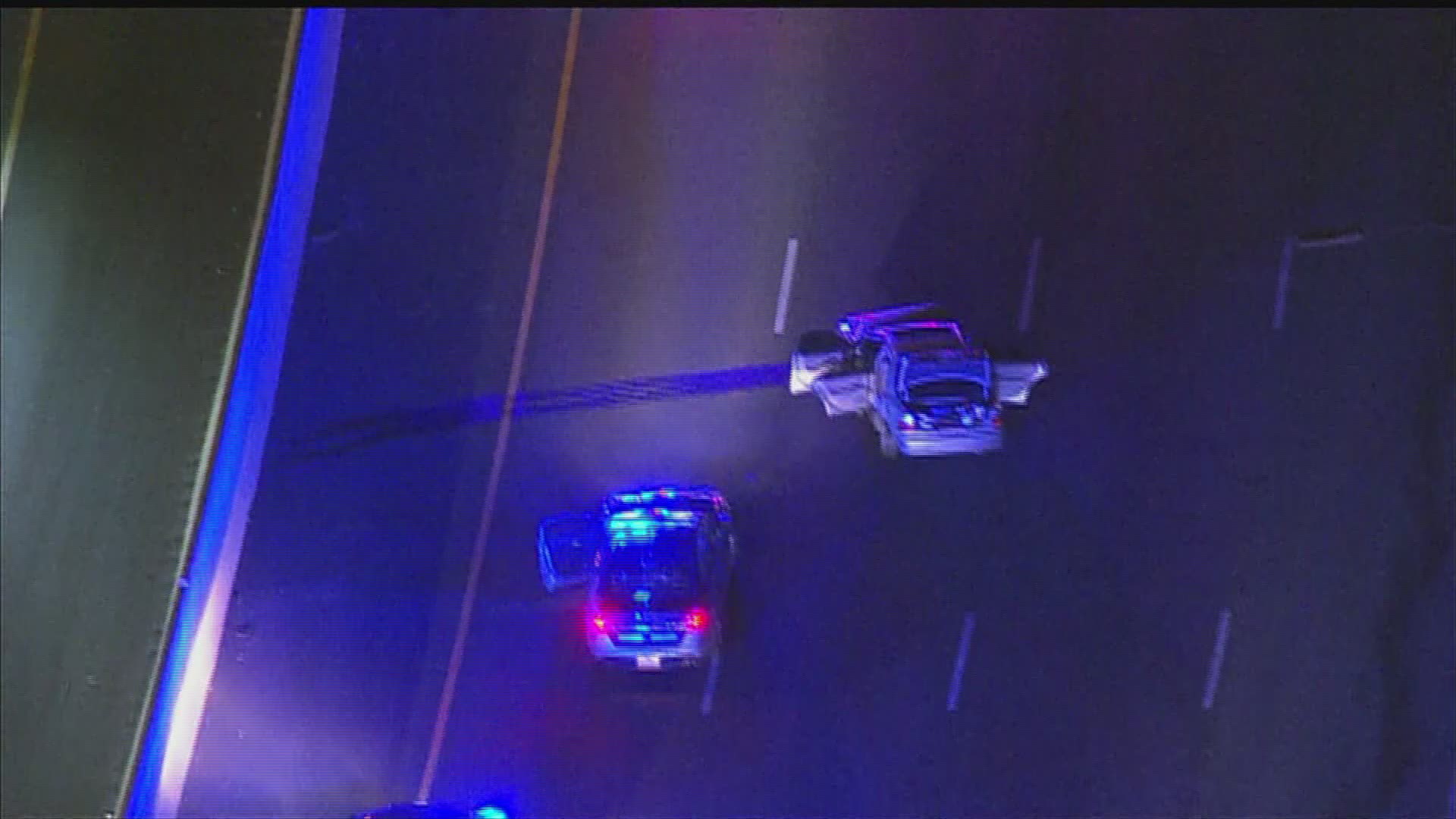 Maryland State Police is working with Virginia State Police after the crash started in Virginia because VSP officers started pursuing the driver because it hit multiple cars while driving on the interstate, according to MDSP

The crash that ended the police chase in Montgomery County involved a police chase that happened along the American Legion Bridge, which led to four cars being a part of the accident, according to Baca.

Police are still investigating the crash and some lanes on I-270 may still be closed if there are drivers in that area, according to Maryland transportation officials.

...before crashing into a jersey wall. Suspect fled on foot. @mdsp troopers had been notified as VA trooper approached MD, but reached the scene after driver had fled. Troopers recovered a rifle in the roadway near the car the suspect was driving. Charges are pending.