Arrest made after deadly shooting of 23-year-old Boyds man 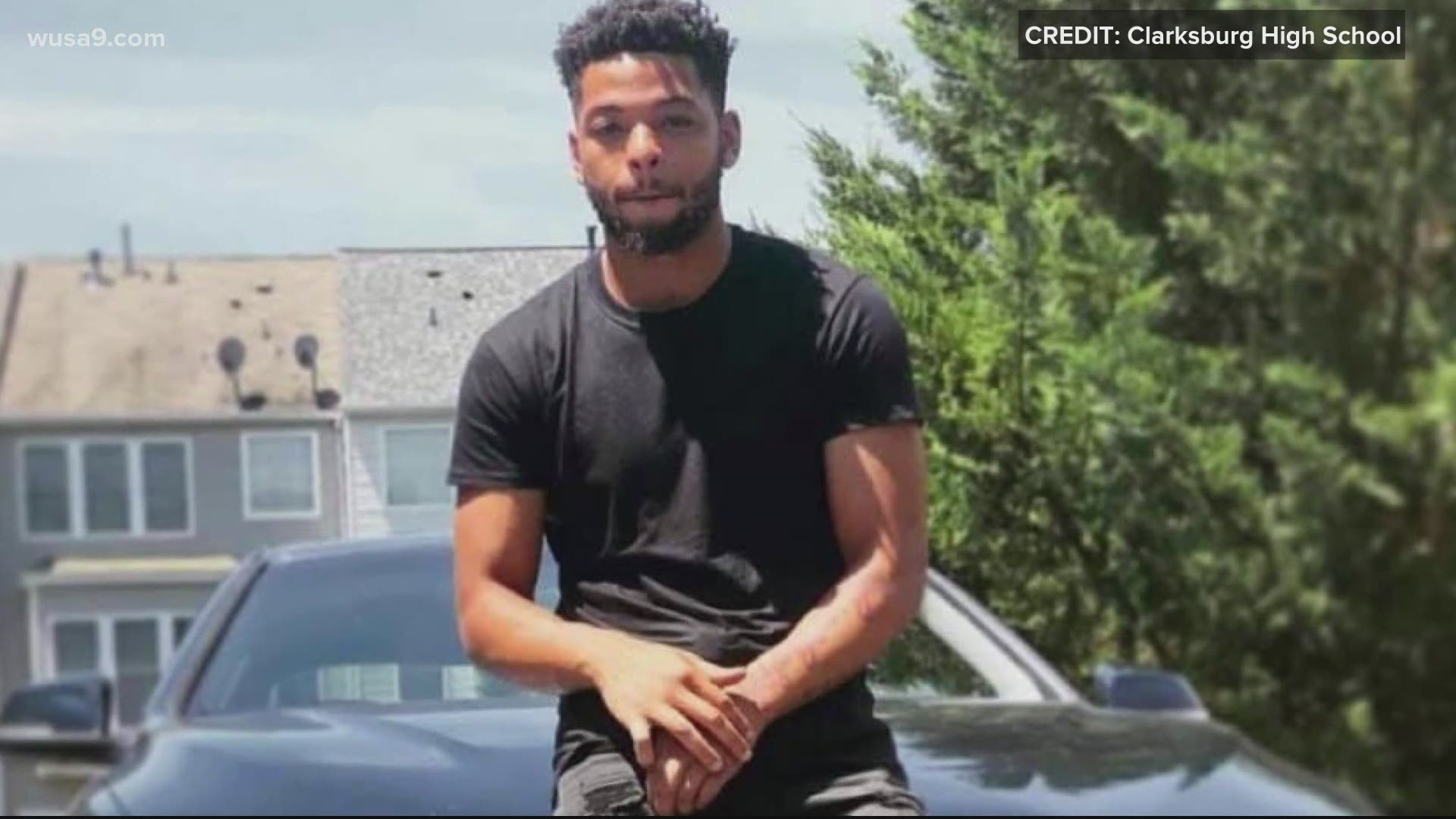 BOYDS, Md. — Police have made an arrest in the case of a man who was shot dead in Boyds, Maryland on Tuesday evening, according to the Montgomery County Police Department's Facebook page.

19-year-old Rodjaun Orlando Neil-Williams of Clarksburg has been arrested and charged with the second-degree murder of 23-year-old Javon Jamal Gordon of Boyds.

Montgomery County Police said in a tweet Tuesday that officers responded to the 12900 block of Ethel Rose Way in Boyds, just before 7 p.m. for a report of a shooting. Responding officers found a victim dead on the scene. Police then identified the victim as Gordon.

Police said Gordon was found with a gunshot wound to his body and neighbors had begun CPR when officers arrived on the scene. Medical personnel continued life-saving measures but were not successful.

A preliminary investigation indicates that Gordon interacted with the suspect or suspects who were in a car when he was shot, police said. The suspects then left the scene in a car.

A reward of up to $10,000 was initially offered for information that led to the arrest of the homicide suspect(s).

Anyone with any additional information about this case should contact the Major Crimes Division at 240-773-5070 or Montgomery County Crime Solvers at 1-866-411-TIPS (8477). Tipsters can remain anonymous.