In the letter organized by the county vice president, leaders raise important safety issues and urge the extension of the process for conducting background checks. 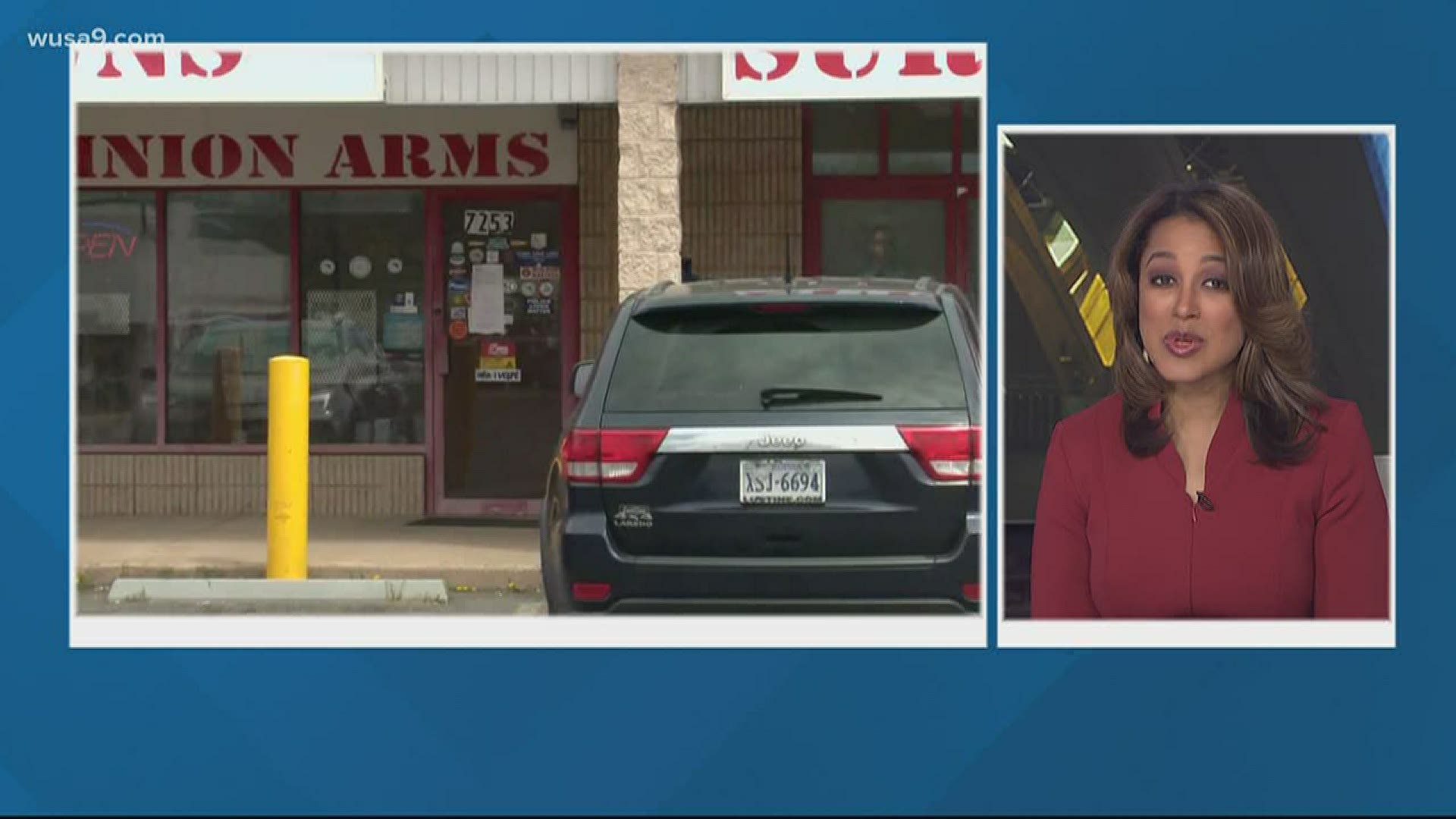 ROCKVILLE, Md. — Responding to a national surge in gun sales during the COVID-19 outbreak, the Montgomery County Council sent a letter asking Gov. Larry Hogan to answer important questions about gun stores, which have been deemed to be essential businesses in Maryland.

In the letter organized by Montgomery County Vice President Tom Hucker, county leaders raise important safety issues and urge the extension of the process for conducting background checks during the state of emergency.

Other signatories on the letter include the Marylanders for the Prevention of Gun Violence, Court Watch Montgomery, March For Our Lives Maryland, MoCo Women, and Do the Most Good MoCo.

“It’s critical to the safety of our communities that state police have enough time to conduct proper background checks,” Liz Banach, executive director of Marylanders to Prevent Gun Violence said. “We urge the governor to increase the time for background checks immediately, as other states’ governors have done. We have appreciated Gov. Hogan’s strong leadership during this national crisis, and look forward to his continued partnership as we work together for the well-being of our communities.”

As seen in Virginia, gun sales skyrocketed in March compared to last year, according to Virginia State Police data.

Data collected as part of VSP's Firearms Transactions Program show a 75% increase in transactions in March, as compared to March 2019.

The transactions reported in the program reflect requests for background checks. VSP said dealers are only required to request one check per person. So, the true number of gun sales could be higher.

Police said this past month's transactions also set a record for the highest number since the program began in 1989.