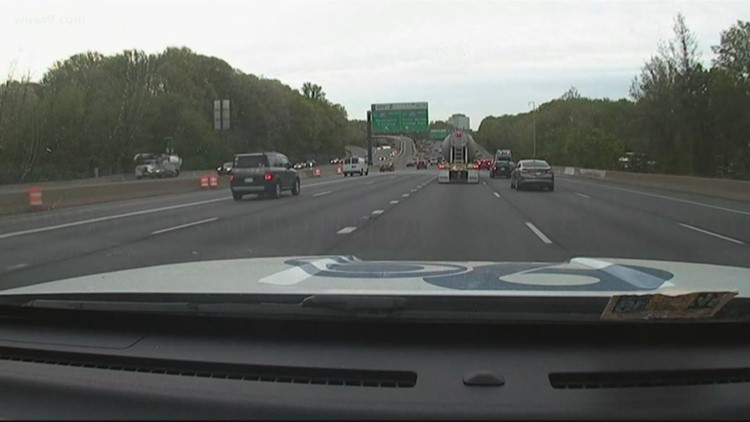 Photo by: WUSA9
The project would help reduce road congestion on I-270.

New state documents do not list the Corridor Cities Transitway as an official project, effectively killing the effort, according to Maryland House Democrat Kirill Reznik.

Plans called for siphoning off traffic from Interstate 270 by constructing a dedicated transitway for buses between Shady Grove Metro in Gaithersburg and Clarksburg.

"That is unfortunately no longer a reality under Gov. Hogan," Reznik tweeted on Tuesday.

"This is a terrible blow for transit," Reznik said, adding that the move will hurt the Crown and Belward developments in Gaithersburg, which touted the to-be-constructed transitway.

The report also stated that the CCT project would provide more direct transportation between residential and employment areas in the I-270 corridor. The project would also add more access to the Shady Grove Metro station and reduce congested roadways and environmental impacts.

Reznik said the state’s latest Consolidated Transportation Plan released by the Department of Transportation "officially deleted the CCT" from the design and engineering. The project was said to cost $828 million.

WUSA9 has reached out to the Maryland Transit Administration for comment and has not heard back.