Some lawmakers believe bringing housing to Metro stations is the answer to the county's housing crisis. 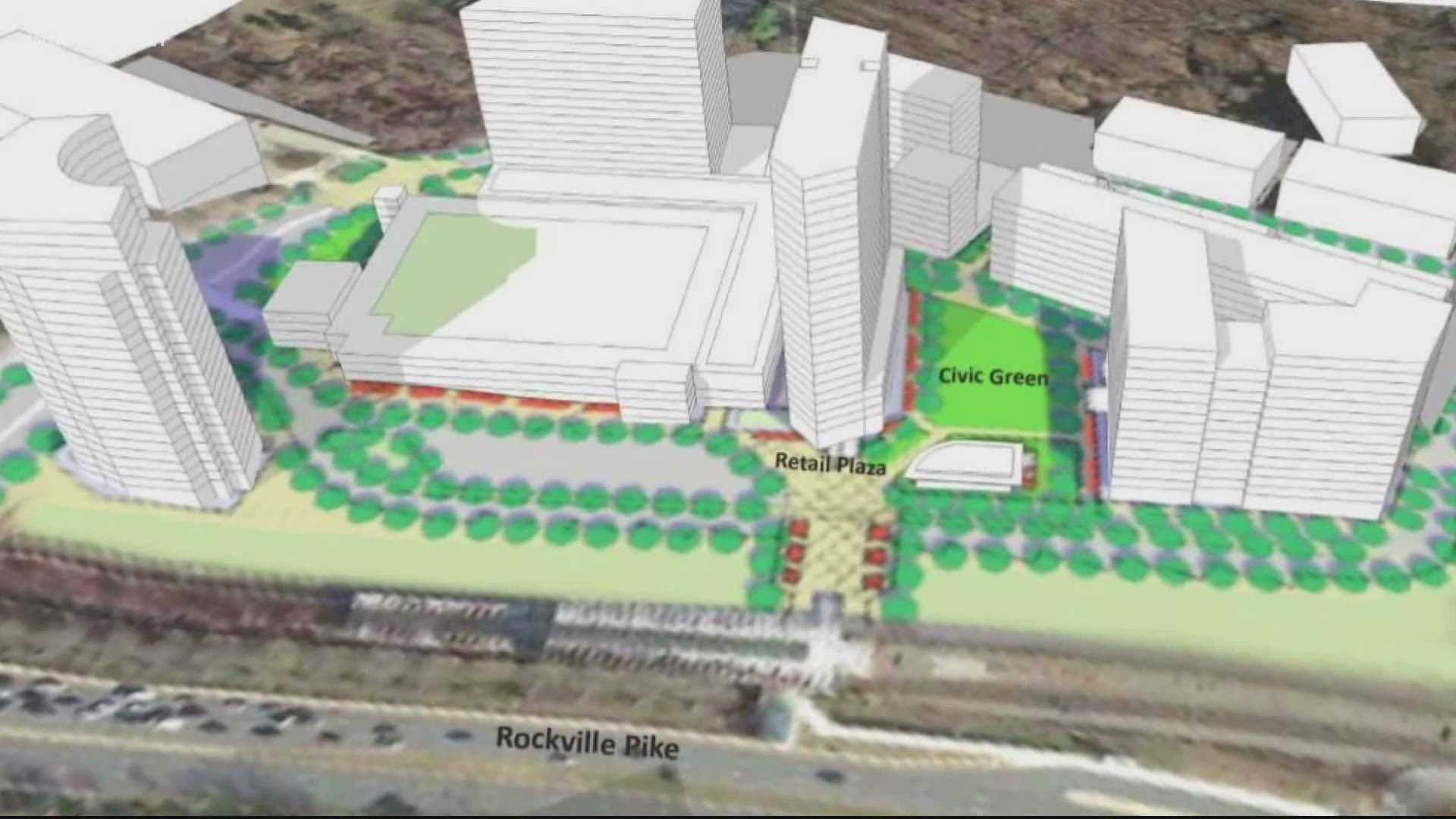 "We don't have enough housing in Montgomery County, the housing shortage is a crisis," said Friedson.

The county lawmakers have a bill that would provide incentives to developers who build on WMATA property. The bill would exempt developers from paying property taxes for 15 years.

"Our metro stations are the places where we would most want to see housing. If there's one place that we could all agree should have tall buildings with lots of housing would be literally on top of a metro station," said Riemer.

But building on top of a functioning station is not easy. It's the reason why some developers have pulled out in the past.

"We don't want deals to continue to fall by the wayside and housing to be left in pretty pictures and rendering, we need housing to actually be built," said Friedson.

The proposal would bring 8,600 housing units to the county, including nearly 1,300 units that would go to affordable housing.

"Right now the WMATA sites leave a hole in communities, we want these to be a hub for communities," said Friedson.

The county would not lose out in the deal because WMATA property is already tax-exempt. However, a property like an apartment building would generate income tax revenue for the county.

A public hearing is set for the end of July.