Fire officials made the announcement Saturday during a meeting of the Maryland Fire Chiefs Association. 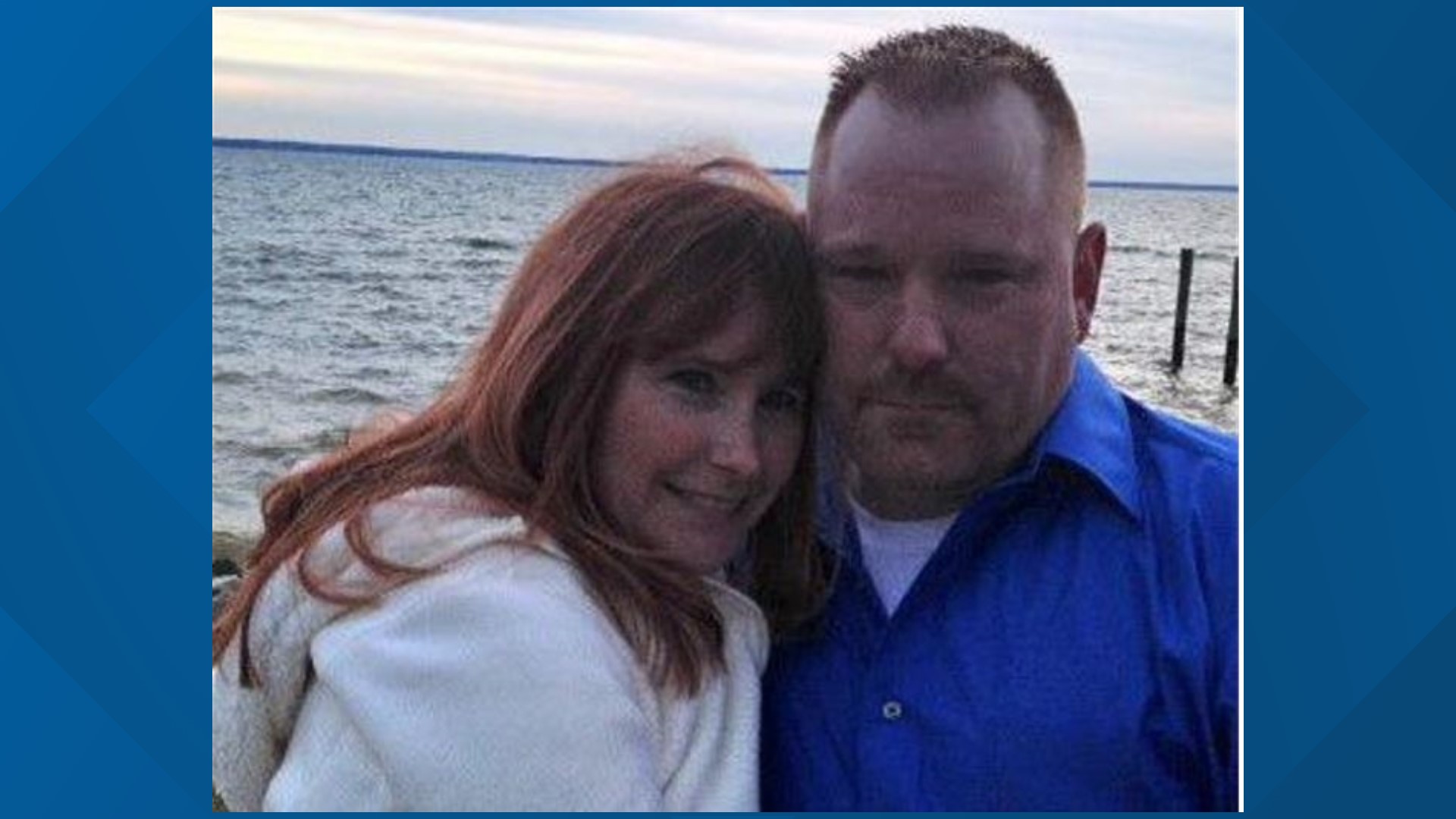 COBB ISLAND, Md. — The body of a missing boater and volunteer firefighter, was reported missing in Charles County Wednesday evening, has been found.

Fire officials made the announcement Saturday during a meeting of the Maryland Fire Chiefs Association. The Cobb Island Fire Department thanked everyone for their help in searching for Doug Hands.

"We ask that you continue to keep the Hands family and his fire department family in your thoughts and prayers during this tough and tragic time," the fire department said in a statement

Doug Hands, a 32-year veteran of the Cobb Island Volunteer Fire Department, was last heard from at 4:30 p.m. Wednesday, according to his wife, who talked to him while he was on the water. Hands is a commercially licensed crabber who was looking to take full advantage of the last three days left in the crabbing season, according to Bill Smith, a spokesperson for Charles County Volunteer Fire and EMS.

Smith said Hands told his wife he'd be back at the dock in 20 minutes. When twenty minutes came and went with no sign of him, Hands' wife went to the fire station to report him overdue.

The Coast Guard launched a response boat crew from their station at St. Inigoes along with an MH-65 Dolphin helicopter aircrew from Coast Guard Air Station Atlantic City to the vicinity of Cobb Island on the Potomac River.

Rescue crews said they found Hands' boat, which he built himself, run aground on the shoreline of Westmoreland County around 10 p.m. The engine was running and the propeller had a broken blade, Smith said.

"Doug is a true hero," Smith said, describing a 2019 incident where Hands had saved a woman from jumping off the Harry Nice Bridge.

He was given the Maryland Transportation Authority Police Life Saving Award for his assistance.

Smith added Hands and his wife love to give back to their community. He said the couple are foster parents.

However, the Coast Guard suspended its search for Hands Friday night due to weather in the area

"Weather is always our biggest concern," he said. "Safety of all the responders as well. So, it’s something we always take into account.”

Search efforts by the Cobb Island Fire Department resumed Saturday morning, which is when Hands' body was recovered.

Additional details surrounding the investigation have not yet been released. The Cobb Island Fire Department said they will release more information when the family is ready.

Editor's Note: A previous version of this story identified the missing man as a fisherman. Updated information identified him as a commercial crabber.

RELATED: No, you shouldn’t update your voicemail when lost or stranded

RELATED: Lost hiker ignored rescuers' phone calls because it was an unknown number