The retired boxer’s former estate which was most recently owned by ex-wife Monica Turner, according to the Wall Street Journal, is officially off the market 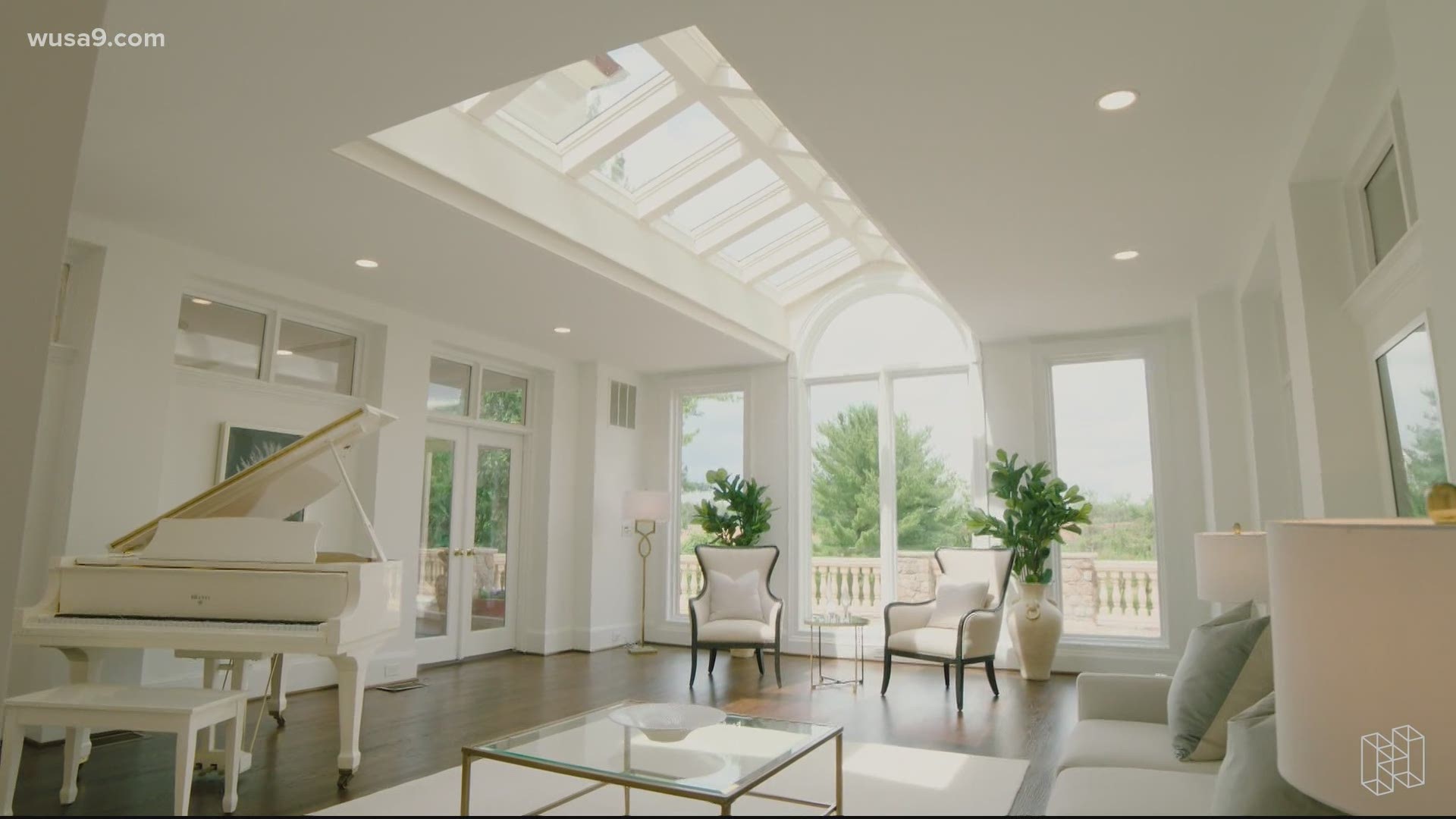 The estate is characterized by its three floors, an elevator, seven bedrooms, eight full baths, three garages and 19,000 total square feet. It was initially listed on the market for $8.5 million but ultimately sold for $4.5 million. It also includes a spa, sports court, heated pool and sauna, among other resort-like luxuries.

The Journal reports that the famous former couple bought the home together in 1995 and lived there together into the 2000s. Shortly after, In 2003, Tyson filed for bankruptcy. The legend became the youngest heavyweight champ at age 20 and “spent much of his $300 million in ring earnings on mansions, automobiles, jewelry and extravagant gifts for his entourage,” CBS News reported at the time.

“Introducing The Tyson Estate,” the company describes the home on their website. “Deceptively ample in scale, and tucked away on a private cul-de-sac in the premier residential enclave of The Greens, one of Montgomery County's most sought-after neighborhoods. Like its former owner, this trophy home is in a league of its own, achieving unparalleled scale and quality.”

The sprawling property is located inside of a gated compound at 8313 Persimmon Tree Road, about a 20-minute drive from the District.

The company often showcases its listings on social media, where the immersive walk-through tours of various properties across the DMV often go viral.