Thomas Rhett, Dave Matthews Band, Wilco and others are scheduled to take the stage. 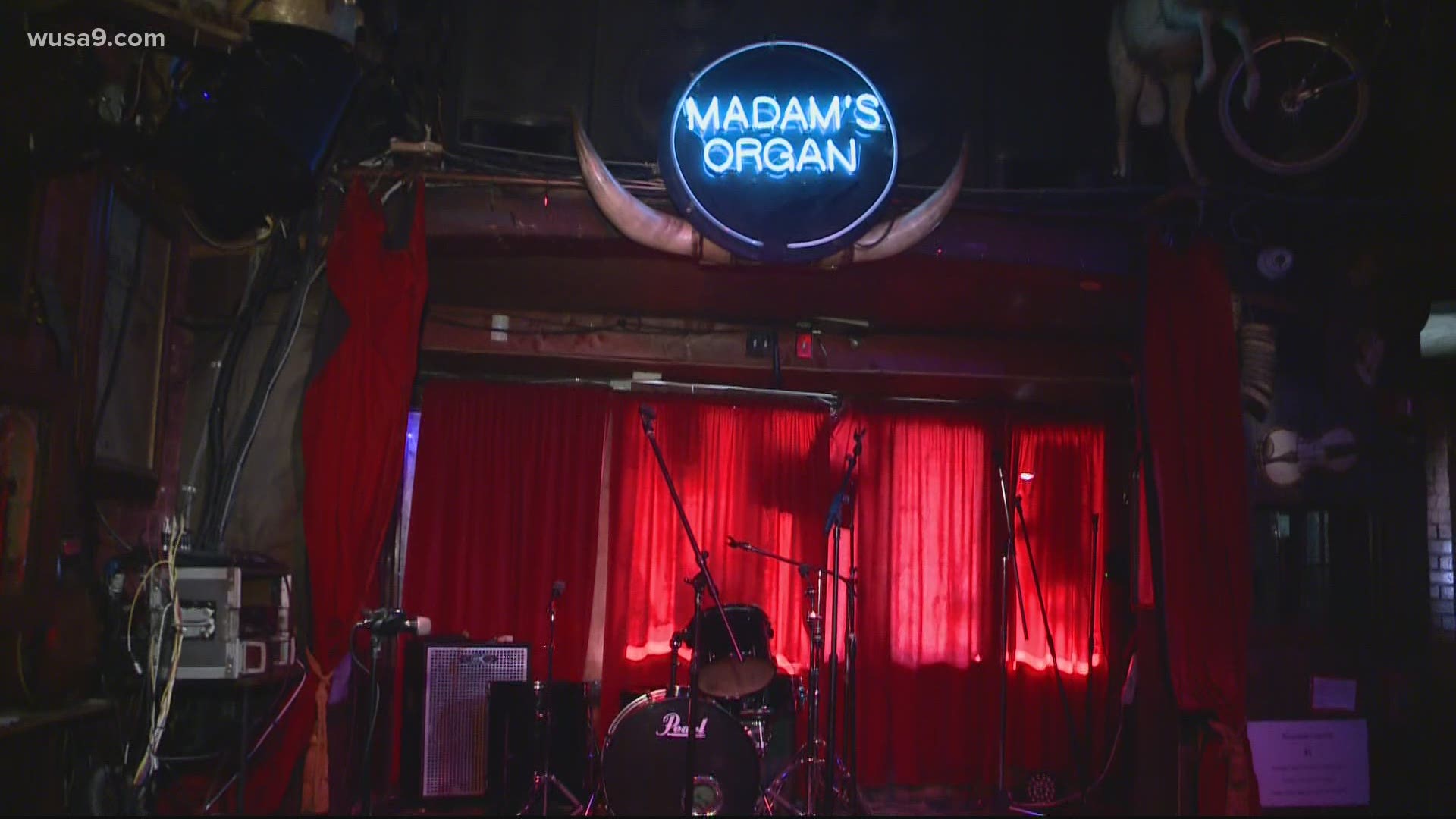 COLUMBIA, Md. — In another sign of a return to normalcy during the ongoing fight against the coronavirus, Maryland's Merriweather Post Pavilion announced its 2021 summer concert lineup.

The venue is the latest to announce live events for the summer. Wolf Trap, and the Kennedy Center for the Performing Arts are planning for summer performances as more people get vaccinated in D.C., Maryland and Virginia.

Merriweather Post Pavilion's full line-up can be found below:

The venue's box office remains closed, but tickets can be purchased online, here.

Live music venues have been hit hard by the COVID-19 pandemic, forced to close their doors since March 2020, with many shutting down for good.

In D.C., Mayor Muriel Bowser announced capacity limits for live entertainment will be increase to 25% capacity on May 1, with no timeline for full capacity performances. It's good news for larger venues, but smaller clubs in the District are still struggling.

Several club owners in D.C. are asking the mayor to consider a vaccine passport to fully reopen venues, but a spokesperson for the Mayor's office said her decision has not changed.

RELATED: 'Hamilton' is returning to the Kennedy Center! Here's the full 2021-2022 show calendar