Proponents say that Maryland is more competitive in courting Amazon to establish its new headquarters, known as "HQ2," in Montgomery County. 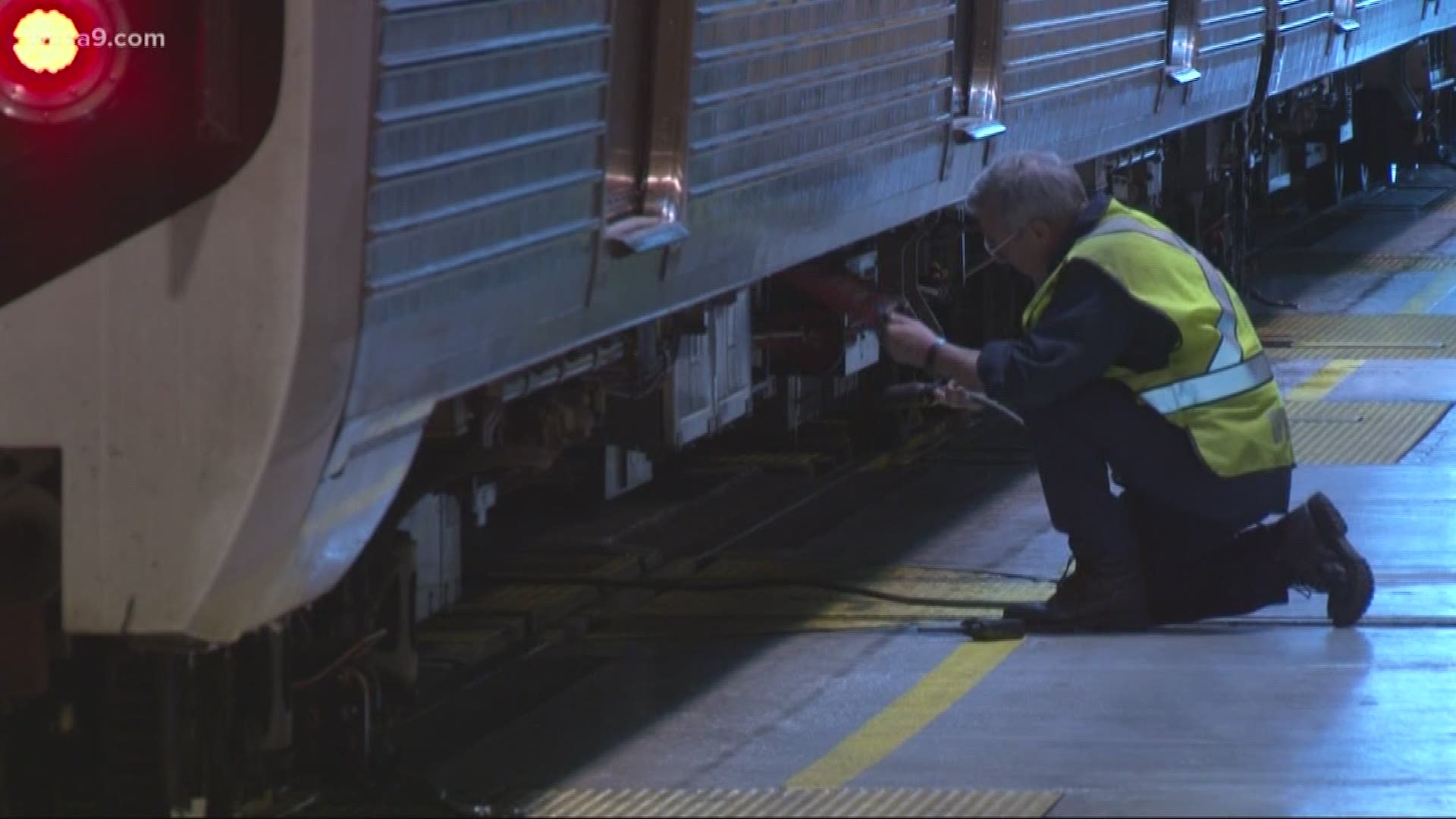 ANNAPOLIS, Md. (WUSA9) — Maryland lawmakers have given a $167 million jolt to Metro thanks to a funding bill that passed the General Assembly on Thursday.

Proponents say that Maryland is more competitive in courting Amazon to establish its new headquarters, known as "HQ2," in Montgomery County.

"This is important to show Amazon that in any one of the three regional locations this is a good move and Metro is going to be reliable," said House Democrat Marc Korman. He sponsored the House bill now on its way to Governor Larry Hogan's desk.

The long sought-after money is part of a $500 million sustainable funding package for WMATA split between Maryland, Virginia, and the District.

"We are extremely grateful to the Maryland Legislature for their support of dedicated funding to address WMATA’s capital needs," said Metro General Manager Paul Wiedefeld. "The vote demonstrates the critical role WMATA plays in the economic vitality in the state of Maryland."

"There's a lot of work to do and this is just one step along the way," said Korman. "It's not just about Amazon, we want other businesses to locate here also."