Computer scientists with Hood College are working on a program that would use algorithms to help predict when a veteran might make another suicide attempt. 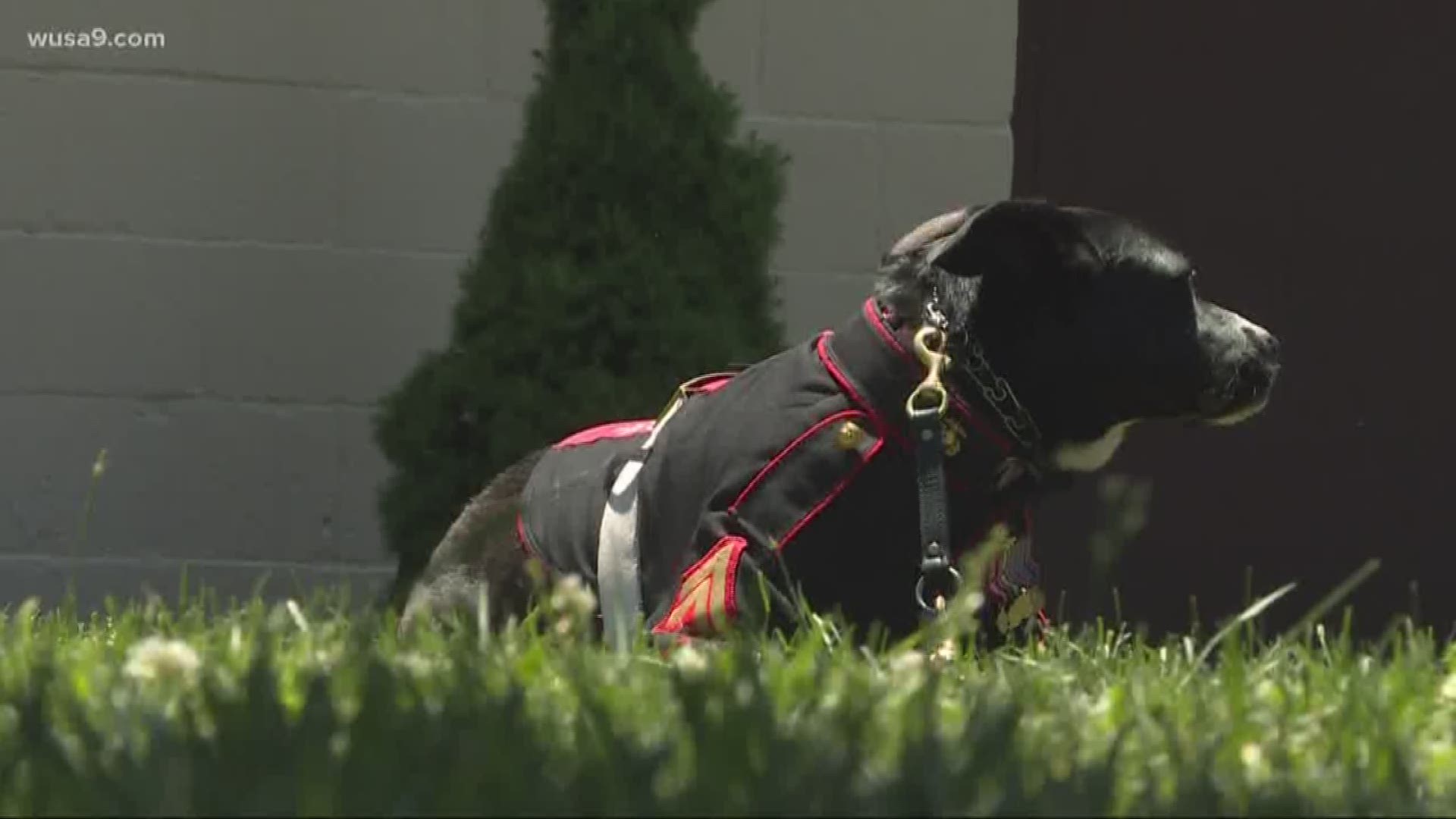 FREDERICK, Md. — A team of computer scientists with Hood College is working to prevent veteran suicides with math, not medicine.

Professor Xinlian Liu with Hood College said it's part of the Million Veteran Program started by the Department of Veterans Affairs in 2011, which has been building a database of healthcare information from veterans to study diseases like post-traumatic stress disorder.

Led by Liu, his Hood College team joined the Lawrence Berkeley National Lab as part of the Big Data offshoot project the Department of Energy launched in 2017 to use deep learning to analyze medical data.

The goal is to save at least one out of the 20 veterans who commit suicide a day, according to the VA.

There's a chance that vet could turn out to be Andrew Racer, who served with the Army in Iraq in 2005.

"We were getting mortared daily up until the end of our deployment really," Racer said. "There was one … I was about to turn the corner when a mortar round landed, blew out the windows of the PX, killing like, I don’t know. I can’t remember how many people killed."

He said when he came home, it was impossible for him to forget everything.

The VA reports that experiences like Racer's lead 11 to 20% of veterans to develop PTSD.

Racer said he wasn't diagnosed with PTSD until he threatened to commit suicide and was committed to a hospital. He said it wasn't an easy diagnosis to come to terms with.

"I got a problem," he said. "And I couldn’t call my unit that I just got to because I was embarrassed. Didn’t know anybody, not really. So I couldn’t tell them."

Liu hopes his team's research prevents that PTSD from leading vets to suicide.

"Our strategy actually is to use deep learning, find [a] pattern, and identify [the] high risk veteran group, so proactively we can reach out to them and try to stop them from ideation or suicide," he said.

RELATED: 'He treats us like his own kids' | School social worker becomes father figure for kids facing trauma

Liu compared it to pixels in an image, which don't make sense alone. When they're put together, however, they form a picture.

"Our idea is we try to identify the high risk group of patients, and then we try to prioritize resource[s] to reach out to them," Liu said. "So, we use deep learning and process the medical records, and we try to predict when could be the next time that they could be into travel."

"Into travel" is what these researchers use to refer to another suicide attempt that lands patients in the hospital.

The professor said doctors would be able to track when these next attempts might happen through super computers and reach out to at-risk patients, like Racer, beforehand.

"We don’t think we can prevent every case, but if we can catch a few a day, that’s huge success," Liu said.

Racer said he "guesses it would help."

"The intentions are good, but again, we’re dealing with a complex issue," Racer said.

Liu's team presented its working solution to this complex issue at the SIAM (Society for Industrial and Applied Mathematics) conference in February.