The victims, police say, are usually physically assaulted along with their wallets, car keys, and cell phones being taken. 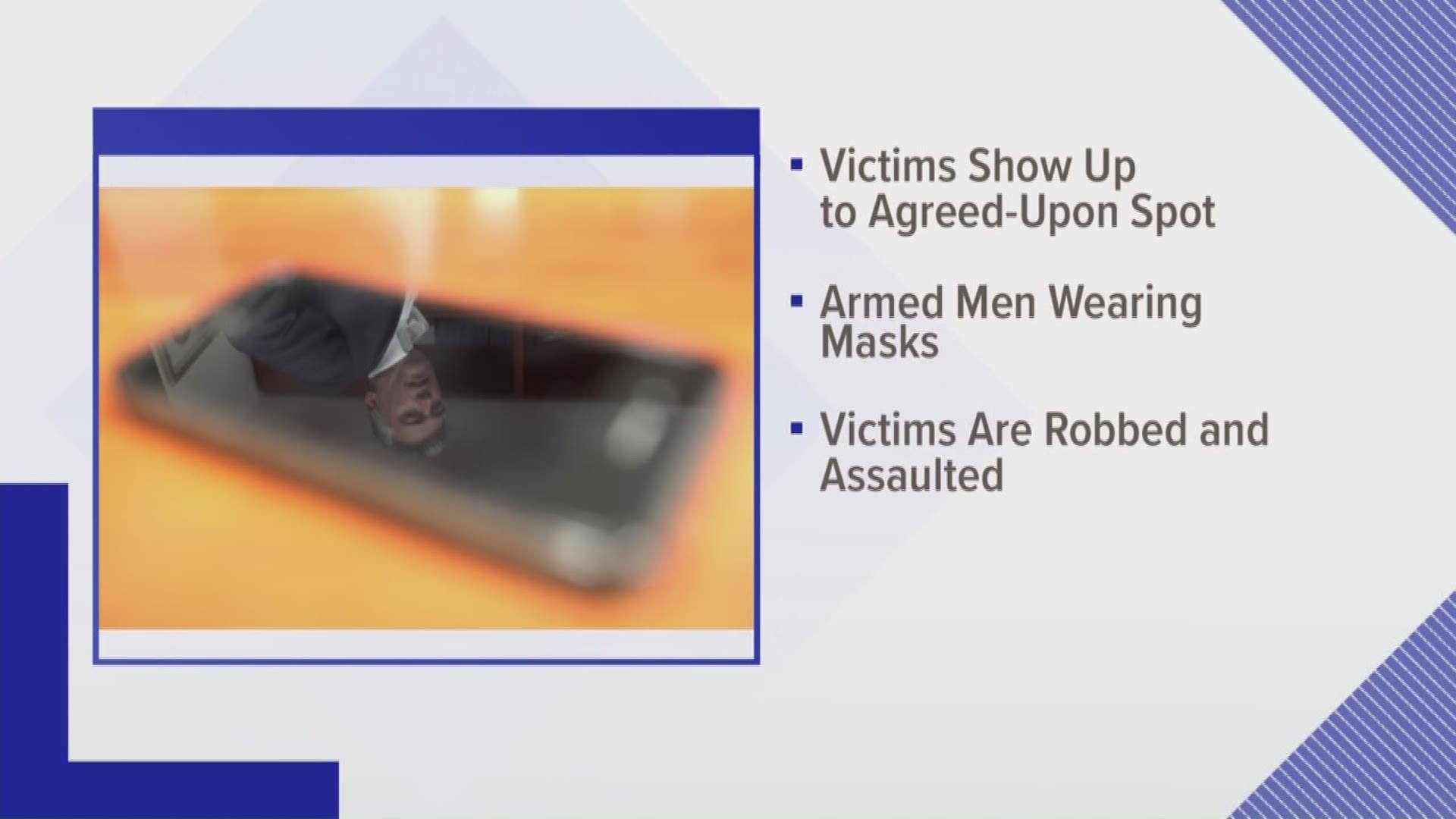 GREENBELT, Md. — Greenbelt police are warning the public after reports of masked men who are posing as women on dating apps are robbing their victims in real life.

Police said Sunday that "several reports" have been made of armed robberies in the area through the plan. Authorities said the victims then respond to the agreed-upon location but are instead "met by armed suspects wearing masks."

The victims, police said, are usually physically assaulted along with their wallets, car keys, and cell phones being taken.

Police in Greenbelt are now urging the public "to refrain" from meeting strangers through dating apps.

Credit: AP
FILE - In this July 5, 2015, file photo, a man uses the dating app Tinder in New Delhi. A House subcommittee is investigating popular dating services such as Tinder and Bumble for allegedly allowing minors and sex offenders to use their services. Bumble, the Meet Group, Grindr and the Match Group, which owns such popular services as Tinder, Match.com and OkCupid, are the current targets of the investigation by the House Oversight and Reform subcommittee on economic and consumer policy. (AP Photo/Tsering Topgyal, File)

Earlier this month, a man was charged and arrested after he allegedly raped and assaulted a woman he met on an online dating website, Montgomery County Police said.

On Feb. 4, a study was released of the dangerous places for online dating in the United States with Maryland ranking 5th on the list and Virginia being 7th.

RELATED: Maryland ranks No. 5 most dangerous state for online dating in 2020

According to the Federal Bureau of Investigation (FBI), internet dating sites are hotbeds for "romance scams" — in which a con artist strikes up a bogus online relationship for financial gain.

A team compiled a list of the safest and most dangerous states for online dating by using recent stats on violent crime, cybercrime statistics, STD data from the Centers for Disease Control and Prevention, along with sex education data.

While online dating can be a great way to connect with new people, of course, keep an eye out for any potential warning signs. 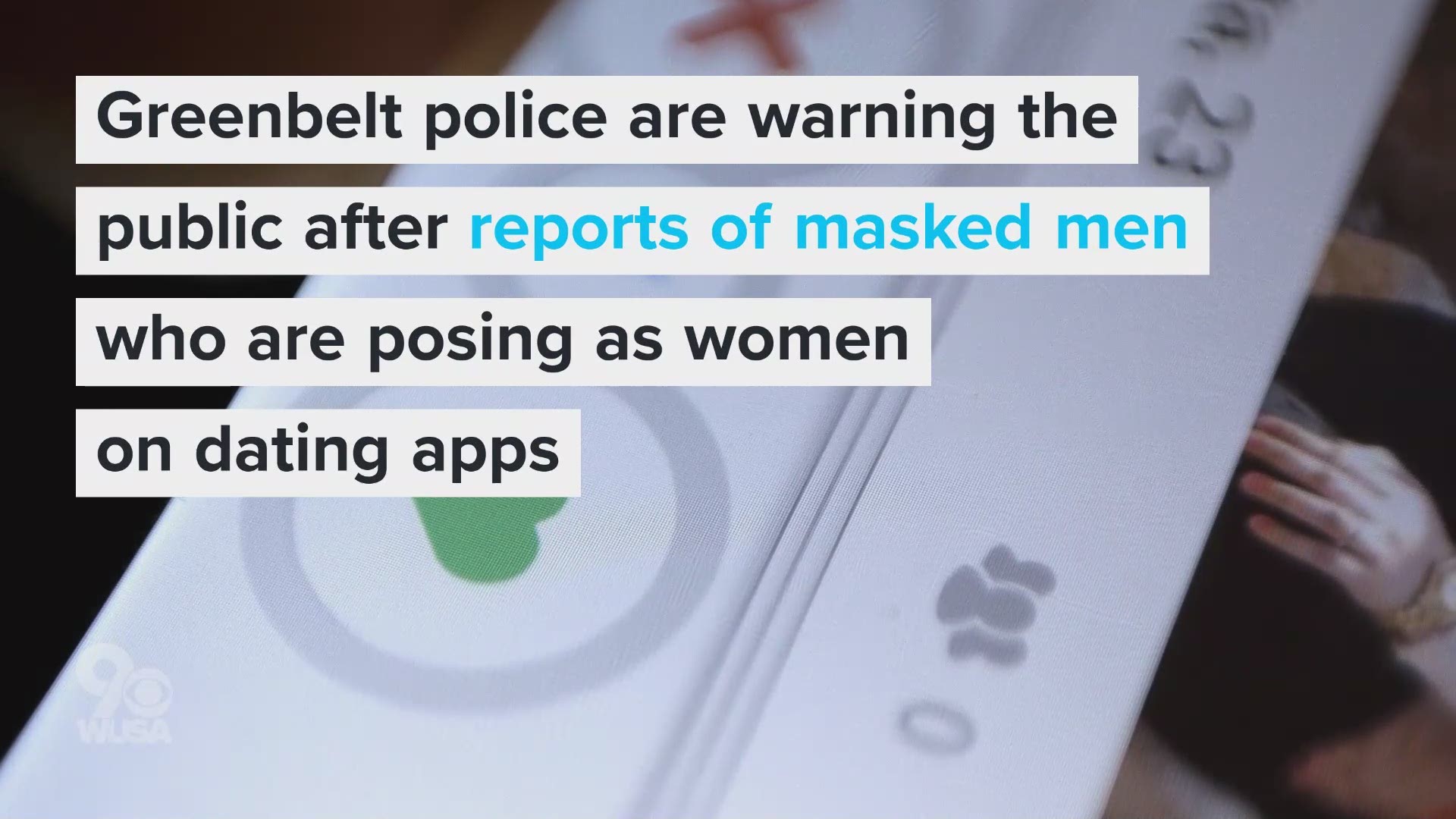