Maryland woman returns to sober house to get married

A retired police officer started Brooke's House in honor of his daughter who died of a heroin overdose. 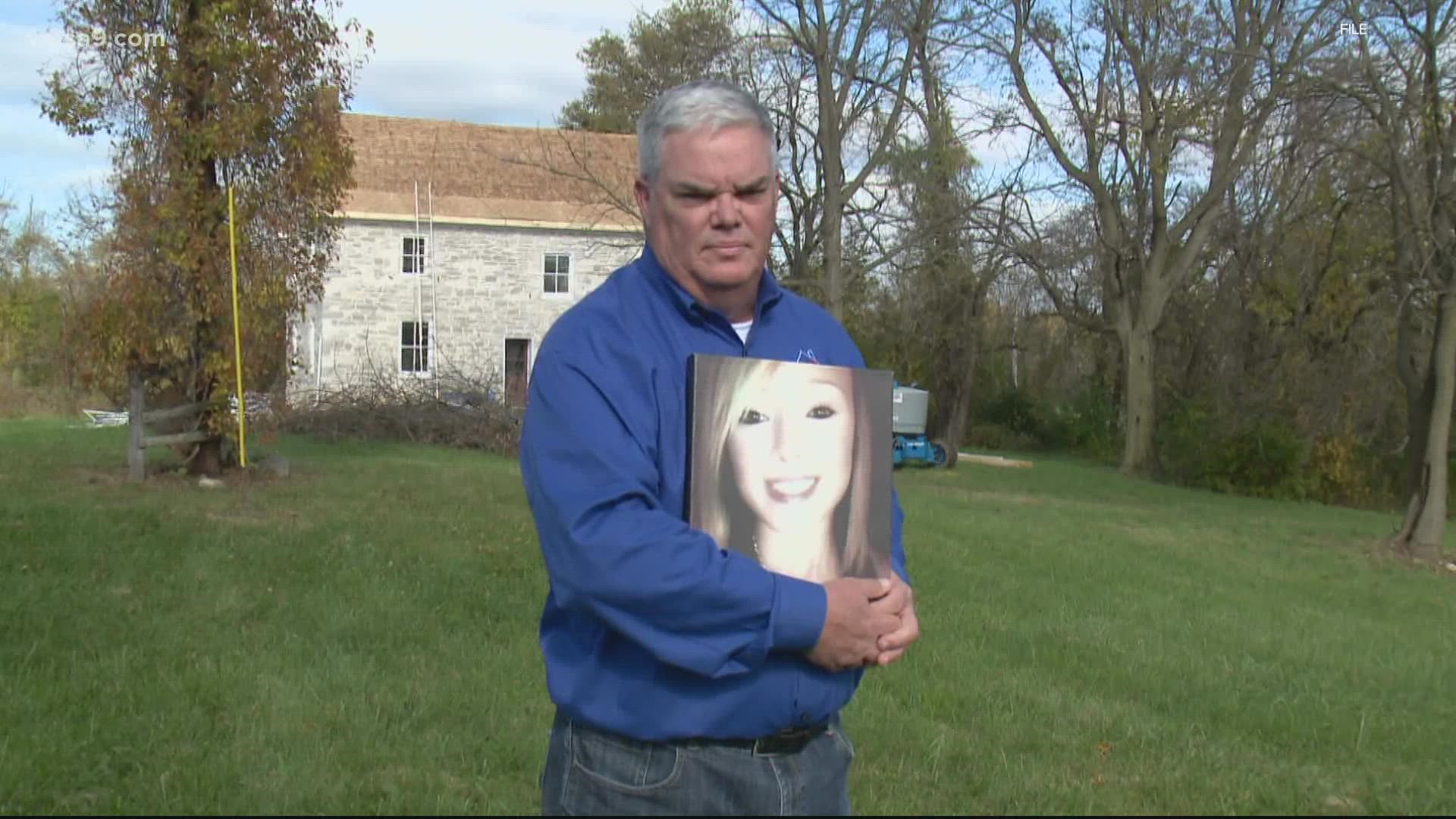 HAGERSTOWN, Md. — A wedding and a full-circle moment: It starts with a father's promise to his teenage daughter he lost to a drug overdose and ends with a story of survival and new beginnings.

WUSA9 viewers first met Kevin Simmers back in 2017. Reporter Bruce Leshan spoke to the retired narcotics cop about his daughter, Brooke, who became addicted to painkillers and then died of a heroin overdose at 19-years-old. Simmers struggled to find his daughter help; a place where she could get the support and treatment she so desperately needed. He promised one day to build that place in her honor.

He told WUSA9 in 2017, “My wife and I decided that we're going to fulfill Brooke's dream. God willing, it's going to save a lot of women's lives."

In 2019, Brooke's House opened just south of Hagerstown, Maryland. The sober house welcomed its first 16 clients, including Mandy Hughes, who said Brooke's saved her life. And on Oct. 2, a sunny Saturday, Hughes returned to Brooke's to continue life's celebration: this time with her future husband, Ronnie, by her side.

Just as Kevin Simmers and his wife Dana ushered Hughes into sobriety, they both stood beside her in her wedding party as she exchanged vows - stepping into yet another chapter in her life.

Though Brooke has been gone nearly six years now, her dad kept his promise and is paying it forward.

Learn more about Brooke's House and the services they offer by clicking here.