Lewis made the announcement Saturday during the 2021 All-American Bowl. 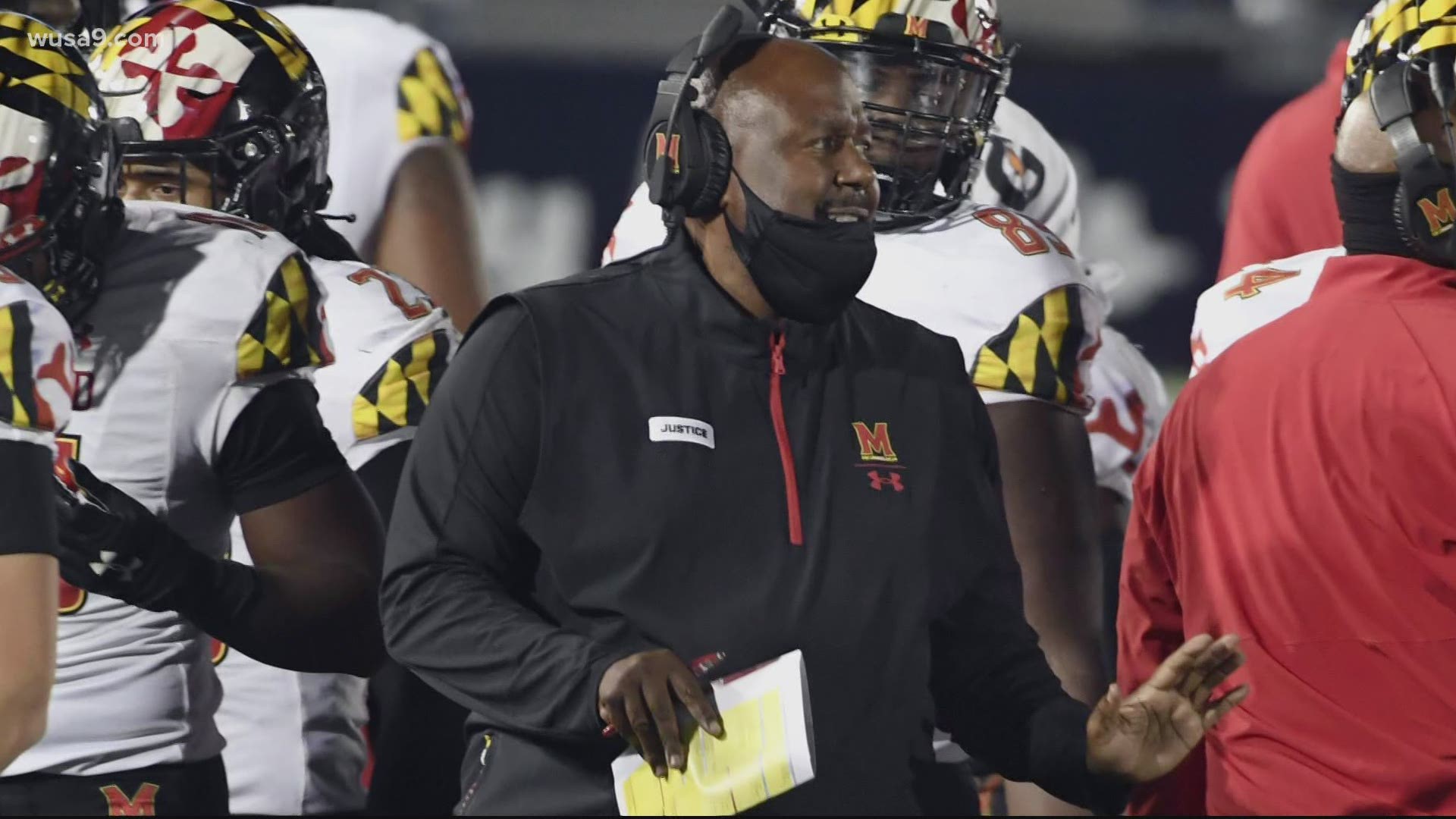 Lewis made the announcement Saturday during the 2021 All-American Bowl on NBC.

Lewis is a 6-1, 200 pound inside linebacker that played his high school ball at Miami Central in Miami, Florida.

He is the number one inside linebacker prospect and ranked the 16th overall prospect for the 2021 class.

Lewis' commitment to the Terps puts him as one of the top prospects to ever sign with the team.

Other than the Terps, Lewis was also considering Tennessee Volunteers, Auburn Tigers, Florida Gators and Miami Hurricanes, according to 247 Sports.

It’s Maryland for 5-star LB Terrence Lewis as he announces on NBC that he’s headed to College Park. https://t.co/zqn3WLjNDc pic.twitter.com/ojzJc7Oc9B

Maryland went 2-3 during the 2020 season amid multiple games for the team being canceled because of the impacts of the COVID-19 coronavirus.

According to 247 Sports, Lewis is ranked 18th nationally in recruiting and ranked 4th in recruiting within the Big Ten conference.

Bios for all of Maryland's 2021 signees can be found here.

RELATED: What are potential next steps after COVID-19 put the Terps football season on pause?