"This scholarship provides an opportunity for Bowie State students to continue their education ... furthering their commitment to service as an Army officer." 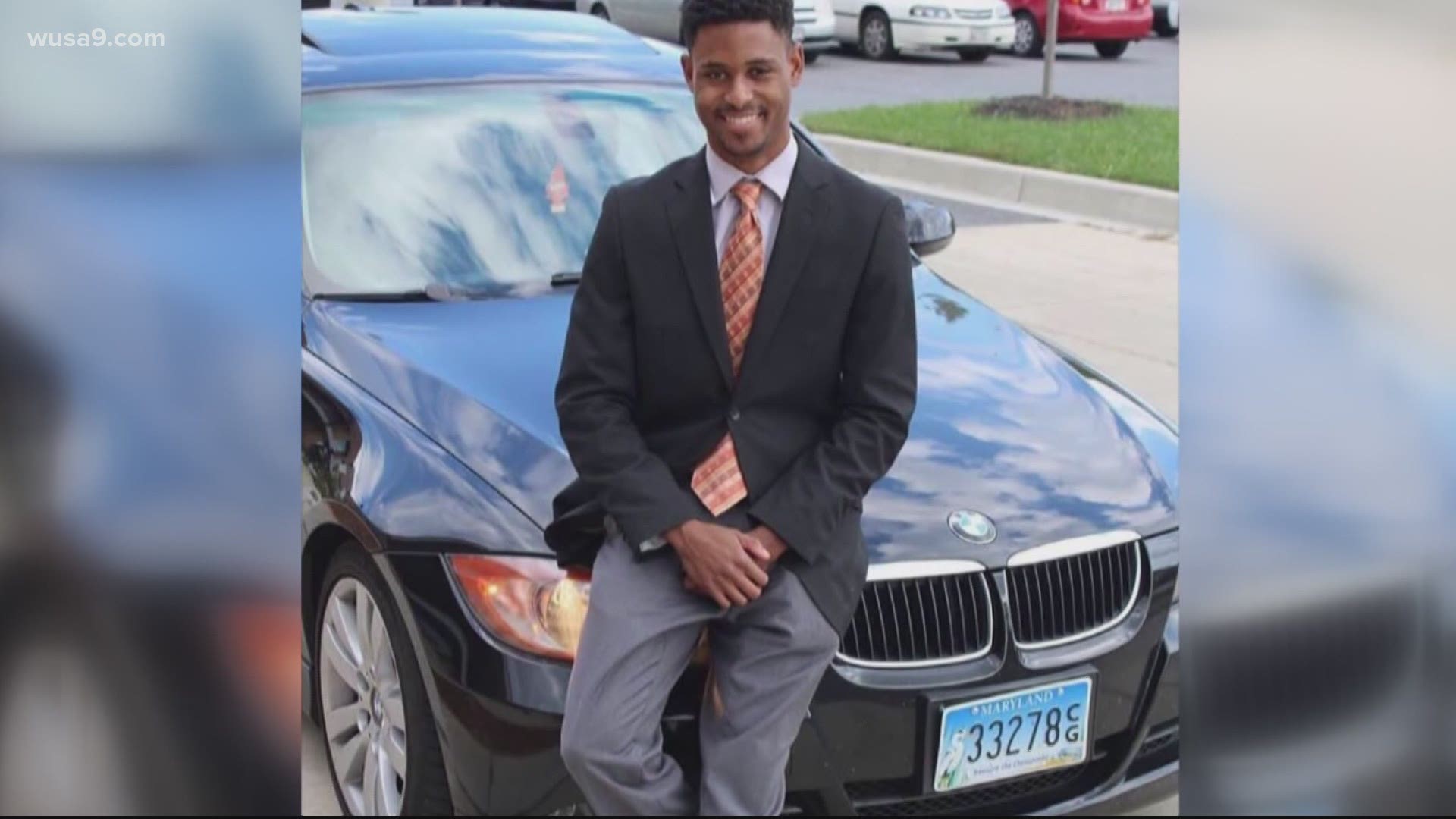 Collins was stabbed to death on the University of Maryland College Park campus by a student, and the fund was set up in his honor to help cadets accomplish goals that were part of the young man's path to success before his death.

Army LTC Wesley Knight, head of the BSU Department of Military Science, said the cadets receiving the scholarship represent some of the most engaged members of the Bulldog Battalion. During the COVID-19 pandemic, he said Bowie State students need this scholarship now more than ever.

“I believe this scholarship provides an opportunity for Bowie State students to continue their education with the ultimate goal of furthering their commitment to service as an Army officer,” said LTC Knight. “These scholarship recipients have made a significant impact on the program. They are showing great potential for making Bowie State proud and becoming fantastic officers in the future.”

The ceremony also marked the posthumous promotion of Collins to the rank of first lieutenant in the U.S. Army.