His most recent upload, in which he raps about prayer, has gained attention because of its uniqueness. 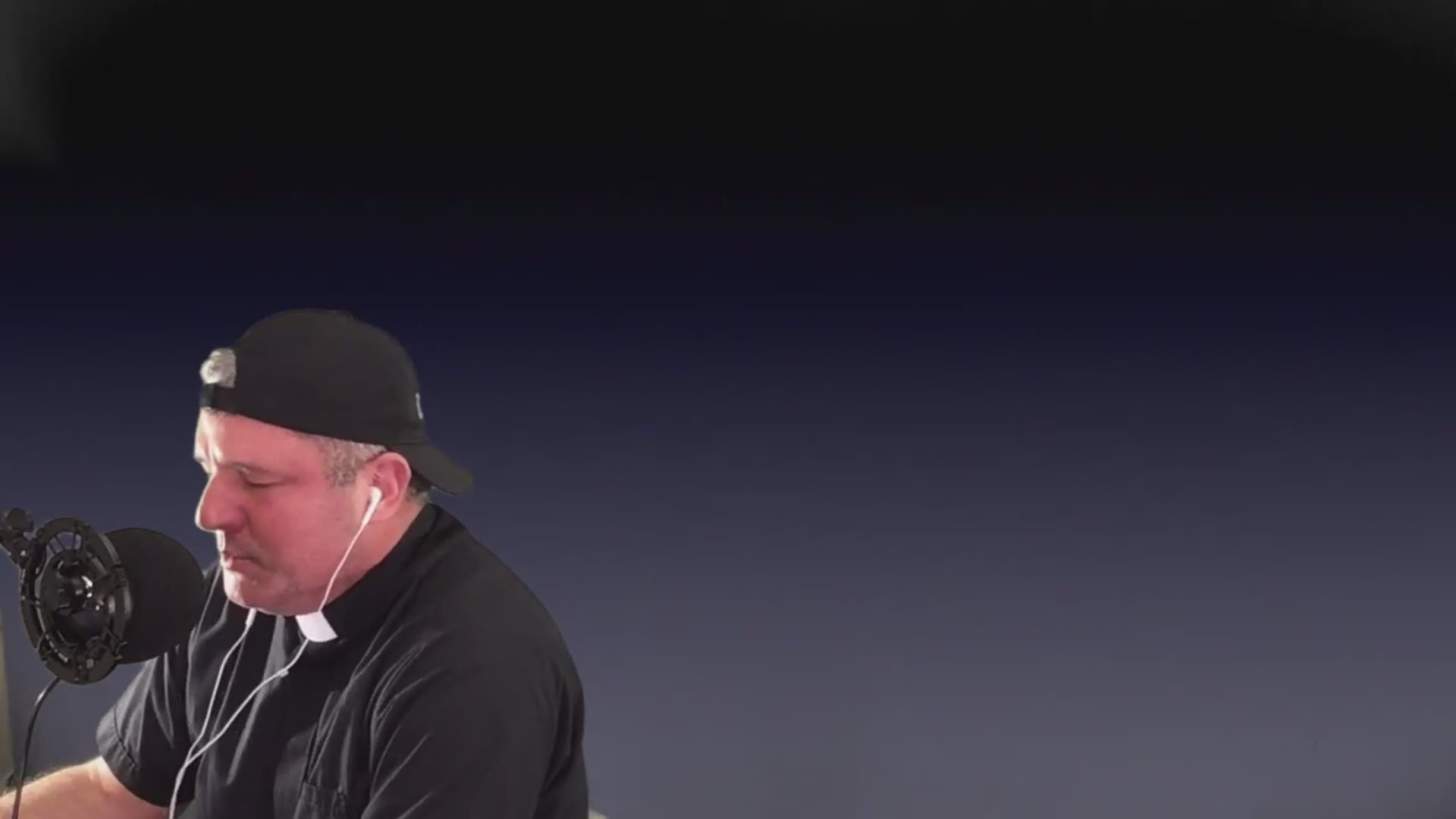 BOWIE, Md. — A priest from Bowie has made almost 100 videos and gained over 800 subscribers since he started his YouTube journey.

Father Larry Young, the pastor at Ascension Catholic Church, said others always told him he should think about starting his own channel.

He knew his chance had finally come once he received the opportunity to take a month off and travel to the Holy Land one-and-a-half years ago.

The channel, Fr. Larry Young, was originally intended to "focus him and give him a mission" while abroad.

However, during his time abroad, he created the channel and up to 20 videos relating to spiritual life. Once he got back from his trip, Young decided to keep it going.

"I wasn't really sure what I was doing with this channel, but [YouTube] is a really creative outlet for me," Young said.

His most recent upload, in which he raps about prayer, has gained attention because of its uniqueness.

He says the rap video was spontaneous, but it’s right up his alley. He loves the process of writing and wordsmithing.

"Rap is an awesome way to communicate the truths to people," Young said.

Father Young said young people are going to be his primary audience. He aims to attract the younger generations by putting his own creative spin on learning about God and religion overall.

After showing the video to his youth group Wednesdsay, he said he received a lot of positive reactions.

"They really responded well to it. It put a smile on their face. It was totally outside of the box seeing a priest rapping," Young said. "It totally blew their minds."

YouTube, he said, has provided him with a creative outlet where he is free to have fun.

Aside from rapping, he has also done videos on drug and alcohol abuse and the New Testament.

Young said he is committed to the channel and plans to continue his rap videos and already has an idea for the next one.

"It's a marathon, not a sprint. I'm in it for the long haul," Young said. "Just trying to be an instrument of God’s grace."

RELATED: Firefighters rescue Pope after he gets stuck in Vatican elevator