The Frederick City Police Department was among the worst alleged offenders, reporting that it had thrown out 84 sexual assault evidence kits. 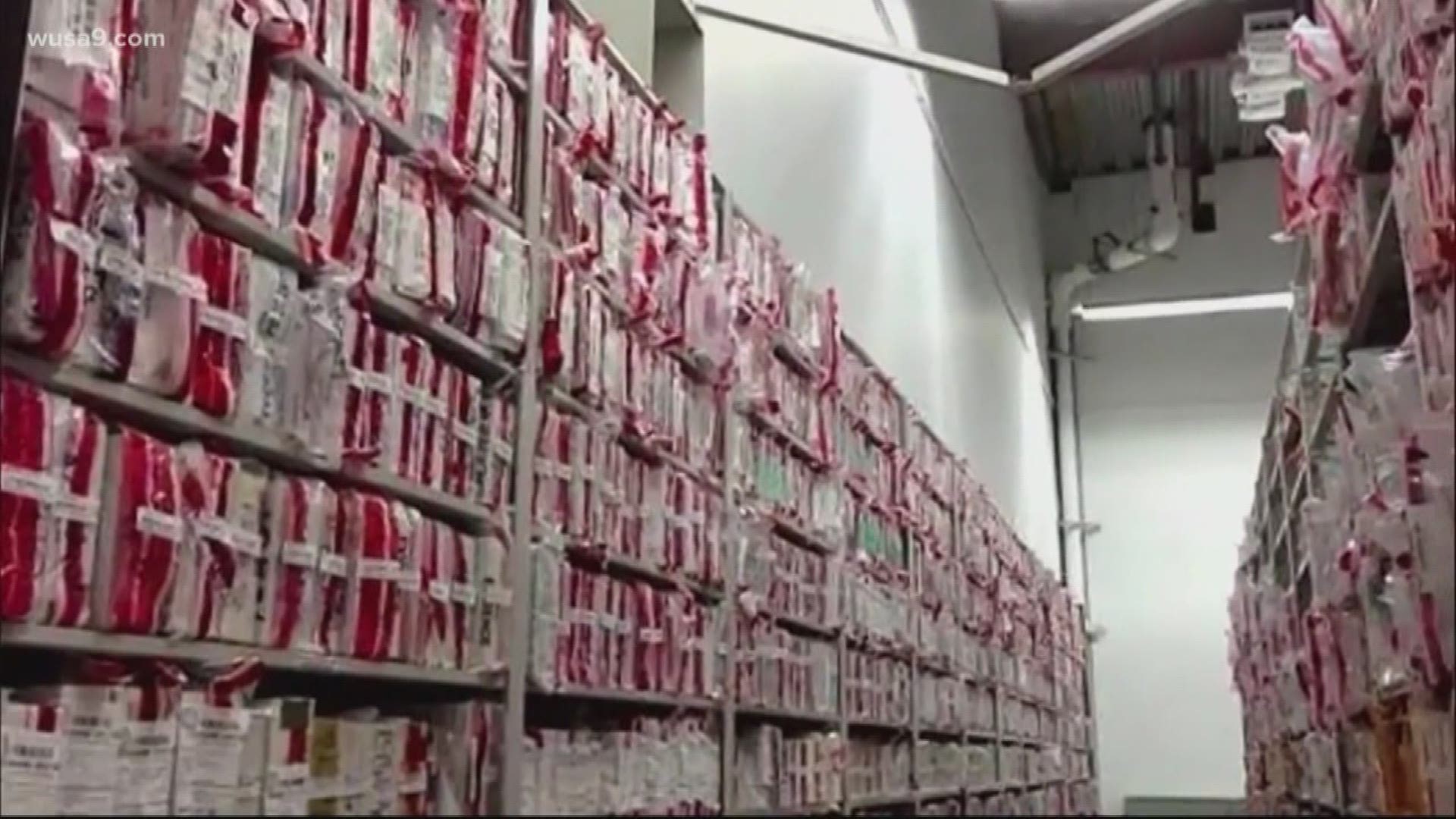 The Maryland Sexual Assault Evidence Kit Policy and Funding Committee is trying to figure out why investigators have thrown out almost 300 rape kits in the last two years.

The annual report from the committee set up to help ease the testing backlog in Maryland has found police departments across the state destroyed 270 of the rape kits over the last two years.

There's been a fierce backlash after the discovery of thousands of untested rape kits stashed away in police evidence rooms nationwide.

"What justifies destroying a sexual assault evidence kit before it is tested?" Delegate Sandy Bartlett asked. "This needs to be clear to all rape survivors. Otherwise it is immoral and indecent."

The Frederick City Police Department was among the worst alleged offenders, reporting that it had thrown out 84 sexual assault evidence kits.

"When I saw that number, I was a little alarmed myself," Lt. Kirk Henneberry of the Frederick Police Department said. "That would definitely throw up a red flag to me."

But Henneberry said the number was a bookkeeping error. He believes 84 is the number of rape kits the department has destroyed over the last 20 years.

"It appears it's about nine kits in the last two years that we've actually disposed of," he said.

Even under the new, tougher rules imposed by Maryland lawmakers, there are instances where police departments can legally dispose of rape kits.

"The suspect, or somebody charged with a crime is deceased. Or if they have already served a sentence. Or if they've been found not guilty, the case is adjudicated, and they can't be tried again," said Lt. Henneberry.

The Frederick County Sheriff's Office reported it destroyed 26 rape kits in the last two years. WUSA9 has reached out for an explanation on that.