The tearful victim testified that Dr. Ernesto Torres touched her sexually for more than five minutes during an unexpected physical exam in April. 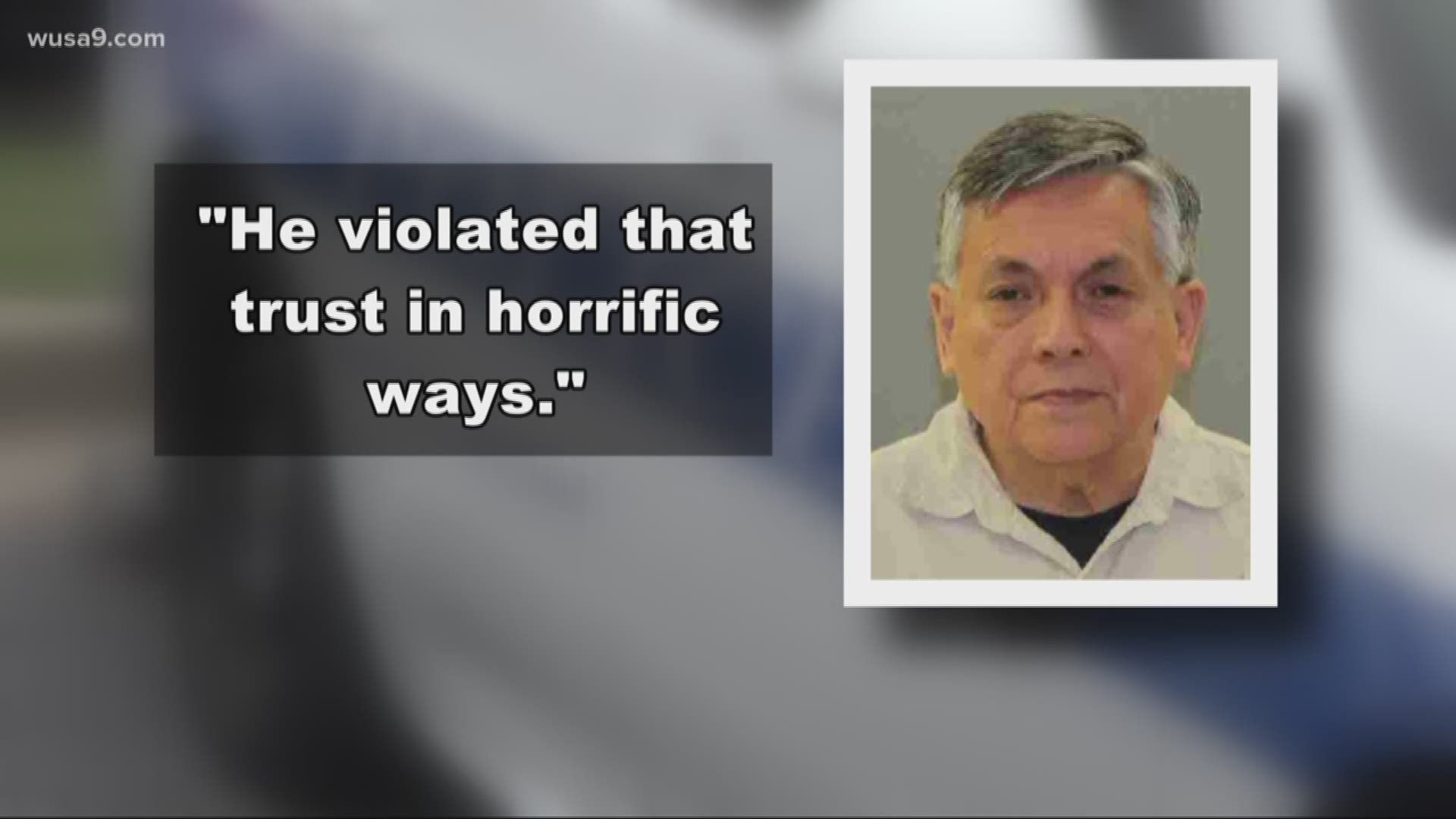 Since Torres was indicted in May, at least 23 more victims have come forward, resulting in 65 additional charges.

The victim said she'd been a patient of Torres since infancy, but the appointment was the first time she'd ever seen the doctor without her mother present. The young woman cried as she testified that Torres stood over her and asked questions about her emotions during the alleged incident.

The victim testified she was seeing Torres to discuss the effectiveness of a new prescription for anxiety, but once alone in an exam room, an unexpected physical exam began.

She told Circuit Court Judge William R. Nicklas that Torres asked her to lie back, while he put his hand down her pants and touched her sexually for more than five minutes as she sobbed.

"He was standing over me. I couldn’t get up," the victim testified. "I was very emotional and I was crying."

She testified that she emerged from the late Friday afternoon exam to find the office staff was gone and she had been left completely alone with the doctor.

She reported the alleged assault two days later after disclosing what happened to her parents.

The police officer who took the first report said the victim was still teary-eyed and trembling at the time she reported the incident.

"We teach them to trust their doctor," Prosecutor Joyce King said in her opening statement.  "He violated that trust in horrific ways."

Torres pleaded not guilty and waived his right to a jury trial in late October. Judge Nicklas presided over the three-day bench trial and found Torres guilty of  2nd-degree assault and 4th-degree sex offense. Torres was sentenced Dec. 23 and given the maximum one-year sentence; he'll receive credit for time served on home detention since May 7.

"We felt that the totality of facts warranted a guilty for 2nd degree rape in this case," State's Attorney Charlie Smith said. "We respectfully disagreed with Judge Nicklas’ trial verdict, but understand his ruling. We were relieved to see Torres get the maximum one year straight sentence and agree with Judge Nicklas that one year punishment in this case is simply not enough. This victim will have to live with the emotional scars of Torres’ actions for the rest of her life."

Torres has been a pediatrician in Frederick, Md. for 40 years.