Gov. Larry Hogan said the Maryland Department of Labor has not experienced any breach of the state’s unemployment insurance system. 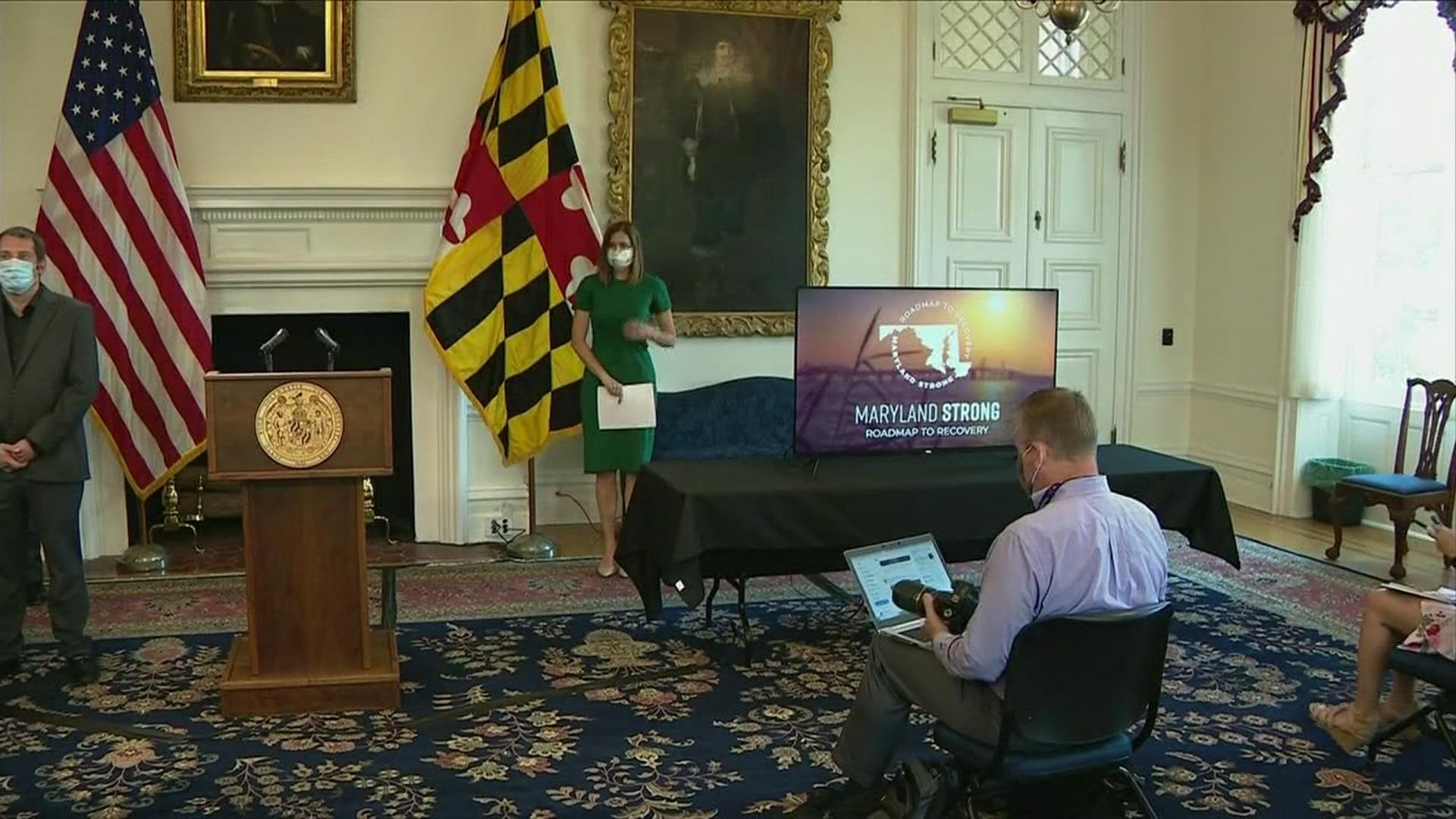 After detecting an “unusual increase” in out-of-state Pandemic Unemployment Assistance claims over the Fourth of July weekend, the Maryland Department of Labor discovered more than 47,500 fraudulent claims using stolen identities and personal information acquired from previous national data breaches, according to Hogan, and several state officials.

The department immediately notified the U.S. Attorney for the District of Maryland and the U.S DOL Office of the Inspector General and has been coordinating with them on the ongoing investigation.

“Thanks to the efforts of our Labor Department, not only did we identify the fraudulent activity here in Maryland and save the taxpayers half a billion dollars, but we also helped federal authorities uncover related illegal activity in states across the country,” Hogan said. “This criminal enterprise seeking to take advantage of a global pandemic to steal hundreds of millions—perhaps billions—of dollars from taxpayers is despicable.”

.@MD_Labor is coordinating with federal authorities to shed light on related fraudulent criminal activity in other states across the country. We will do whatever it takes to ensure the perpetrators are apprehended and prosecuted to the fullest extent of the law.

Hogan said the Maryland DOL has not experienced any breach of the state’s unemployment insurance system.

"We will continue to work with both the U.S. Attorney and the Department of Labor Office of the Inspector General on this ongoing investigation, both here in Maryland and in other states across the country to do whatever it takes to ensure that the perpetrators are apprehended and prosecuted to the fullest extent of the law, detecting and stopping this fraud ensures that money remains available in these funds for the tens of millions of deserving people all across America who actually need the help," Hogan said.

The governor also said the state has now processed over $4.3 billion in federal unemployment insurance benefits payments to more than 489,000 Marylanders.

“Labor has processed 96.4% of all claims and their backlog is down to just 3.6%,” Hogan’s deputy communications director Kata Hall tweeted.

5) @MD_Labor has not experienced any breach of the state’s unemployment insurance system, and Maryland claimants’ personal information has not been compromised in any way.

Some people were given benefits, only to have them suddenly canceled due to fraud concerns, according to officials.

Officials said the majority of these cases are for people who recently moved out of state but were told to file for unemployment in Maryland.