Maryland legislator introduces bill to protect statues, charge those to tear them down

A Maryland legislator from Baltimore County introduced legislation that would protect statues that have been torn down amid protests and calls for social justice. 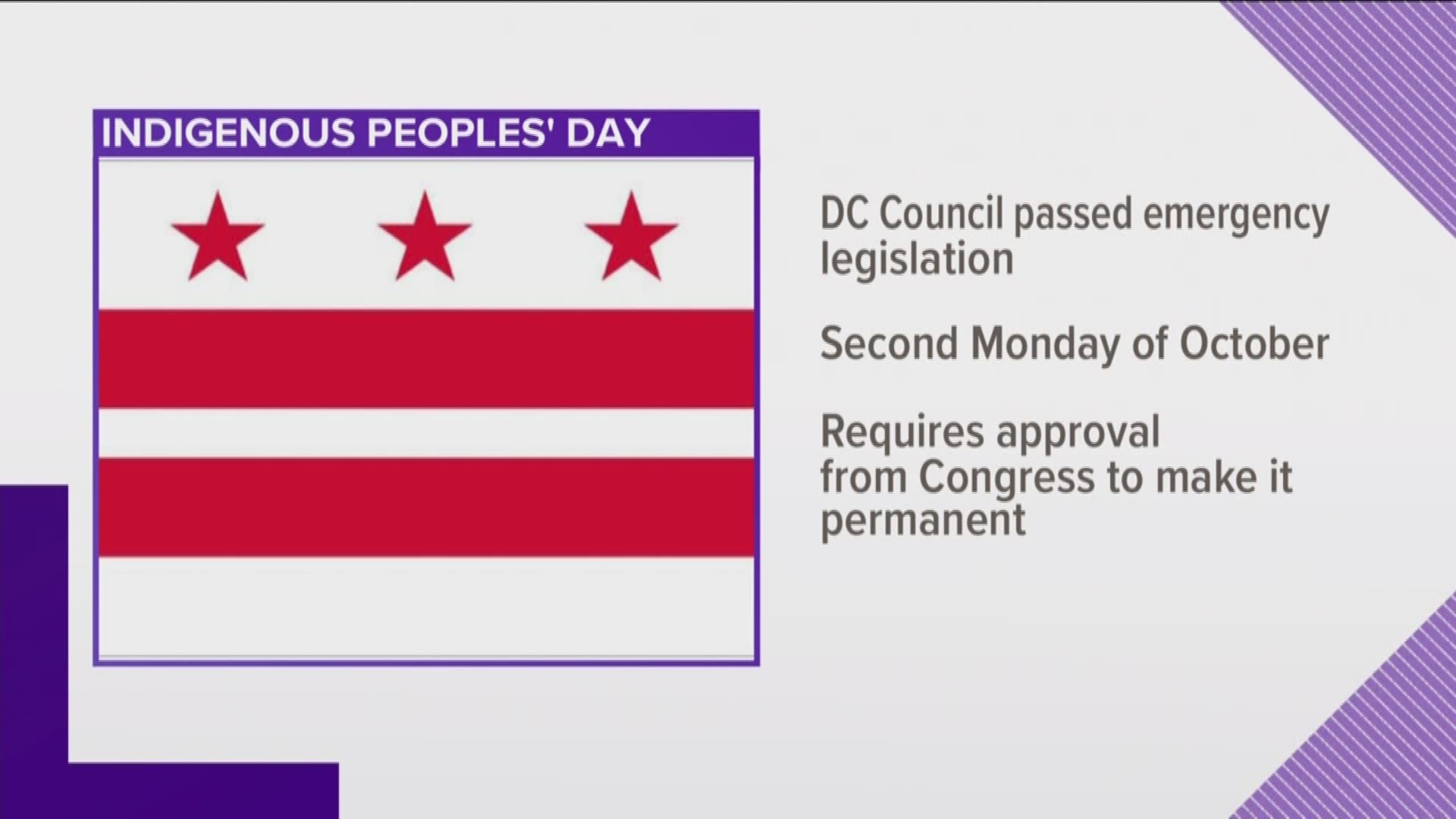 BALTIMORE COUNTY, Md. — Del. Nino Mangione (R) wants it to be a crime to tear down statues in Maryland, and on Wednesday, he announced his intention to introduce legislation for it next year.

Mangione’s pre-filing of legislation for the 2021 Session of the Maryland General Assembly designed to install accountability for the vandalizing of Maryland monuments.

“The lawless behavior we have seen exhibited in recent days by Antifa like mobs is a threat and embarrassment to every Marylander. This legislation holds these criminals accountable for their behavior and seeks to put an end to this lawlessness. I regret having to take this step but it is necessary given what has happened and the total failure of Baltimore’s elected leadership to take action. They have encouraged this behavior by sitting on their hands doing nothing," said Mangione of Maryland’s 42nd Legislative District.

Nino Mangione
Here is my press release introducing the Monument Protection Act. We will not accept mob rule, intolerant behavior or lawlessness in Maryland any longer. No more excuses and no more delays.

“This gives us the opportunity to stand up to this criminal behavior and say no more. We will not accept mob rule, intolerant behavior or lawless behavior in Maryland any longer,” said Mangione. "No more excuses and no more delays."